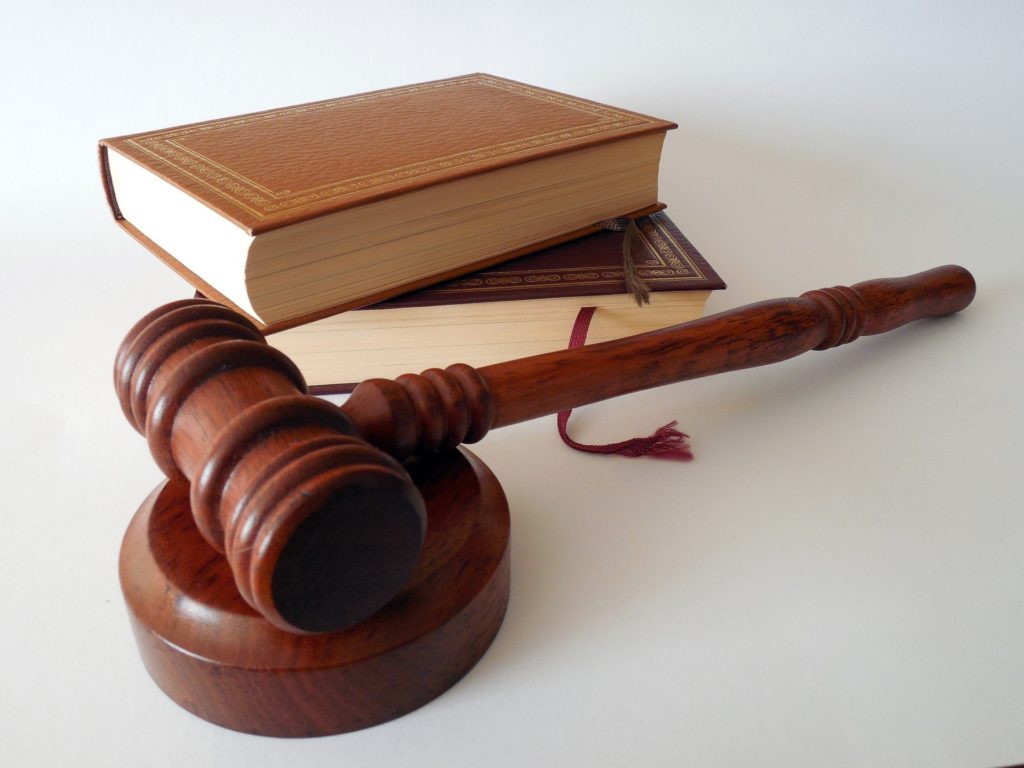 In truth, we could hone in on any element of law and become tangled up in all sorts of complicated myths. When it comes to criminal defense law, these complications get a whole lot, well, complicated.

Much of the legislation and procedures date back centuries, while the fact that each region of the country has so many laws that can be applied different adds further complexity to the subject.

In the midst of all of this information are a lot of myths. Particularly if you have never been involved in criminal defense in the past, a lot of these misconceptions can quickly crawl out of the woodwork. As such, we have enlisted the help of top criminal defense lawyer Joe Tacopina who has attempted to debunk some of these myths for good.

Myth #1 – You have to talk to the police

While the police might push for answers upon an arrest, it’s by no means illegal not to answer them.

Of course, there is something of a fine line here. You are not permitted to lie to the police, but not saying anything is perfectly acceptable.

There are some exceptions to this rule though. For example, if you are stopped in a state which practices “stop and identity”, you will have to provide your name and address. If you fail to do this, and the police do have suspicions about your actions, you might be liable for arrest. The same rules apply if you are driving; you must show your driver’s license and insurance as this is also a legal requirement.

Myth #2 – If the police lie to you, you won’t be convicted

Following on from the above, it might come as a surprise to read that the police can in fact lie to you in a bid to extract evidence. Contrary to popular belief, this is completely allowed – and any conviction will stand if you have been questioned under such circumstances.

There have been plenty of debates about this over the years, yet a decision by the Supreme Court ruled that the government is able to use deception in a bid to enforce the law.

This is a real grey area and if you were to ask most of the country, there would be a split in opinion.

The misconception stems from the belief that all charges from the police will be dropped if no individual opts to make charges in the first place. In other words, if a witness decides not to co-operate with the authorities.

This isn’t necessarily true. The prosecutor can still decide to press ahead with the case, even if the witness or person the crime has affected isn’t co-operating.

The typical citizen has no say on whether or not charges are made. This is always something that rests with the prosecutor, regardless of the type of crime. With that being said, if there are no other witnesses present, a lot of prosecutors might decide that the case is just too weak to succeed in court.