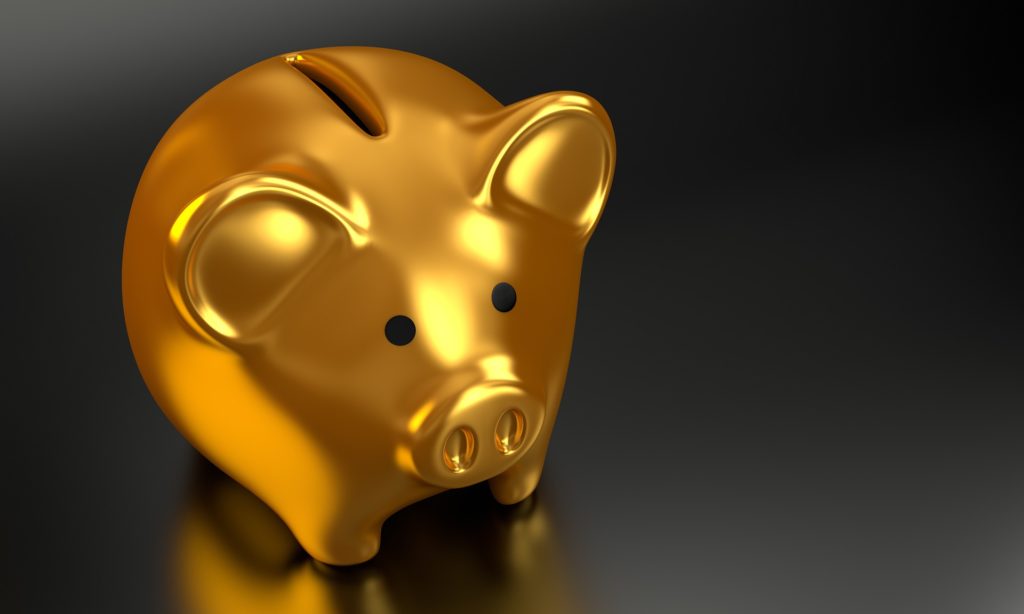 There’s no doubt that hedge funds have been covered a lot more in the mainstream press over recent years.

Once, it was because of their correlation to immense wealth. In other words, they were the go-to form of investment for those individuals who were looking to reap the maximum return.

Now, things have changed somewhat. Changes in regulations mean that hedge funds are now more open than ever before, with the general public now being in with a chance of investing.

Someone who has become very well accustomed to hedge funds is Scott Tominaga. He has lived through the highs and lows of this industry and to highlight just what’s now on offer, we have picked his brains to find out which types of hedge funds are hot right now. In truth, there are umpteen types now available, but the following are regarded as some of the most popular amongst investors who are quite new to hedge funds.

We’ll start with one of the easiest types of hedge funds around; the emerging market.

This is very much as the name suggests; it relates to companies that are operating in a market that is on the rise. The only complicated element of this is that nobody quite knows what an emerging market is – there is no clear definition. Most are under the assumption that it can be classed as a country with a low per-capita income when pitted against other nations though.

There’s plenty of risk involved in this market but as you might expect, the potential is huge.

Another type of fund that is really easy to grasp involves distressed securities. In simple terms, this refers to the companies that are experiencing troubled times – with bankruptcy or a complete restructure usually on the horizon.

The type of security available usually comes as a bond, bank debt or preferred stock – so the options can be far and wide.

While one might immediately assume that these securities prompt a very high risk for the investor, this isn’t necessarily the case. Instead, most sources suggest that they are actually less risky than emerging markets, for the simple reason that the prices to buy the stock are so low to start with.

This next form of investing isn’t something that will always be open, but when it is the rewards can be significant. It describes the art of making an investment as soon as a particular event happens. Naturally, these events have to have a direct correlation to the stock price and have to influence it in some way or another.

An example could be the announcement of an earnings disappointment. In this case, it goes without saying what is probably going to happen to the price of stock. As such, it’s up to the investor to act quickly and secure a price before others catch on and take the same action and the price is reflected.