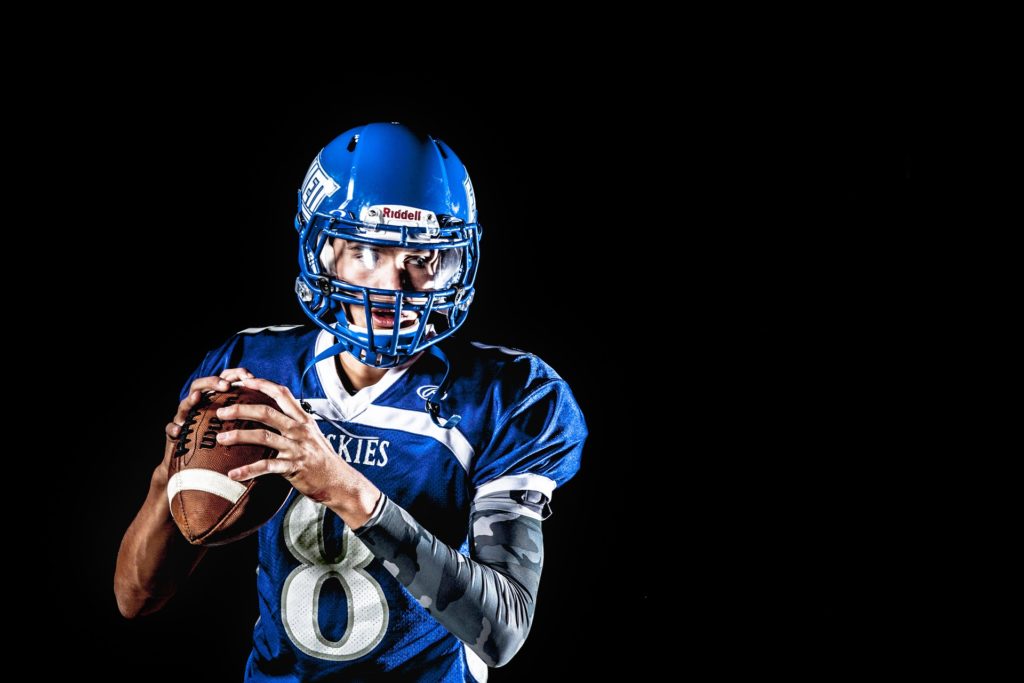 Professional football may be what it is all about, but college football is quickly getting just as popular. In fact, according to expert Jack Elway there are now certain geographical areas where college football is actually more liked than the NFL. One visit to Lincoln, Nebraska when the Cornhuskers are playing proves this. Of course, one of the main things of importance in college football is the rankings.

To find out which teams will face each other in the National Championship, the BCS ranks are used. This is based on the Coaches poll by USA today and the Harris Poll. The poll gets published around the middle of October, a couple of months after the start of the football season. The general public also uses the AP poll, the Power Sixteen poll by ESPN, Athlon’s poll, Sportsline by CBS, and Sports Illustrated’s poll.

One of the reasons why there are so many polls is because people don’t trust the BCS system anymore. Most football fans have strong opinions about this system and they are rarely good. They feel that the deciding factor should be a playoff, and not a computer algorithm. Unfortunately, university presidents don’t agree, because of the impact it would have on academics, as it takes a long time to complete playoffs.

A History of College Football

On November 6, 1869, the first ever intercollegiate college football game took place. Princeton faced Rutgers University. Rutgers won with six points to four. Of course, 150 years ago, the game was completely different. It was a lot more like rugby, which is what the sport was based on. After ten games were won – leading to a total of 10 in points – the game would finish. The match would be won by the team with the most points.

By 1875, the game had changed. No longer was the ball round. Then, one year later, they added a crossbar at 10 foot, which remains unchanged. The same year, the large playing field was made shorter, albeit still longer than today’s. By 1880, the game become more like today’s football. There were a lot of changes, including the fact that only 11 players could be on the field. These, and other, rules were added because players had actually died on the field and safety started to become more important.

Indeed, this also caused the public to no like the game anymore. Football was even banned in Columbia in the early 20th century. And President Theodore Roosevelt publicly warned people that the game needed to change! By 1910, there were far more rules and a lot more safety equipment. Then, the National Collegiate Athletic Association (NCAA) was formed, and they still exist today. By the 1930s, the game became popular again because people trusted it was safe. Today, there are in excess of 600 different teams and tens of millions of people watch them every year, being fully dedicated to their team.

A Comparison of Scissor Lifts and Boom Lifts: Which One Do You Really Need for Your Project?