There are many kinds of projects which make use of scissor lifts and boom lifts, but if you have a project coming up, it helps to know the purpose of each so that you can make the right decision when it comes to which one to use. Procuring such a lift is easy nowadays, as there are many hire companies which offer great services – but it pays to find out what each kind of aerial lift can do so you can determine which one is of better use for your project. 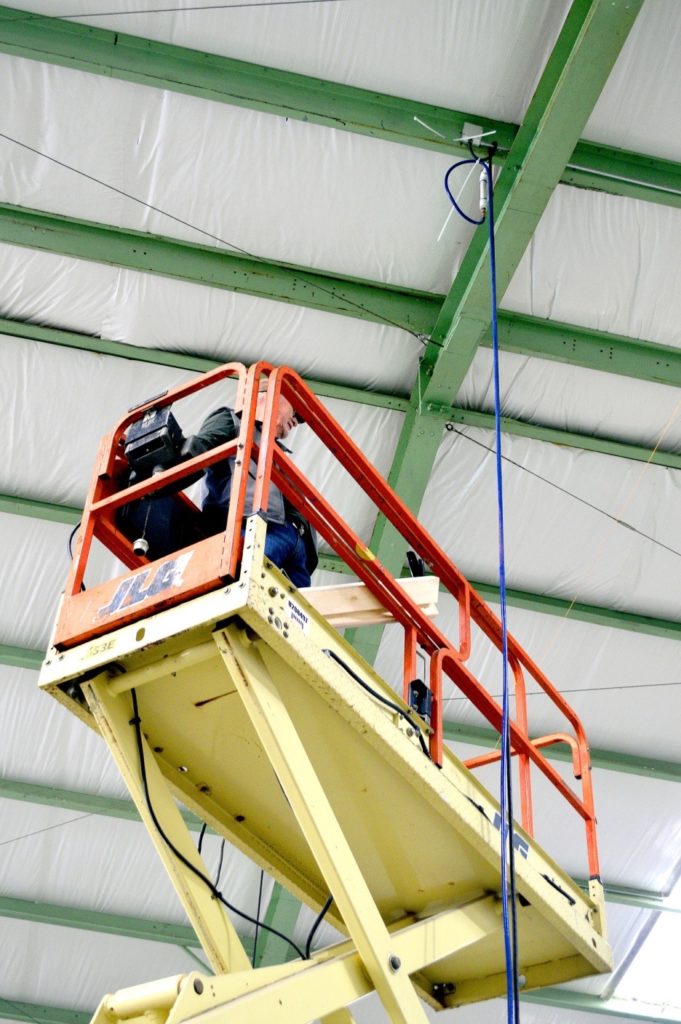 The basics of scissor lifts

A scissor lift is essentially used for elevating workers to a high area. A standard scissor lift is supported by braces which crisscross or transpose and expand upward. Whilst most of the scissor lifts available can only move upwards or downwards, there are scissor lifts which can move horizontally. A scissor lift can accommodate more than one person at a time, which makes it advantageous for different settings.

The advantages and disadvantages of scissor lifts

As mentioned, scissor lifts can fit a few individuals on the platform at any single time, and this includes materials as well. The size of a scissor lift’s platform is bigger than that of other lifts.

The disadvantages of scissor lifts include limited height – most can only reach a height of about 6 to 15 metres (20 to 50 feet), which is less than a standard boom lift. And, since most scissor lifts can only be moved vertically, it can be difficult to move them around obstructions and obstacles.

The basics on boom lifts

Boom lifts allow for better movement and flexibility around obstructions, and you can angle the arms in order to reach less accessible places. Also, a boom lift can extend to as much as 40 metres (130 feet). Some disadvantages, however, include smaller platforms, and boom lifts are also costlier than scissor lifts.

Think carefully about these considerations and your requirements before you purchase or hire scissor or boom lifts. Most experts would say that it is better to hire such equipment, especially if you hire from good boom, scissor lift and crane hire professionals in Lincoln, like APH Cranes & Access.

Wayne Imber: Effective Strategies for Having a Healthy Life

Jack Elway on the Popularity of College Football