The world of transcription is always changing, and with the evolution of technology, it’s safe to say that some positive movements have been made. 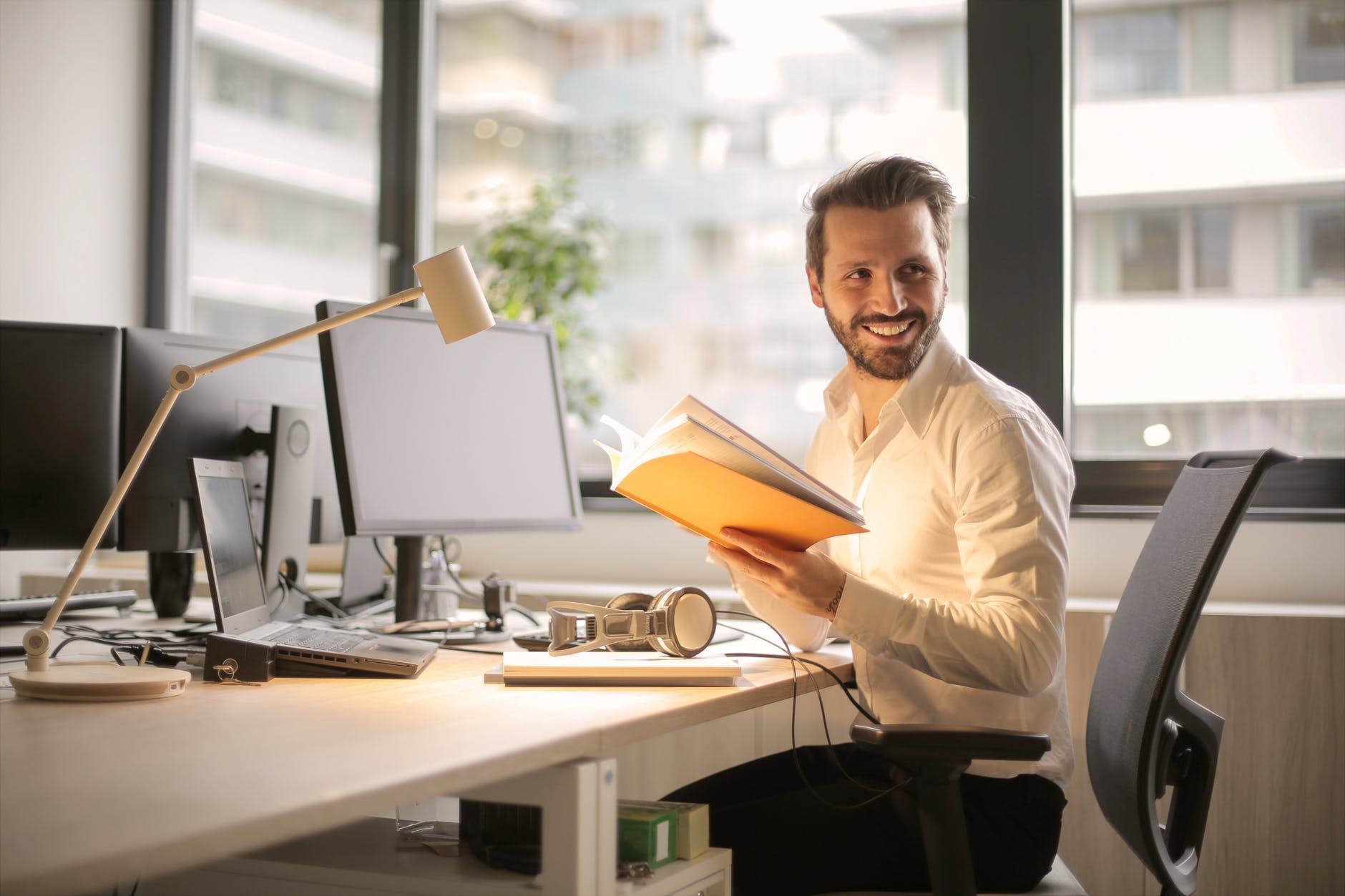 Microsoft and their Statement

A few years ago, Microsoft chose to do a study. They compared the error rate of a human transcriber and a fully-fledged AI system that was created by their own research party. The results showed that the human process resulted in an error rate of 11.5% and 5.9% after being checked by multiple parties. Microsoft’s AI system however has been trained on 2,000 hours of recorded human speech and it scored a tiny bit better. The results for that were 5.9% and 11.3% respectively. It’s safe to say that Microsoft made a bold statement here because in their eyes, they had shown that AI transcription is actually better than a professional human transcriber. It’s important to know that this was a very specific test and that this might not always be the case in every single scenario.

So let’s look at the benefits of AI again. AI doesn’t tire, and this is especially the case when you look at AI transcription by Verbit. This is another example of how technology has changed the industry, and their software is able to transcribe thousands of words without diminishing in quality. If you were to ask a human transcriber to do this however, tiredness would eventually lead to mistakes. This proves that AI technology can easily take away some of the hard work that a transcriber faces, and it may even be able to eliminate mistakes too. This would boost the overall accuracy of the transcript and it would also make it much easier for people to ensure the result they’re looking for.

The point above didn’t really prove who can do better. On one side, human transcribers tend to be better at noticing that utterance is more of a sign of hesitation. Machines however have a hard time understanding emotion behind the sound or phrasing of a word, and they also find it difficult to know when words are not meant to be included in the speech and instead used when someone is thinking.

Microsoft are not the only giant who are exploring the realm of AI. You also have Amazon Transcribe too. This can be found through Amazon Website Services and it’s used in various ways. It’s able to transcribe any customer phone calls that come through and it’s also used to generate subtitles too. The service is able to support a huge range of common audio formats too, including MP3 and even WAV. As if that wasn’t enough, it’s even able to add an individual timestamp when every word has been spoken, so if you were to find the audio source in the text then this would be very easy to do. This is just one example of how AI has changed the world of technology for the better, and there could be bigger and greater things to come.

The top ways an active sex life can boost your health