If you were to ask a sports fan what the priority for their team was, you would likely get a very simple, and swift, response. Sports fans want to see their team win games! That means a fan wants to see a successful side on the pitch or playing field. This may mean winning trophies and challenging for honors, but every team has their level or an idea of success. A lot of clubs would say that finishing in mid-table was a success, so there is a sliding scale of what constitutes a triumph for every team, but ultimately, fans just want their team to win games. 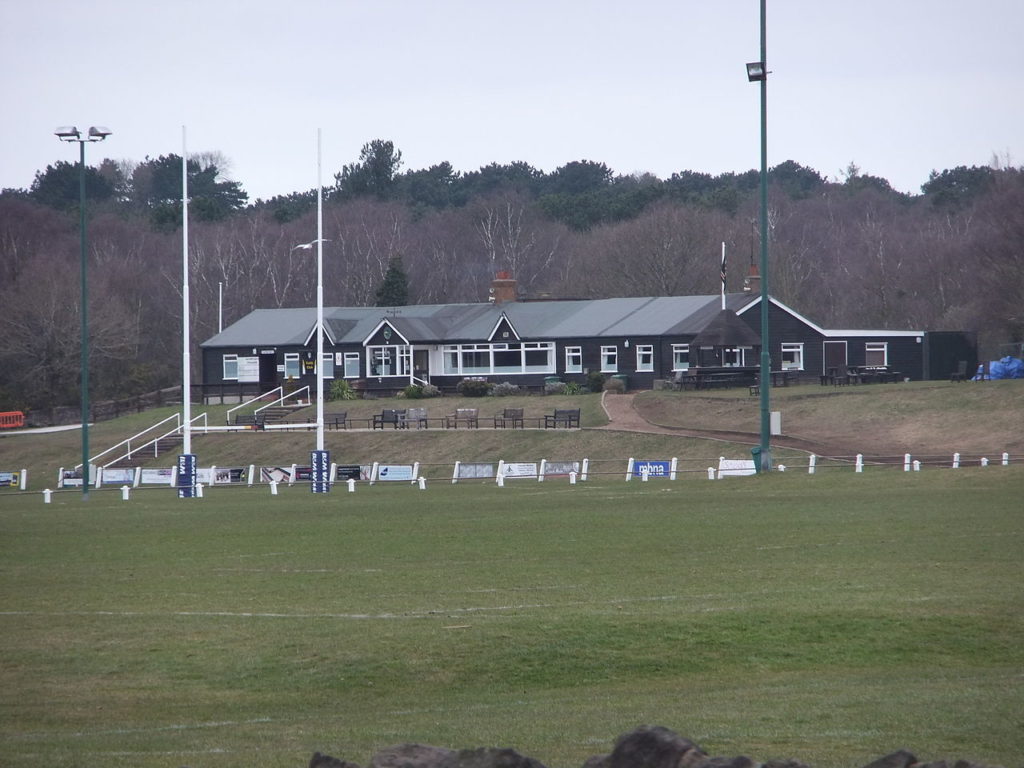 You may think that a sports club owner would have the same aim because after all if the fans are happy, it is likely that they will come through the turnstiles and spend money. However, it is not always as straightforward as this, and the owner of a sports club who has a significant stake in a club may find that their main goal is based on the financial achievements of the club.

Some clubs owners are more focused on financial stability and providing a good return for shareholders, with a good example of this being found in UK soccer. You only have to look at the criticism aimed at Arsenal, a team where Stanley Kroenke is the largest shareholder, which has been accused of aiming for financial returns as opposed to silverware. Arsene Wenger has delivered a few FA Cups in recent seasons, but fans have been frustrated by their inability to challenge for the title. Kroenke also owns the Denver Nuggets in the NBA, another team who have been happy to be part of the league without really pushing for the Playoffs in recent seasons. In this regard, Kroenke appears to prioritize stability and steady returns rather than on-field glory.

When there is a need to balance the books and a determination to achieve great success on spreadsheets, on-field success can be limited. It may be that one key signing could make all the difference for a club, but if that player doesn’t offer the potential of a future sell-on profit or would cost too much in wages, a club may decide against making that investment. That means the financial future of the club isn’t placed at risk but equally, this may damage the mood of the fans, which could ultimately see attendances fall or merchandise sales dip.

Sports club owners who are looking at the club from a business perspective will often find that their pragmatism holds the club back. Sport is a business, it is big business these days, but on the field, success can be difficult to achieve through a pragmatic business approach. That often means fans dislike many sports club owners, even though the owner may have invested a lot of their own time and money into the case.

This isn’t always the case though; sometimes there are owners who run the club as a passion project. One of the most famous examples can be seen in the NFL and the New England Patriots. Robert Kraft supported the team since an early age and has had a season ticket since 1971. He has admitted that his passion and love for the club has seen him break his financial rules, but the fans have responded. The Patriots can be relied on to play in sold-out stadiums, and with Super Bowl success in 2014 and 2016, these fans have been rewarded.

A similar story can be found in European soccer with Vangelis Marinakis, who was a huge Olympiacos FC fan long before he took over the club. His desire to see his team succeed on the pitch has been rewarded with seven consecutive league titles since the 2010/11 season and a handful of domestic cup triumphs. The club has also been a regular part of the Champions League, which means that Olympiacos fans have been delighted with their owner. It is impossible to please all of the fans all of the time but if you have a successful team on the pitch; most owners will find that they are held in high regard.

Most potential sports club owners know that there is a great likelihood they aren’t going to make a strong financial return when owning a club. In an ideal world, building a successful team would lead to a financial return, however, with every team looking to win games and trophies, there is only so much money and silverware to go around. That eventually leads to many sports club owners placing financial stability and minimizing their potential losses as the top priorities during their reign.

The Office Overturn: 6 Ways to Turn Your Cubicle Into a Creativity Corner

Future Money Trends You Need To Know About