The variety of methods of travelling means the range of places to travel to is vast. There is also more than one reason to book a flight to a foreign country that you’ve only previously experienced on a TV screen. Some people like to unwind on a beach under the hot sun, others prefer exploring far-flung corners of the globe, and football fans want to experience more adrenaline-packed atmospheres.
If you’re a part of the latter, you will have a travel bucket list that includes your most sought-after venues. Picking between them is tough, which is why you need some inspiration for any future adventures. Well, you’ve come to the right place!

The Ataturk Olympic Stadium has incredible history for English football fans, particularly if you’re a Liverpool supporter. This 80,000-seater venue was home to one of the most special comebacks in European football’s history when the Reds rallied from 3-0 down against AC Milan to draw 3-3 and eventually win on penalties.
Although your club might not have featured in that 2005 final, there’s no doubt that the fixture has made it into popular culture, highlighted by the fact it is now referred to as “The Miracle of Istanbul.” However, there is another reason to add it to your wish list this year – it will host the 2021 Champions League Final.
This year is another all-English final with Manchester City reaching their first final, while Chelsea are here for a third time after dispatching Real Madrid comfortably. However, that performance has done little to change bookmakers with City remaining the favourites at odds of 4/9 in the football betting, although Chelsea continue to improve under Thomas Tuchel. 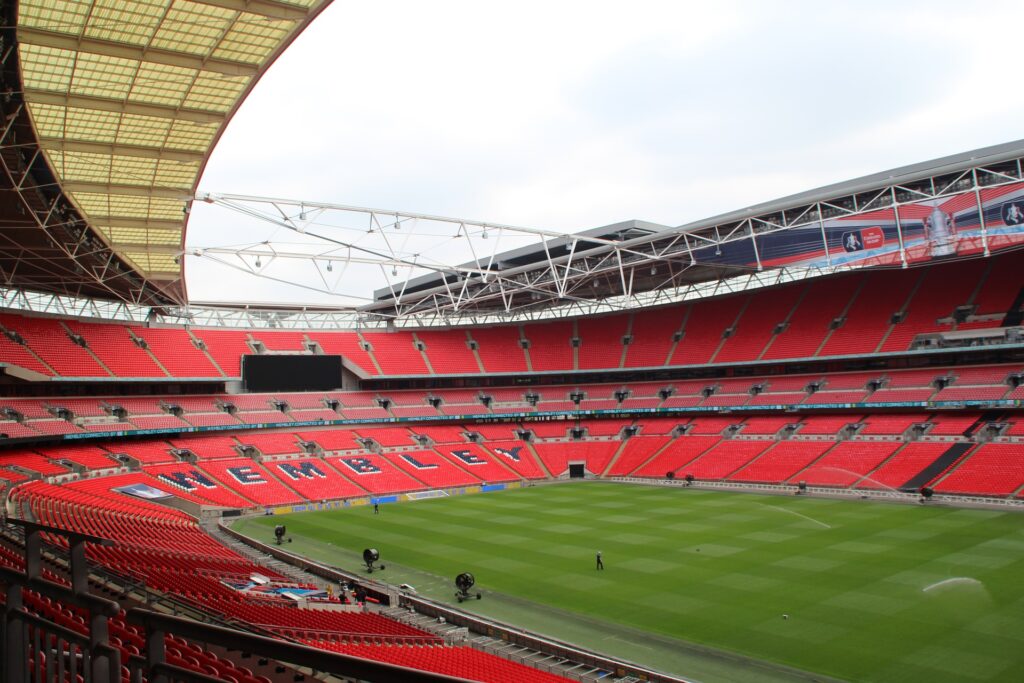 Every self-respecting football enthusiast has heard of Wembley because it’s the home of the English game. But it’s more than nationalism that should have you travelling to London to experience the beautiful arch lit up in all its glory.
Firstly, the atmosphere has been scientifically engineered to match the infamous crowd noises of the 1999 FA Cup final and a 2000 England v Poland international game, where fans generated “The Wembley Roar.” Therefore, you’re almost guaranteed goosebumps. Secondly, there is the economic impact, with Deloitte categorically stating in 2018 that the venue delivered a major economic boost to the local economy in Brent, London and England.
More than that, it’s now the host of eight matches in this summer’s European Championships, including the semi-finals and the final. Could you forgive yourself if England were to lift a trophy for the first time in over half a century and you weren’t there to watch? 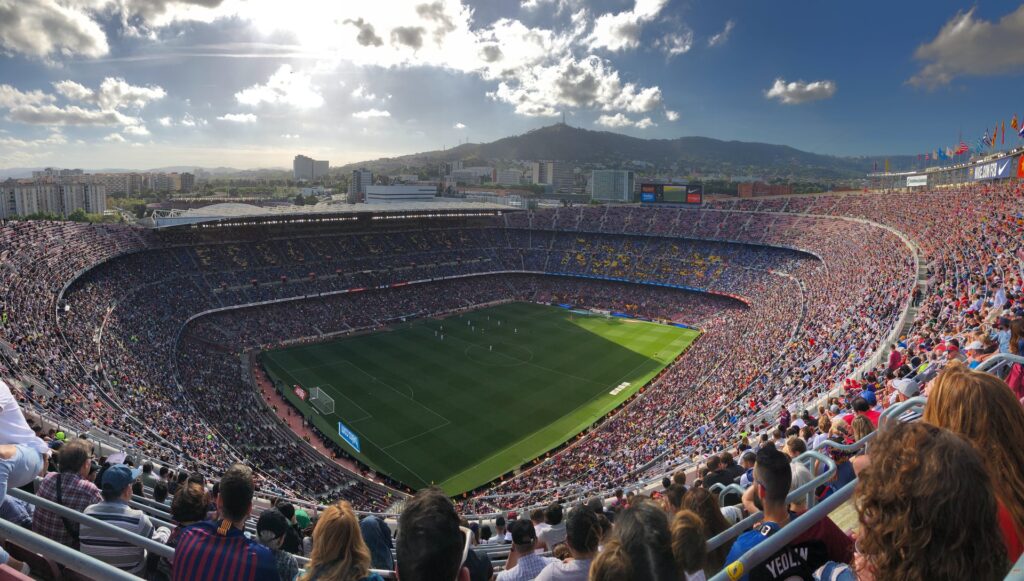 FC Barcelona is més que un club (more than a club) in so many ways, but one man that epitomises the club’s motto is Lionel Messi. Messi has been at the forefront of everything the team has achieved since 2007, scoring more than 650 goals for Barca alone. To put it into perspective, the top three goalscorers in Premier League history don’t have as many combined.
Anyone who takes football seriously knows that he’s probably the greatest of all time and a once-in-a-generation footballer. Unfortunately, the GOAT’s time at Barcelona could come to an end in the summer, leaving him free to explore his options. If he stays in Europe, football fans don’t have much to worry about. However, he could return home to Argentina, meaning that anyone who has failed to catch a glimpse of the magician in person might not do it before he retires.
It’s better to be safe than sorry and visit the Camp Nou before it’s too late. While you’re at it, don’t forget about Wembley and the Ataturk Olympic Stadium, two grounds that deserve to be on any bucket list.

The Secrets to Success for a Stay-at-Home Business Owner