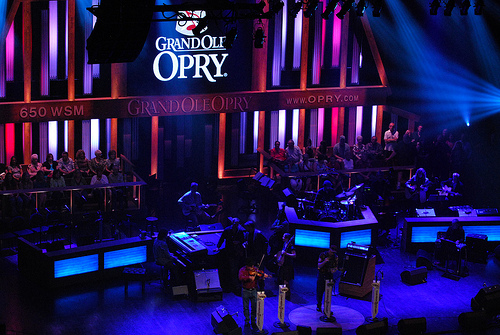 We’ve mentioned before how Nashville, Tennessee is known as Music City – and for good reason. Not just about country music – although there’s plenty of that too – that city is a massive hub for jazz, blues, pop, and Christian music as well with recording studios scattered throughout town. You can hear live music practically any time of day just along the street, in a honky tonk, or at one of the well known established venues. There are also plenty of other places, including a range of museums to learn more about the state capitol and its music. Here’s where you should go:

There are a number of museums in this city stocked differently items for everyone to enjoy. They contain unique items some of which have been there for very many thousands of years. These museums include:

There is always a show going on in Music City…

Have you been to Nashville before? Did you visit any of Music City’s museums and performances?

America For the Love of Music Land Of Talk Travel

Avoiding Pickpockets in Madrid While on a Vacation