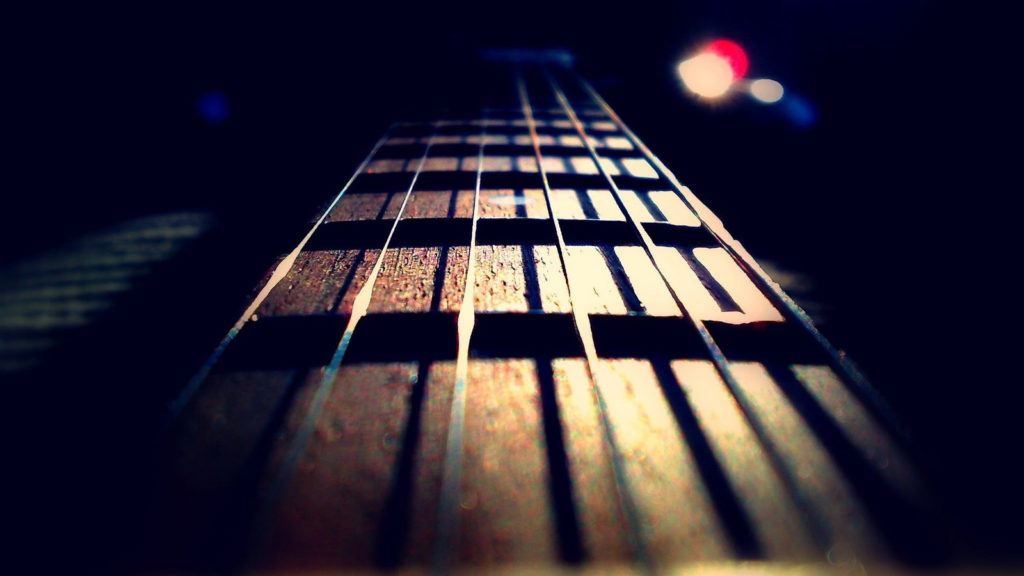 Get ready for the hottest new sound from duo Max Foxx and Nicky Renard. These two rising stars have been seriously heating up the indie scene for years and are poised for a breakout hit. They have been busy recording their soulful sound in preparation for the release of their debut album following the success of their single Grovy Lane. These two talented musicians bring a lifetime of dedication to the creation of music with a backbone – what Foxx and Renard call “heavy soft-rock”. The pristine guitar licks and driving groove instantly catch the ear and draw listeners into a lush musical world. Foxx originally created the basic parts of their new single Grovy Lane decades ago and when Renard heard it she knew she had to work on finishing the song. As such a young artist, it’s so impressive how she was able to compose the remaining parts of the song and write all of the lyrics that Caleb Johnson sings on this rock n’ roll jam.

A Lifetime Dedicated to Music

Nicky Renard was into rock n’ roll music from an early age; her formative years were spent absorbing a classic sound, which fed a passion for guitar playing. She started learning the instrument at age 13 and soon developed her very own style and taste. The skill with which she accomplishes her distinctive sound sets her apart as a real rising talent. Renard is a dedicated musician committed to realizing her artistic vision in the studio and in front of live audiences.

Renard’s musical partner is Max Foxx, another lifelong music lover who began playing when he was young; he began learning the piano at age 7 and today handles keyboard, guitar, and other instruments in the studio. A passion for playing and recording came to the fore and Foxx has been pursuing his passion ever since. He strives for authenticity in his sound and achieves music with a genuine heart together with Nicky.

Find the Single and Forthcoming Album

Grovy Lane, the debut single from Max Foxx and Nicky Renard, is now available through Apple iTunes, Spotify, and other locations. Visit their website for:

You can be sure this talented duo is going to go far. Sign up for their newsletter to stay up to date on release news and much more.

The Best Adventure Holidays In Europe