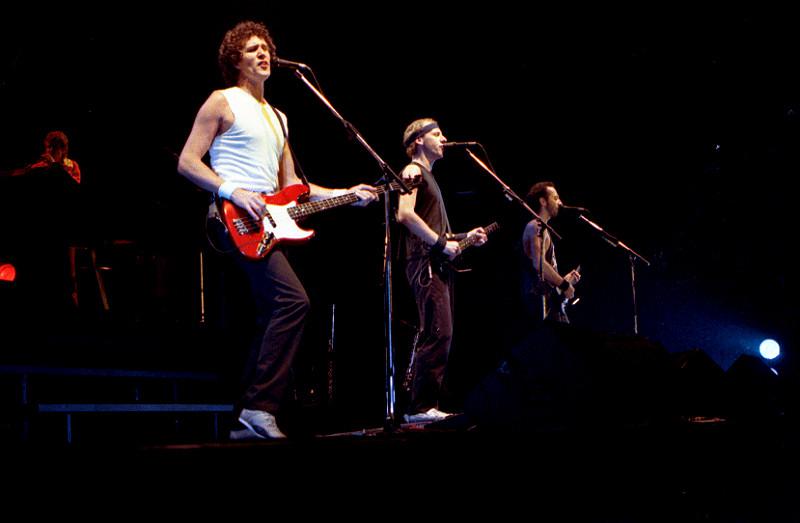 In case you don’t recall, or perhaps you weren’t around just yet, as udiscovermusic.com notes, the 80s was a decade that began with X’s debut album, Los Angeles, and ended with Nirvana’s first, Bleach. If you can get over the big hair, shoulder pads and acid-wash jeans, you’ll come to realize this was one of music’s best decades and what some might even call a golden era.

Michael Jackson, Prince, Madonna, Whitney Houston, Bruce Springsteen, Elton John, and Billy Joel are only a few of the 80s singers that became iconic pop stars and managed to have successful careers that went well beyond that decade. Jackson, the “King of Pop,” sold more than 65 million copies for his album Thriller alone. Prince spent more than 378 weeks on the Billboard Top 100, while Madonna was the most successful pop female artist of the 80s and continued her career into the 90s and after the turn of the new millennium.

The 80s delivered some of the best movie soundtracks of all time. Top Gun included Cheap Trick, Loverboy, and Berlin’s hit, “Take Your Breath Away.” The Lost Boys rocked with two tracks by INXS and Elton John’s “Don’t Let the Sun Go Down on Me.” And, of course, there was the all-time classic Purple Rain. Although it’s different from a typical soundtrack considering all of the music is by one artist, does it really matter? It is Prince, after all.

The 80s is when country music started to sound a lot more like pop with a more upbeat sound. The “King,” George Strait, first appeared on country charts in 1981 with his single “Unwound.” Strait held onto the charts with other top singles “Amarillo by Morning” (‘82), “The Chair” (‘85), and “All My Ex’s Live in Texas” (‘87). His career is still going strong today, nearly 40 years later. Garth Brooks also made his debut in the 80s with his single “Much Too Young (To Feel This Damn Old)” (‘89). Reba McEntire, Alabama, Dwight Yoakam, and Clint Black also made the top charts with a new sound that would continue into the 90s.

With so many greats birthed during this unforgettable decade, it’s really no wonder that so many people say the ‘80s were some of the best years for music. It is hard to imagine that any decade in the future could surpass it. 2080 perhaps?

7 Benefits of CBD Oil for Mental Health and Focus

Letting Go of People and Regretting Nothing About It