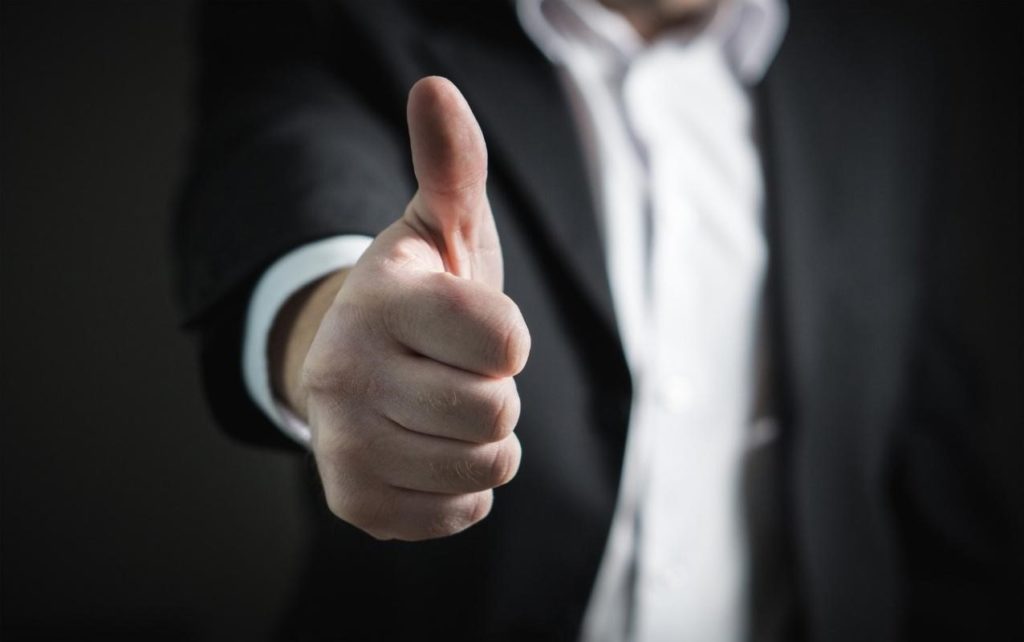 An entrepreneur is simply an individual with the courage to start a business, as well as the drive and determination to see it through and make it succeed in the long run.

While many of us might have these sorts of aspirations – and perhaps even a great idea, few possess the entrepreneurial spirit necessary to actually take the plunge, and turn that idea into a reality.

We’re often too afraid of failure to risk everything in the pursuit of our dreams – and we may doubt our ability to overcome the countless setbacks entrepreneurs can face along the way.  As discussed in this piece on the success of serial entrepreneurs, many successful entrepreneurs overcame demoralizing failures before going on to achieve great success,

Being an entrepreneur requires discipline, determination, and perseverance. Albert Einstein observed that “will is a more powerful driving force than steam, electricity or atomic energy.”

Every year Fortune magazine highlights entrepreneurs who have truly revolutionised the business world. It’s not enough to have an idea, we must put it in motion. Here are some of the most successful and influential entrepreneurs in modern history:

Jobs was a true visionary who helped Apple become the number one brand in the world. He believed that you can create a new product without ever doing market research. When a noted journalist questioned him on that topic, he responded by saying “Did Alexander Graham Bell do market research before inventing the telephone?” Jobs held the unconventional belief that instead of giving people what they want, you should show them. As a result of this belief, and his ability to see the untapped potential in emerging technologies, Jobs not only defined the direction of Apple, but also the modern world.

Gates is undoubtedly one of the brightest minds of his generation and was a major figure in the personal computer revolution. His unusual business tactics have been often criticised, but no one could question his enormous contribution to the business world and modern life. Gates is also the most generous philanthropist in the world, working hard to address the difficult challenges of global health and public education.

Smith is one of the founders of the largest logistics company in the world, as well as co-owner of the Washington Redskins. Before serving on the board of a number of high profile companies, he was a platoon leader and later air controller in the United States Marines, and it was during his military career that he developed the hard-nosed determination and strategic skill that translated so effectively into the business world.

After ignoring his boss’s advice and leaving a well-paid job in New York, Bezos moved to Seattle and set up Amazon from his garage. Today, it is the largest e-commerce company in the world, and employs more than 56,000 people. Bezos saw the opportunity inherent in the rapid growth of internet use, and because of this, and his unwavering belief in himself, he revolutionized the way we buy products online.

These two entrepreneurs described themselves as “intellectual soul mates” and together created with the most popular search engine of all time. Every day, people all around the world use Google, generating an amazing 2.5 billion searches. And thanks to the development of multiple web applications, business tools and software products, Google is no longer just a great search.

During a trip to Italy, Schultz was struck by the cultural significance of coffee bars, as well as the quality of the coffee itself. He saw an opportunity that and worked hard to make his concept for a new type of American café into a reality. After initial success with his first café, Schultz used his real estate knowledge and hard-nosed approach to grow the project into one of the world’s most popular franchises.

Schultz returned as CEO in early 2008 after an eight-year absence. When he returned, Starbucks earnings and revenues were in a tailspin, as was their stock price. It was his more entrepreneurial approach that ended up saving the company it had also helped to build.

Zuckerberg is the founder of the largest social network in the world, with over a billion users worldwide. He developed the while still at university after seeing the wider potential of the intranet photo directories used by students. In the time since, Facebook has redefined the way most people socialize and interact, and even how we do business.  Some have even suggested that the impact of this social network is comparable to the industrial revolution.

Kelleher is the founder of Southwest Airlines, the most successful airline in the United States. The company has enjoyed immense success thanks to its extraordinarily low costs, and focus on providing excellent customer service.

During an interview, Kelleher once commented:

“Business schools will often ask their students: “Who comes first? Your employees, your shareholders, or your customers?” as if it were a riddle. But it is not a riddle. Customers come first. And if you treat your employees correctly, guess what? They serve well, and customers feel satisfied and come back, and this makes shareholders happy. Start with the employees and the rest will come.”

This sort of core belief is often a driving force for entrepreneurs, something that inspires others in an organisation and helps shape all the decision that ultimately lead to success and ongoing prosperity.

Still Wondering If You Should Take Your Offline Business Online?

Are You Getting a Healthy Deal with Your Shopping Choices?