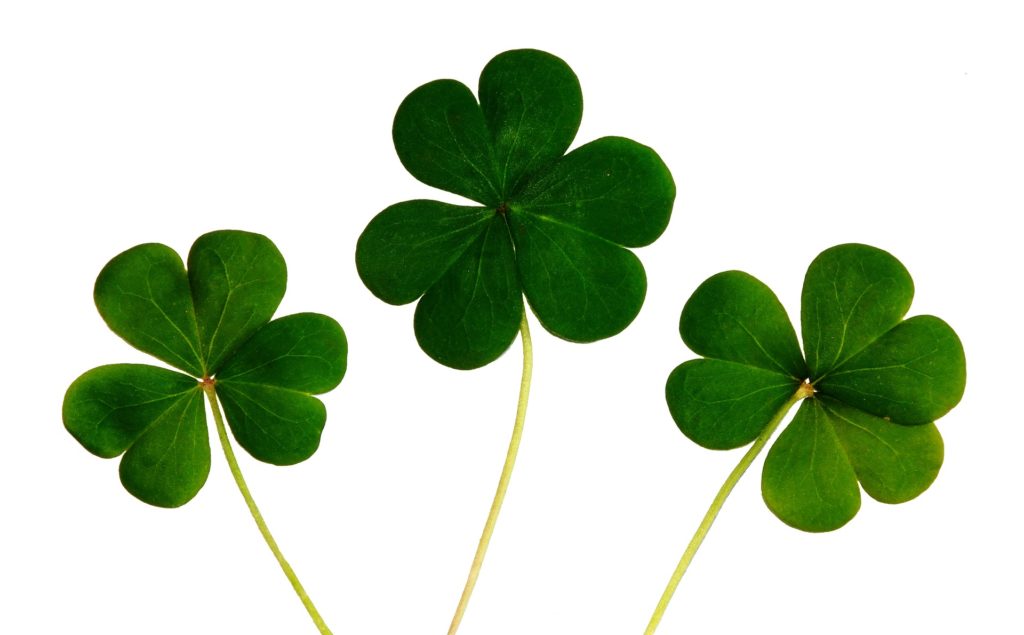 Cheltenham Festival 2018 was virtually a whitewash for Irish horses as they managed to win the 17 of the races at the festival, including the Cheltenham Gold Cup race which was won by Native River. This final tally was the second highest tally the Irish trainers had ever got at Cheltenham Festival In the build up to the Grand National horse race, another Irish whitewash was expected, especially considering that a few of the horses competing also managed some impressive performances at Cheltenham. In the end, the predictions were true as one of the horse racing betting favourites, Tiger Roll, managed to win the race by a head in a photo finish. In fact the top three horses were all Irish-trained and half of the 12 horses that managed to complete the race were trained in Ireland. Meanwhile one horse, Seeyouatmidnight, was the only Great Britain trained horse to finish the race. Seeyouatmidnight ended up finishing in 11th place.

This Irish dominance in the festivals this years should be no surprise to fans of horse racing, with Irish trained horses dominating some of the major horse racing festivals in recent years.

In the 1980’s, the number of Irish runners at the Cheltenham Festival was at an all-time low. The race organisers were keen to get more Irish horses involved so a number of changes to made. The major changes that were made were primarily to do with the types of fences that were used. Irish horses were more used to jumping soften steeplechase fences at home and so they often struggled to clear the harder fences at Cheltenham. As a result, the Cheltenham organisers persuaded the Irish racecourses to adopt their fences so the horses would find it easier to jump over them when racing at Cheltenham. Another major change that was made occurred at the Cheltenham racecourse. In order to ensure that the Irish jockeys didn’t violate the English rules of the limited number of strikes, the distance between the last jumps to the finish line was shortened.

These changes which were introduced into both Irish and British horse racing ended up working. In 1989, there were no Irish-trained winners at Cheltenham. However in 2006, the number of Irish winners reached double figures. In this year’s Cheltenham Festival, 17 races were won by Irish trained horses, just two less than last year’s total.

Although the changes have hugely benefitted horses which have raced at Cheltenham, the performances of Irish horses in all the major festivals. One of the reasons for this is the higher prize money which is available in Ireland. In 2017, Britain national hunt horses raced for an average £13,331 in prize money. The Irish however, we running for an average of £17,970 in prize money. As a result, owners tend to train their horses in Ireland due to this larger prize pool and less reliance on higher value handicaps which can ‘set back’ the horse.

It is also worth mentioning that in Britain there is very little prize-money available in the novice races which means that horses go straight into the big handicap races. This can set the horses back, but it also removes the incentive for owners to develop their own horse. Whereas in Ireland the ‘larger’ prize-money available in novice races means that there is an incentive to buy young horses and develop them into good race horses. With more prize money up for grabs compared to English novice races, owners and trainers are able to invest more in their horses training compared to their British counterparts

Considering the Irish dominance in horse racing over the past few years, it seems very likely that there will be another Irish trained horse winning the race next year.

Whatever Makes Her Happy