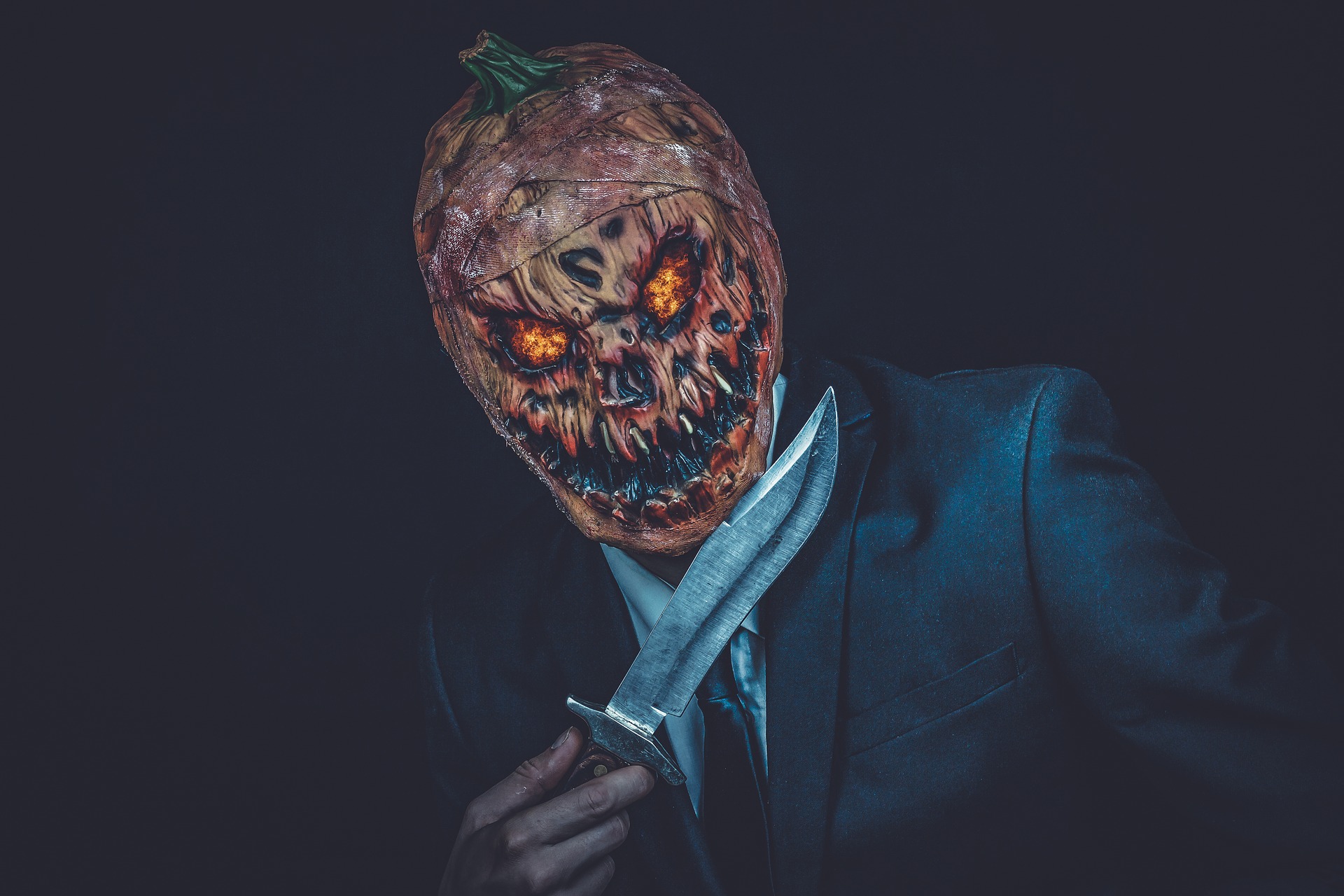 Who doesn’t enjoy getting away for a weekend by vacationing in the woods?

Staying in a cabin gives you time to relax, meditate, and breathe in the fresh air of nature.

That said, why not mix it up a little bit by watching some good ole cabin in the woods movies to really get the adrenaline pumping? After all, a little fear can affect your mood in a very positive way.

Here are 7 ideas for scary cabin movies to watch during your time away!

Want to create a vacation you won’t soon forget? Watch a few of these scary cabin movies to get the blood pumping for your retreat in the woods!

The Cabin in the Woods

A little too on the nose? Perhaps, but it does the job nonetheless!

Maybe the only motivation you need for this movie is the fact that it stars Chris Hemsworth. Should you still need more reason, this movie packs mystery in with some old-fashioned thriller type jump scares.

This film has everything from zombies, deaths, and the classic college kid conundrums.

5 college friends go to a cabin in the woods (shocking, right?) and fall subject to sabotage by the hands of two mad scientists.

Will the kids figure out the big picture in time? Guess you’ll have to watch it to find out!

This movie follows a young couple that decides to take a romantic retreat and spend a few days at a cabin in the woods… sound familiar? Too bad they didn’t have these cabin rentals as an option to stay at, instead.

Little do they know what’s in store for them once they get there: three strangers that seek to torture the two love birds, Kristen and James.

With no civilization anywhere around to help them out, Kristen and James need to try and survive while get rid of these three creeps at the same time.

If you’re extra daring, try watching this one at night DURING your stay at the cabin.

Guarantee you won’t be able to finish the movie without covering your eyes, ears, or both at the same time!

If you’re looking for a classic movie that can still give you the heebie jeebies during your stay, look no further than the Blair Witch Project.

This 1999 film reveals the story from a “found footage” point of view. Unlike the two previous movies on this list, the main characters in this movie go looking for the villain.

These students (what is it with college kids?) visit a country town in search of the notorious Blair Witch to gather a story and witnesses of the case.

The story their following brings them further and further into the woods until, suddenly, they can’t find their way out. Not only that, strange and eerie noises follow them each night leading to several horrifying instances after that.

Should you be interested in having nightmares for the entire trip, make sure to add this one to your queue!

The two words in the movie’s title alone should make for a pretty interesting horror movie, right?

This horror-comedy film is a pleasant mix of hair-raising moments and laugh out loud antics.

Ash is back and, this time, he’s made his way to an abandoned cabin in the woods with his girlfriend Linda. After they uncover a recording of voices that are reading from The Book of the Dead, Linda becomes the host for those evil spirits.

Ash has a long night ahead of him as he avoids the Evil dead possessing his girlfriend, and anyone who tries to come to his aid.

The Hills Have Eyes

Indeed, they do. No “Cabin in the Woods Movie List” worth its name wouldn’t have this disturbing movie on it.

Hopefully your cabin vacation doesn’t wind up becoming a last-ditch effort to fight off cannibals like it did for the Carter family. Granted, the cabin wasn’t their intended destination during their family road trip, so maybe you’re in the clear.

Although it’s highly unlikely you’ll run into human-hungry mutants during your stay, watching a movie on that topic is sure to give you goosebumps!

Sounds about right, doesn’t it? Don’t all good horror movies start with someone making a “wrong turn”?

This movie has a similar beginning to The Hills Have Eyes in that our protagonists (Chris, Jessie, Carly, Scott, Evan, and Francine) are happily traveling along and stumble into car trouble.

Not long after, they find out that car trouble isn’t their only problem… they’re also being hunted down by cannibalistic mutants known as Three Finger, Saw Tooth, and One Eye.

The looks of those three mutants alone will haunt you in your nightmares, here’s to hoping you don’t see their “pretty” faces during your visit.

Alright, the previous 6 movies on this list will make you scared of who’s in the woods during your vacation, but what about who’s in your cabin?

That’s right… what if your friend or family member was the sadistic villain?

This movie follows the tragic happenings of a married couple that are survived by their young son, Nic, who dies after falling out of a window.

They retreat to a cabin in an attempt to recharge, but their depression and psychological coping quickly turns into hallucinations and abusive behavior.

Just a warning, this movie is much heavier and darker than the other films on the list but will definitely serve its purpose as a cabin horror movie.

Enjoy Your Stay… If You Dare!

That’s right, ladies and gentlemen, these scary cabin movies will teach you that a refreshing trip to the woods can turn out to be anything but that.

In fact, be sure to check out the perfect vacation checklist before you head out to your destination in the wild outdoors!

Enjoy your stay, and remember that no matter how scary the movies are, they’re not real!

Why the Health Risks of E-Cigarettes Have Been Overestimated

Visiting Coimbatore from Chennai has never been so fun!