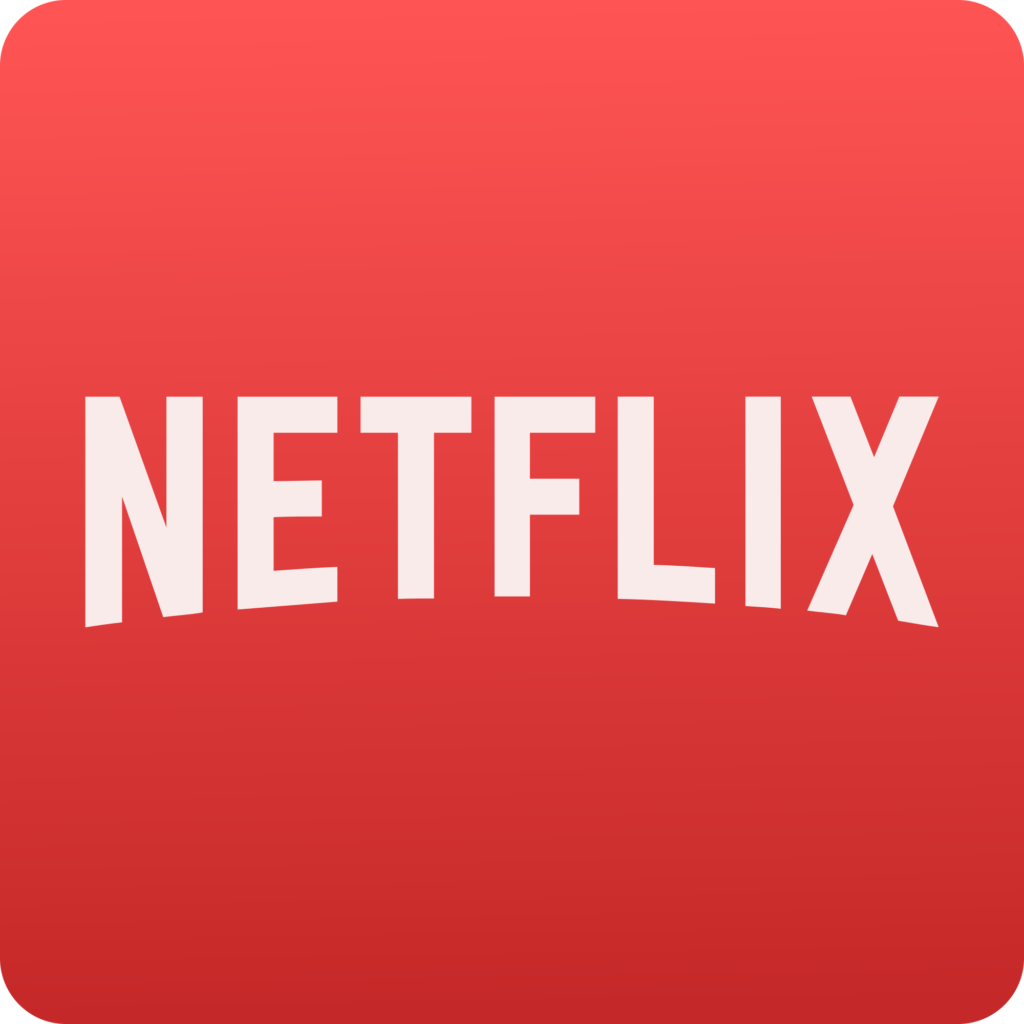 South Park at one point was a revolution. An animated series aimed specifically at adults, that was so irreverent as to be blatantly offensive 70% of the time. It shocked some. Others were cynical. Plenty of people loved it (which is why it still runs 21 seasons later). And there were those who simply thought it was bad television.

But now animated series aimed at adults are no big deal. Family Guy and American Dad followed in South Park’s footsteps. Even The Simpsons allowed itself to get a little more cheeky.

In 2017, some of the best series on television are animated. They may be dark and twisted, or even somewhat heartwarming. Often, they work better precisely because they are animated.

A lot of these series are on Netflix, but there’s some dross out there too. But, if you haven’t yet, these are 3 animated series on Netflix you have to watch.

When it first aired, Bojack Horseman did not impress the critics. They got to see the first few episodes of the first season before it premiered on Netflix, and the first few episodes were nothing to write home about. However, about halfway through the season, it kicked into gear, and many reviewers had to swallow their pride and take back their early opinions. Some websites had to change their reviews policy so as not to judge a series until they’d seen it all. Bojack Horseman is about a washed-up actor from a ‘90s sitcom, and it deals with themes of depression, alcoholism, child acting, the problems with Hollywood, and much more in an incredibly nuanced manner. In seasons 3 and 4 it became one of the only series with asexual representation. And it did so with humor, emotion, and subtlety.

Rick and Morty is one of the best shows on television. While it sometimes gets a bad name from the obnoxious side of its fanbase, it truly is incredibly smart and funny. The characters are excellent, and it has some deep philosophical themes. It is also possibly the most irreverent show that has ever been on television. If you haven’t watched it yet, I recommend starting with episode 2. I almost dumped it after the first (although that may just be my opinion). On American Netflix you can only watch it if you pay the extra $7 for DVDs. However, with a VPN you can watch Netflix from other countries, and UK Netflix gets it for free.

This one is still brand new. Big Mouth is a representation of kids going through puberty. However, it is perfect for adult viewing, and can even help us remember what puberty was like, so that we can have more empathy for the younger generation. Instead of writing them off as attention seeking zombies, Big Mouth gives us a hilarious and authentic take on what the start of adolescence is really like.

There are many more animated series on Netflix, but these are the 3 you should start with because they are great entertainment. They are all must-sees, and deserve all the credit they get.

Grant of Probate: Avoid Getting Ripped Off for Your Loved One’s Estate