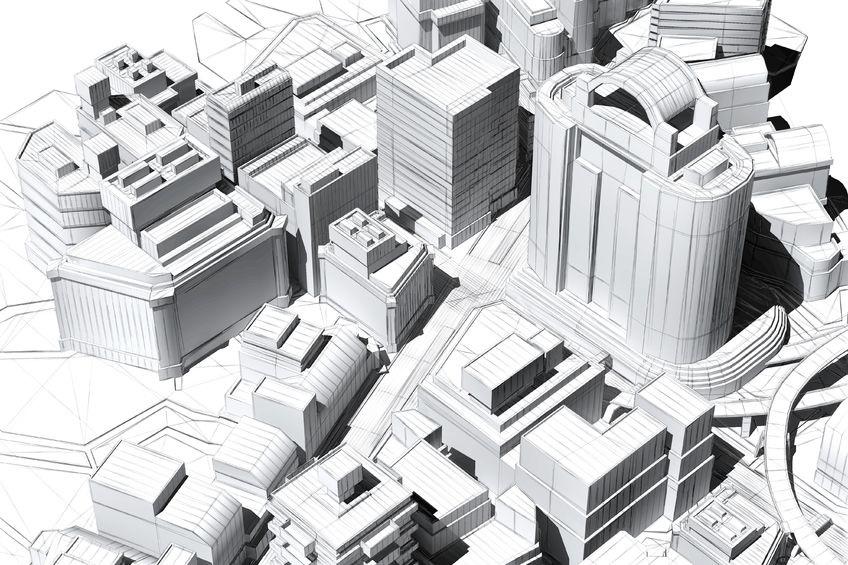 Building Information Modeling, also known as BIM, is a term that refers to the process of designing a building collaboratively by using a single set of computer models instead of various sets of drawings or a system like CAD. BIM is beginning to crop up in job sites and design offices across the United States, which is leading more people to question what it is and how it works.

BIM is the latest technology in building, design, and architecture. Computer-aided design (CAD) came before it, and long before CAD was an offering, blueprints were the typical way for designers and builders to put down the information needed for the building under construction.

This is no fad, either. Federal agencies like the Coast Guard, General Services Administration, and Smithsonian Institution are already beginning to require BIM. It’s an excellent new technology that allows everyone, from suppliers, architect, client, and more, to work together in one environment. Rather than beginning a design with a series of lines, BIM allows the users to assemble smart objects in ways that are entirely new.

BIM is gaining fans as it is used by more people, with famous architects and builders lauding the technology for improving the face of architecture and design. Benjamin Marks, the owner of his renowned architectural practice, notes, “In the past few years, the way you design and construct a building has become markedly different. In the years to come, you’ll see everyone using BIM.”

BIM has been shown to help complete models in much less time and reduce errors as you go along. It also provides a more precise and less time-consuming means of project document generation. Furthermore, by virtue of being capable of use by anyone involved in the process, it allows a much higher level of collaboration and can be a learning tool for everyone involved.

Bill Allen, partner and director of BIM services at EvolveLAB, explains precisely how groundbreaking this new technology is and what it may lead to in the future. He lectured about the future of the technology saying that “BIM 2.0” will take the practice even further.  He notes that computers will be capable of sorting through thousands of design choices and select the best designs to match the requirements of a project.

Some have their concerns about the future of BIM, believing that it may stifle creativity and potentially lead to a gap between “technicians” and “artists” at the architect level. Others have concerns about the learning curve that might be associated with the software. However, the benefits of the technology seem to be such that this, in itself, may not be enough to avoid BIM.

Seeing such collaborative power backed by powerful technology is always a moment for celebration. Technology is sometimes categorized as cutting people off from one another, but the opposite can be true too. BIM is here to remind us of just that fact.

Tips to Guide You on Your Next Move