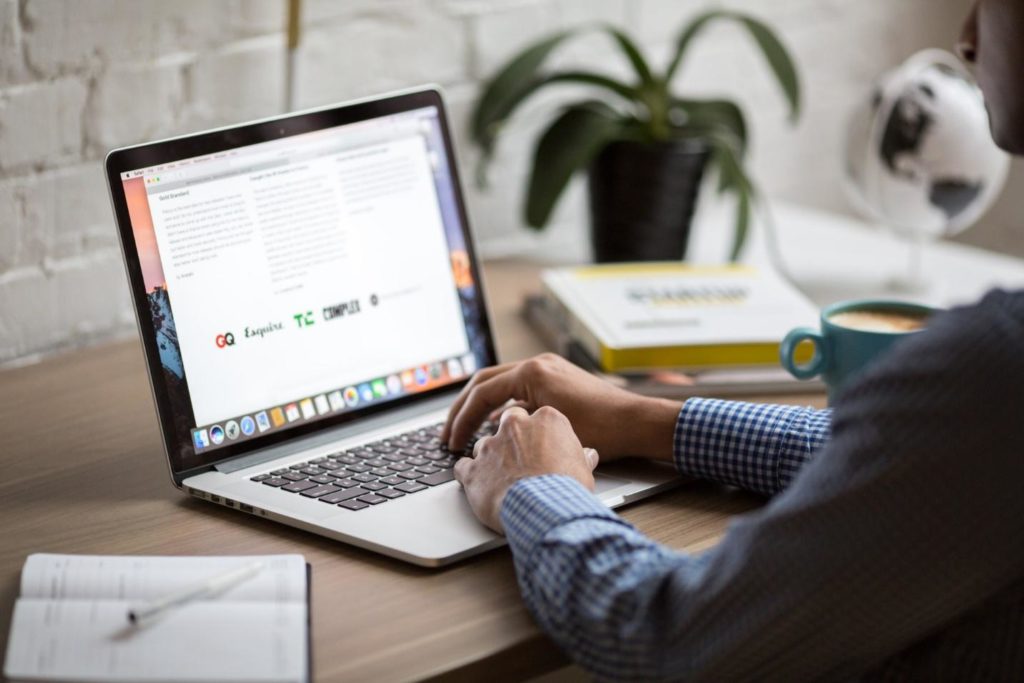 Vue.js is a framework for Java Script programming language, which is becoming more and more popular. Simplicity and intuitiveness are among the most important advantages of this library. What applications does Vue.js have and why does it really owe its success?

Vue.js. is a specially developed framework that allows you to create user interfaces in Java Script technology. The author of the library is Evan You, who previously worked on similar projects, such as Meteor.js commissioned by the Meteor Development Group foundation or Angular.js for Google. Vue.js is used primarily in the construction of advanced websites and web applications. However, the high flexibility of this solution allows it to be used for other purposes, e.g. to create a mobile application. The library makes it possible to encode simple, yet extremely functional mechanisms from components based on the MVVM architecture – Model View View Model. It provides many useful and practical tools, such as binding data to DOM elements or templating the code.

Vue.js framework is an extremely compact, and thus simple and intuitive to use. It does not mean, however, that it is suitable for creating only modest projects. Depending on the talent, ability to use the information flow based on the webpack and knowledge of the current language version, an experienced programmer can use the library very effectively and additionally precisely organize the used files. However, people with smaller practice in JavaScript, who are often overwhelmed by the excess of tools available in other frameworks, can also take advantage of its capabilities.

Where does the popularity of Vue.js come from?

However, the success of Vue.js among users results not only from its intuitiveness and relatively low entry threshold. The library developed by Evan You is a great alternative to large and demanding frameworks, such as Angular or React. Instead of using a large and complex system offered by the competition, coders can reach for a solution that will only provide them with the necessary functionalities. The basic tools are sufficient to complement the project with a few simple, interactive elements. Gradual development of Vue js is an excellent way for many people to get to know the specificity of web applications, and thus learn how to create data-driven interfaces.