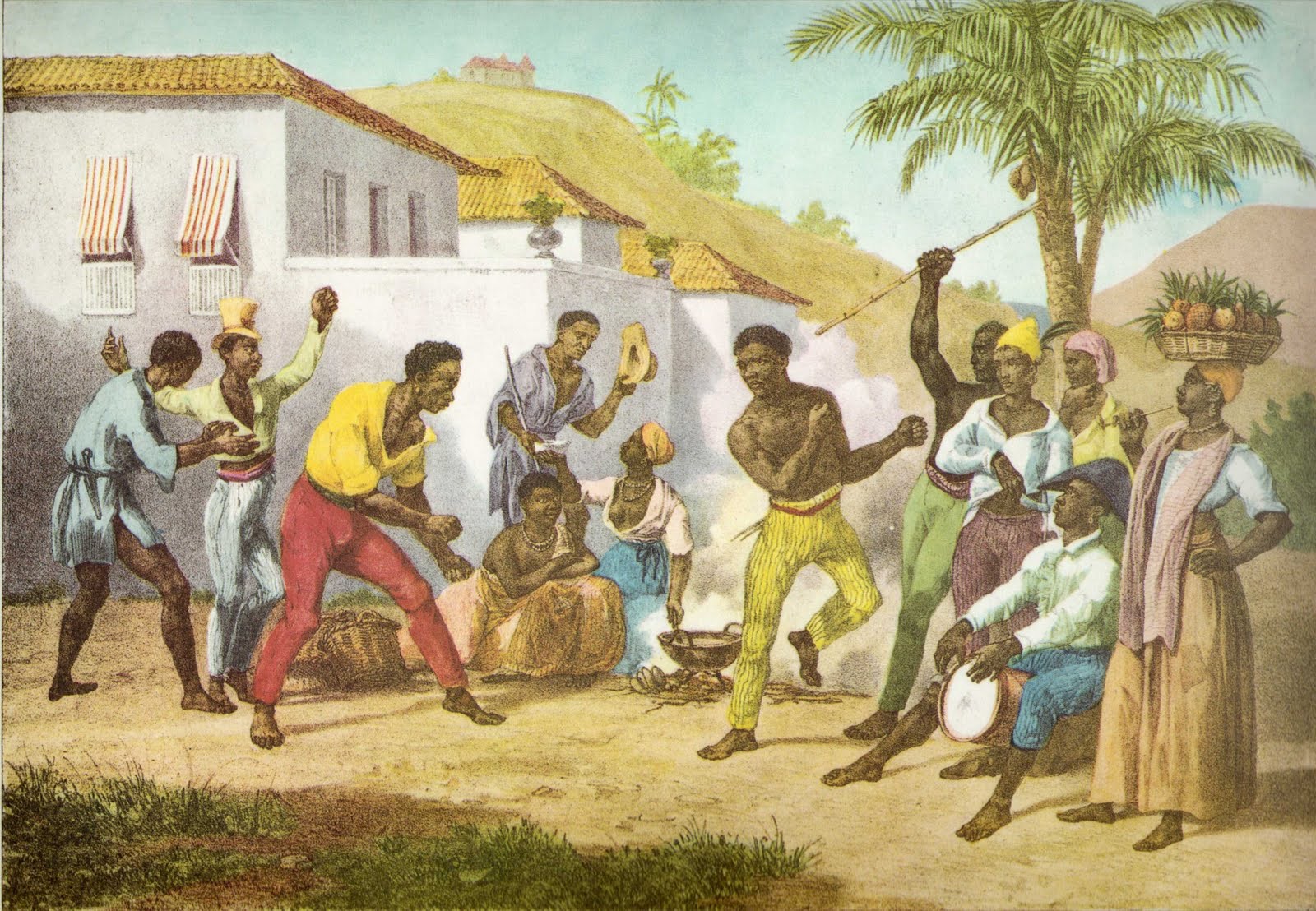 Ten years ago the Brazilian martial art form known as capoeira – which incorporates elements of dance, song, and acrobatics with traditional combat sports – became the latest global fitness trend to burst on the scene.

But capoeira is much more than a fitness fad, and rather than fade away into obscurity like Tae-Bo or aerobics, the fluid combination of flowing rhythm and fighting has led it to become nothing short of a worldwide phenomenon. Capoeira classes can be found in every major city on the planet, and chances are even the sleepiest of small towns there are gyms with a local capoeirista practicing the age-old art form.

As an introduction to the wider world of this sport, here are five things you didn’t know about Capoeira.

Capoeira’s historical roots can be traced back to the 16th century, dating back to the era of Brazil’s colonization by the Portuguese. When the West African natives arrived on South American soil, an impressive amount of their traditional customs was kept intact, especially ones involving song and dance.

Eventually, in an effort to conceal fighting games and combat training which was now forbidden, West Africans living in Brazil combined them with dance movements and rhythmic rituals. The result was jogo de capoeira, or the “play of capoeira,” which incorporated the n’golo, a dance style from Angola, and the Berimbau, a traditional African instrument, with various Brazilian schools of martial arts and music.

Over time, capoeira experienced the highs and lows of society and history in Brazil, only to be revived in the 1920s under the guidance of Mestre Bimba and his Centro de Cultura Física e Luta Regional.

During the 1970s Brazilian immigrants brought capoeira along with them to new homes in America, Canada, Europe, Asia, and Africa, spreading the sport to new audiences ever since.

On November 26th, 2014 the United Nations Organization for Education, Science and Culture (UNESCO) officially named capoeira in the Representative List of the Intangible Cultural Heritage of Humanity.

With status as an Intangible Cultural Heritage, capoeira joins seven other Brazilian cultural practices to gain the prestigious listing, along with the Samba de Roda of the Recôncavo of Bahia and the Frevo of Carnival of Recife.

In the entire world, only 391 cultural elements and practices have been named to UNESCO’s list of Intangible Cultural Heritages.

Better known simply as Neymar Jr. to his legions of fans around the world, the Brazilian legend has been projected to be “the best in the world” by countrymen Ronaldo and Ronaldinho. When he’s not lighting up the scoreboard for Spanish powerhouse FC Barcelona or the Brazilian National Team, soccer superstar Neymar da Silva Santos Júnior hones his footwork in his capoeira circle.

Neymar Jr. recently teamed up with expert level capoeiristas Jonny Caines and Chris Mark, combining his own world-class footwork and ball-handling ability with capoeira moves to create a beautiful blend of both games. According to Neymar Jr., practicing capoeira is a great way to improve balance, agility and reaction time, all skills that he already possesses in abundance on the soccer pitch. Neymar is also a poker player, and took the opportunity to also compare capoeira with poker, finding that the art of malicia – misleading your opponent into thinking you’re about to make a certain move but actually bluffing and continuing with another – is not unlike professional poker pros’ expert bluffing strategies. 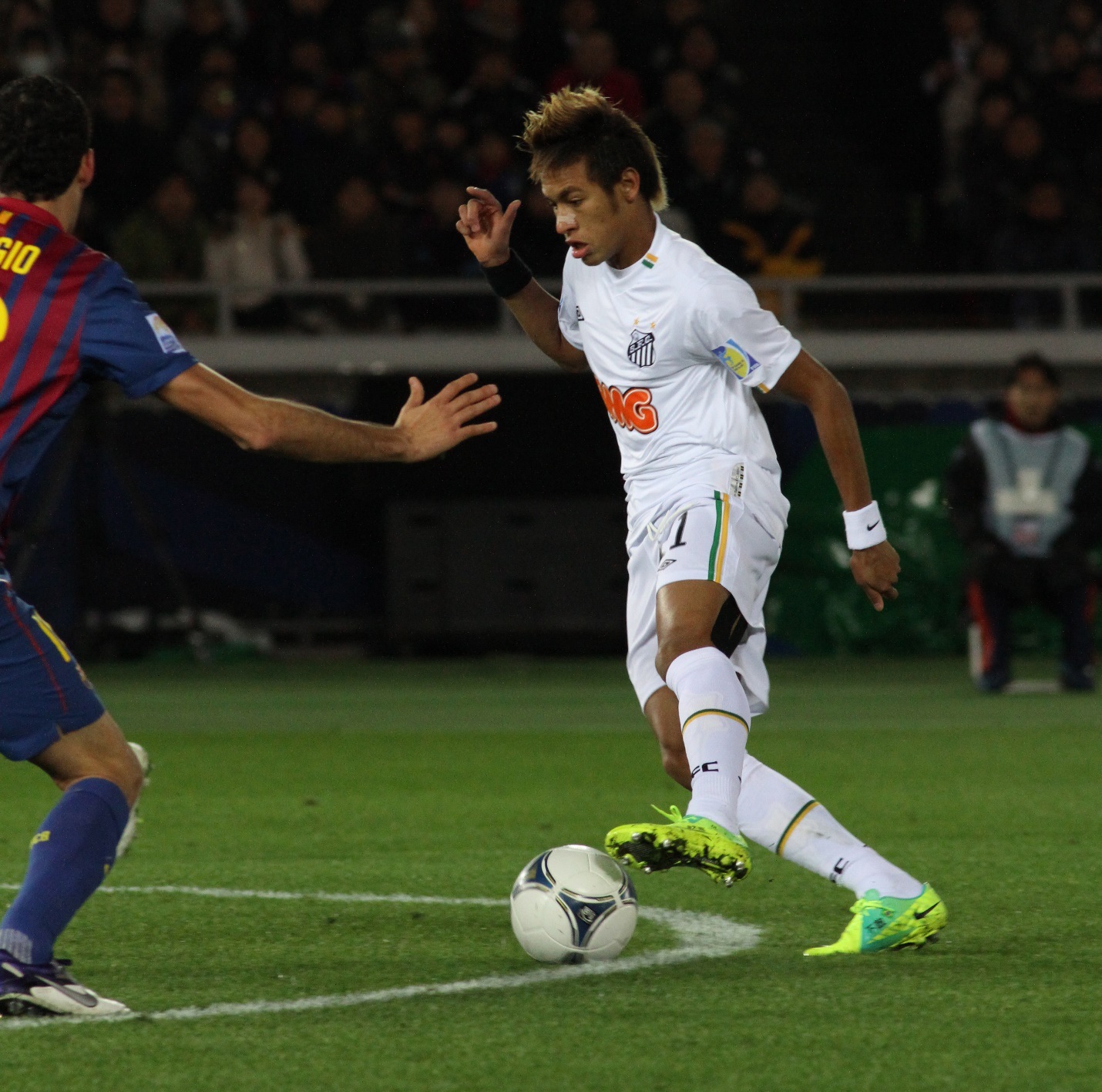 Played in More Than 150 Countries

Aside from the sport rising in prominence throughout the United States, capoeira is also played all over the world.

You can find capoeiristas displaying their skills in more than 150 countries across six continents, making it one of the truly international art forms. The niche discipline known as Abalou Capoeira, for example, flourishes in locales as diverse as Portugal, Spain, Germany, Sweden, and Colombia.

Many of the world’s most acclaimed mixed martial arts (MMA) fighters hail from Brazil, so it’s no coincidence that the sport has gradually incorporated elements of capoeira over the years.

Between 2006 and 2013, Brazilian-born MMA fighter Anderson Silva dominated the Ultimate Fighting Championship promotion, successfully defending his Middleweight Championship on 10 occasions spanning a world-record 2,457 days. Known for his distinctive dance-like fighting style, Silva is no stranger to capoeira, having trained in his native art form since early childhood.

The list of UFC stars to utilize capoeira inspired techniques doesn’t end with Silva, as fellow Brazilian fighter Thiago Silva trained in the sport for eight years before moving on to professional MMA competition.

Irish MMA phenomenon Conor McGregor also added capoeira training to his overall regimen in recent years, as he demonstrated on Conan O’Brien’s nightly Talk Show, while rising star Marcus Aurelio operates his own capoeira base and trains under the tutelage of his father, the legendary Mestre Barao. 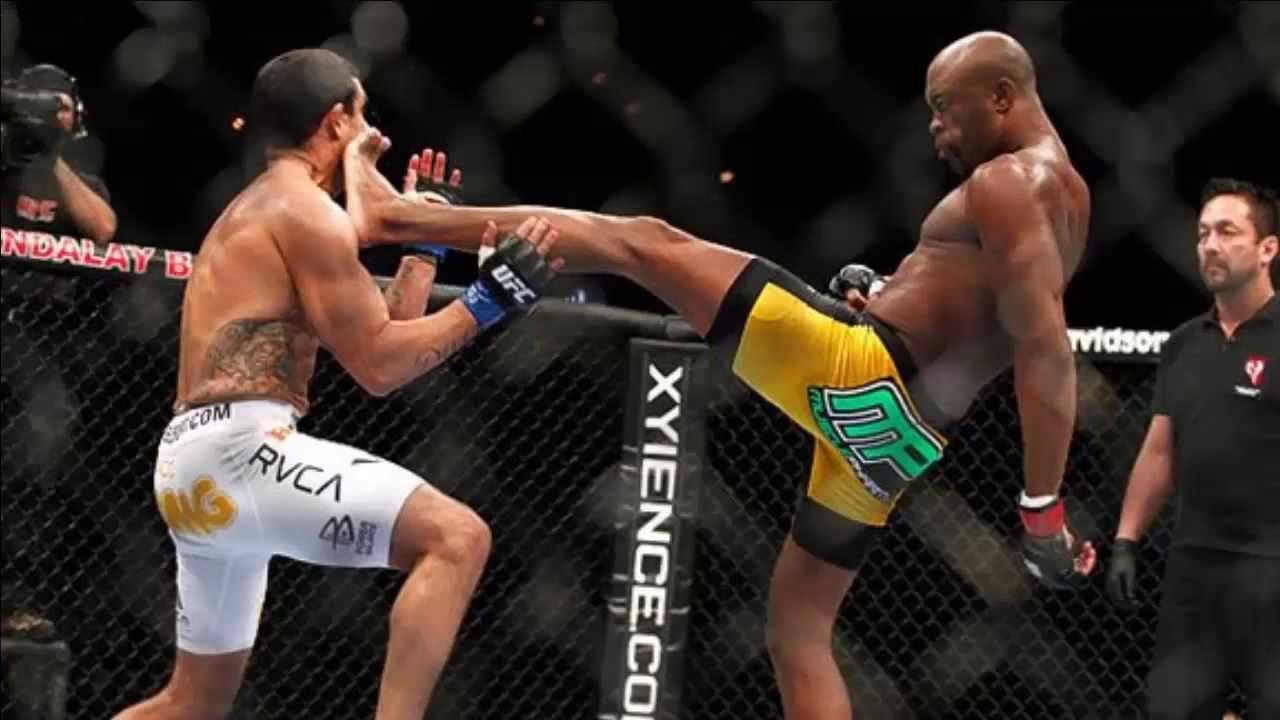 Most of us have heard of capoeira or have some grasp of what it is – you might have even hit a “roda” (a circle of practitioners who play music as the action unfolds) to test out your own ability to perform this most elegant of sports. But nonetheless, its ancient blend of West African and Brazilian influences remains largely shrouded in mystery, and the importance of capoeira to the cultural heritage of Brazil largely unknown.

Far from being another sporting concoction to inspire gym enthusiasts, capoeira has a long and complex story as not just a sport but also a game, one with obvious athletic benefits but a historic and now protected expression of a people’s cultural identity.

How to Fix Windows Search Not Working in Windows 10

6 Ways to Eat Better for Less