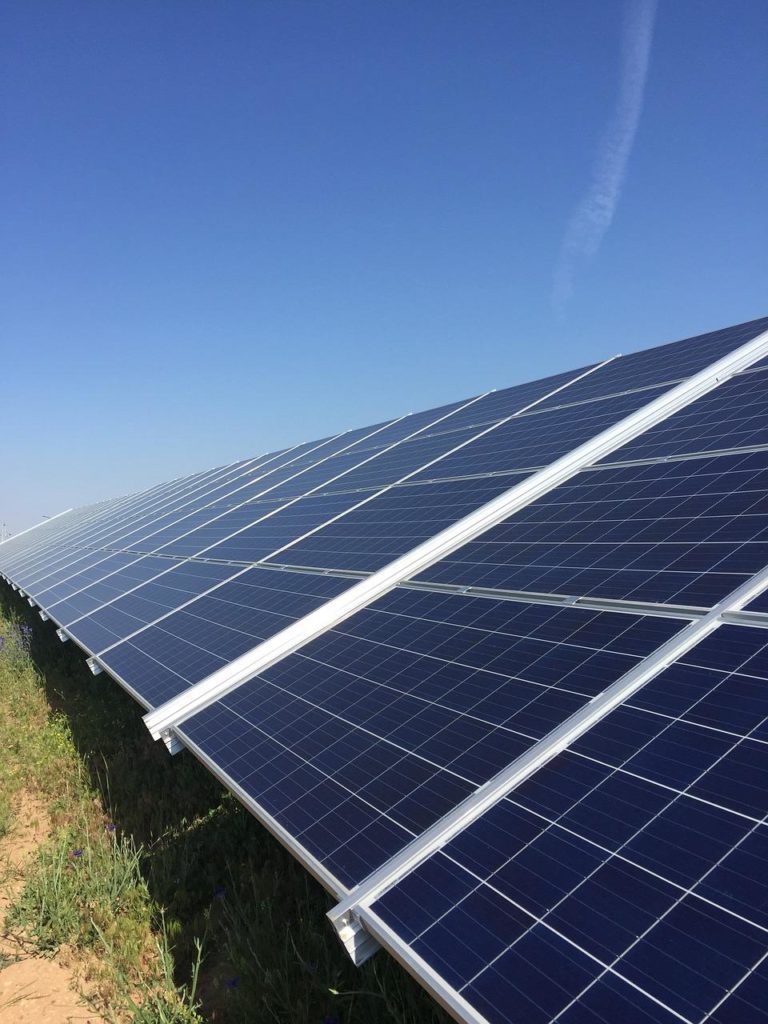 With electricity bills soaring, it’s no wonder that so many people have been considering alternative sources of energy. A good example would be Australia, where solar energy is on the rise because of the sunny weather. Other sources of renewable energy like wind and water are also seeing their markets on the rise, though none faster than solar power. Those looking to ease the burden of massive bills through renewable energy tend to use SolarCompare to find the best deals from the most popular suppliers.

If you’re currently on the fence as to whether or not to adopt solar energy for your home, here are a few advantages that could help you make your decision. Keep in mind that variables such as location and spacing dictate how useful solar energy can be. However, it’s also possible to take partial advantage of solar power to minimise the burden that high electricity bills tend to bring.

Perhaps the biggest reason anyone has for trying solar energy; having solar panels generate electricity for you, instead of the conventional supplier, can have a remarkable effect on your home. Even those who only partially make use of solar energy still have a positive overall experience because it’s relatively low-maintenance, which means the only issue comes from installation as well as the initial investment. After that, it becomes a simple waiting game for the investment to pay off – something that solar energy can guarantee.

After all, even those who live in an environment with bouts of gloomy weather still end up saving money thanks in large part to the fact that daylight is necessary, not direct sunlight. Once you’ve made your investment, it’s only a matter of time before things start going your way.

It can have a positive effect on your home’s value

Having solar panels on your home increases its overall value because it is not as reliant on traditional electricity as most homes are. Having your home become more and more desirable on the market is never a bad thing. After all, if you might need to move, you could make quite a bit of money selling your home in the future. Even if you do not yet have plans for selling your home, having it increase in value and desirability in the market will be a definite advantage.

You’re making a positive mark on the environment

Even if this might not be your primary concern, the environment affects everyone. Every little bit helps when it comes to protecting the environment, and switching over to solar energy (even partly) makes a big difference in the long run. It’s important to remember that as far as energy sources go, not only is solar renewable, but it’s also the cleanest of all energy sources. The fact that you can power your home with nothing but sunlight is something that will no doubt have a positive effect on the environment as time goes on.

The advantages when it comes to harnessing solar power are numerous, and it’s a smart choice to make. It’s understandable if you are on the fence because of the initial investment but provided you give it some time it eventually pays for itself and then some. You can use a service like Solar Compare to ensure that you get the best prices around. Once again, keep in mind that location and the number of solar panels you use based on the space of your home will determine how useful it will be.

Sextech! The future of endless pleasure.

How to Cut Boiler Bills during the Winter Season