People who are in public office are often seen as heartless, mainly because they have to make tough decisions. A minister in an economic and financial role, for instance, may have to make budget cuts that negatively affect individuals, even if they are for the greater good. According to Senator Nenadi Esther Usman, who is the former finance minister from the state of southern Kaduna in Nigeria, however, the key is for public officials to show that they actually do have a heart. In fact, Nenadi has turned the word “HEART” into an anagram. 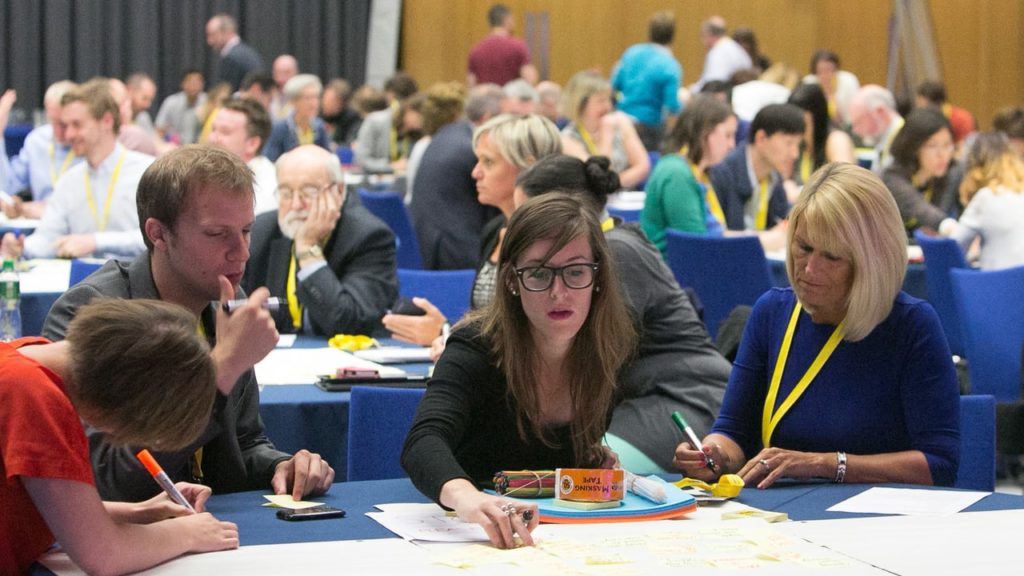 HEART According to Nenadi Esther Usman

According to Nenadi, it is vital that public officials focus on caring and being humane. All over the world, we see that negativity has started to attract. Consider, for instance, the election of President Donald Trump. For Esther Nenadi, key is that people in the public arena seek harmony between the tough decisions and the humane. They must consider the greater good, balancing their heart and their head in the best way possible. This is difficult, but that is why people are elected – this is what they are expected to do in representing their people.

Esther Usman believes the second thing is that people shouldn’t be in politics for themselves or for an agenda, they should be in it for the concerns, goals, needs, and priorities of their community. For Nenadi Esther, this was Kaduna but also Nigeria as a whole. Esther Nenadi Usman also believes that politicians should show positive energy, demonstrating that they believe in what they propose, and that they feel it is both relevant and sustainable. When politicians emphasis that everything they do is for the good of others, and they have positive energy, they have it in themselves to make positive change.

Politicians must properly observe the message. They must also be able to articulate it in a way that is appropriate to their audience. Combine this with positive energy and a can do attitude, and public officials become the leaders that their communities deserve. The attention should be on making positive change, not just change for the sake of change.

An elected official must reach out to the people they represent to make sure that their work is relevant. And they have to keep it real as well. If they say they are going to do something, they have to do it! At all times, the common good has to be at the center.

Last but not least, politicians should treat the people they represent in the way they would want to be treated themselves. They must be consistent with this as well. Politicians should stop complaining and blaming others for problems that exist. Rather, they should be committed to changing things for the better, and they should put that into action right now.

The world is going through serious turmoil. What is needed now more than ever is people like Nenadi, who are politicians with a HEART.

The Most Luxurious Hotels In America