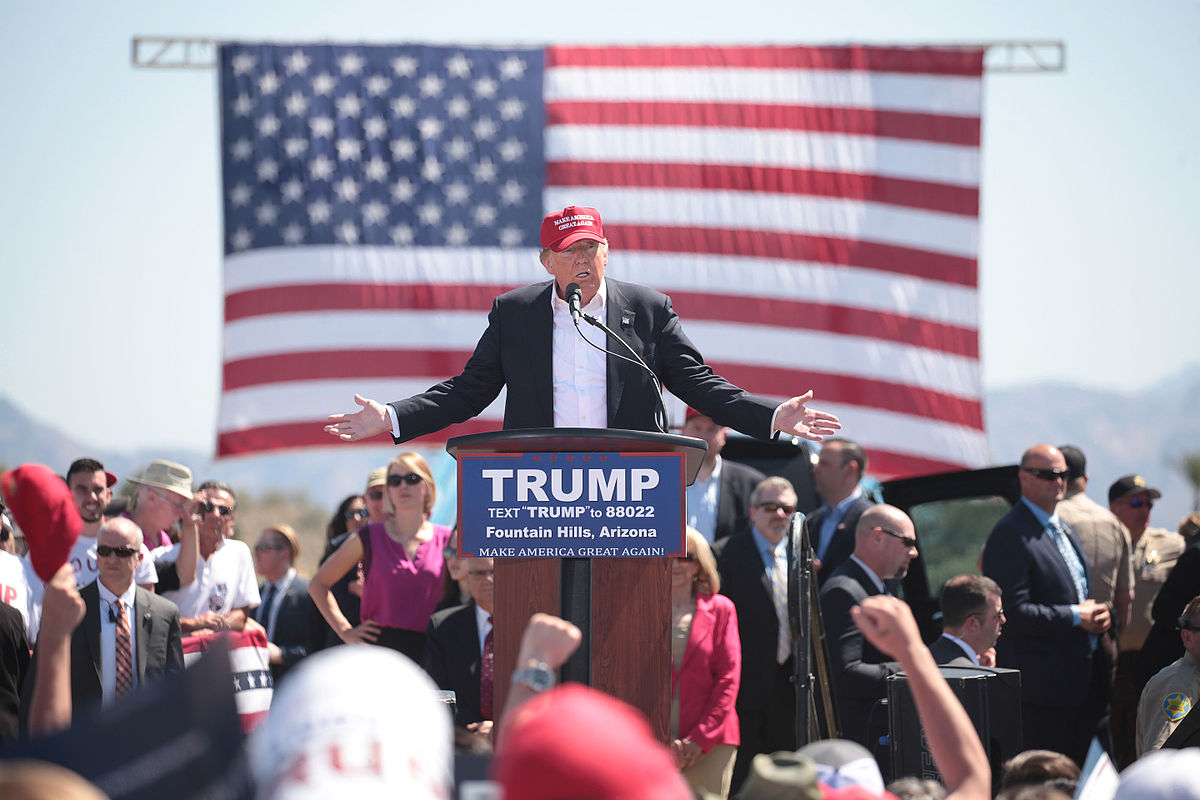 This election season has gotten the attention of the world for all the wrong reasons, as the nominees of both major parties have the highest collective net approval/disapproval ratings of any presidential pairing (-9% for Hillary Clinton and -21% for Trump) in American history.

Despite the bombastic headlines in the papers and on cable TV, voter interest is muted, as there is a feeling among the public that it doesn’t matter for whom they cast their vote.

Like many Americans, JD Dukes questions the true intentions of our presidential nominees, and whether our representatives in Congress deserve the sort of pay raises they regularly give themselves.

What have they done that has earned them the sort of contempt that has led to a dismal approval rating of 18% (it hit an all-time low of 11% in November 2015)?

Big Money has corrupted the system

At one time, Americans were able to vote for a representative and they were more or less sure that they were going to get what they voted for. The secretaries of these senators and house members took the concerns of constituents seriously, with enough phone calls from them warranting a potential change of vote on a crucial bill.

It no longer works that way. If you run for the House or Senate, you’ll need to spend millions of dollars on ads and other expenses to fend off your well-funded competition.

If you are running a serious bid to become the POTUS, your expenses will top a billion dollars for the same reasons.

Who is doing the bankrolling in both these instances? Corporations and their well-heeled executives.

When they spend a considerable sum funding the election of a specific candidate, they own them. When they get in, they either do their bidding of their paymasters, or they end up losing funding at re-election time – with the full weight of their former backer going to their opponent.

Many concerns of the people directly contradict those of corporations, which goes a long way to explain how the anger of the average American is continuing to rise.

We have come a long way since the scary days of the Great Recession, when the Dow Jones Industrial Average was testing the 6000’s at its lowest point.

This was a far cry from its lofty heights in October 2007, when the market peaked at 14,100, so you can understand the panic that investors were feeling at that time.

These days, the housing market has recovered, unemployment has fallen (or so it seems), and the Dow Jones is at a perky 18,000.

However, many in our society have yet to get off the canvas, as their wages remain depressed, traditional high wage industries continue to contract due to the effects of automation and offshoring, and nobody from the government seems to be doing much about it.

The web has done much to improve our collective quality of life, but one thing that it has corroded is political decorum. The tendency of the internet to cordon off people into groups that think and act alike has created echo chambers where nobody has to tolerate the opinions of those that don’t agree with them.

Unlike in old times where people had to learn to get along for the sake of peace and decency, people are now determined to dig trenches in the virtual sand and attempt to win a total victory over the other side. Thing is, most people have beliefs that borrow from both sides of the political spectrum, making this scorched earth approach a poor way to attract broad-based support.

How to prepare for a colonoscopy

How to help your local animal shelter