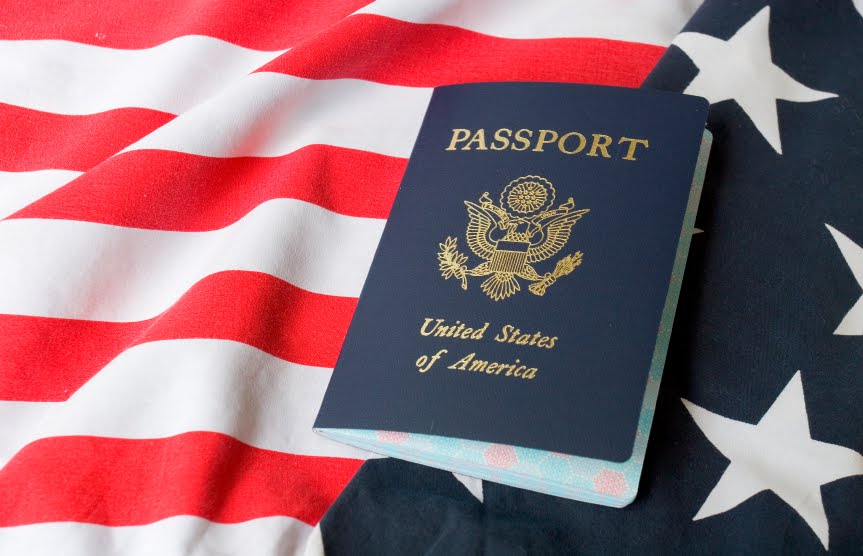 There are so many reasons that make a lot of people immigrate from one country to the other. For some, it is to gain new experience and enjoy the moment why some immigrate to get a better life. No matter the situation, it’s always advisable that one follows the rules and regulations guiding immigration strictly to prevent unnecessary embarrassment and shame. Basically, immigrants can be divided into two groups, i.e. the legal immigrants and illegal immigrants. Each group may have the same motives but different reasons.

These are set of individuals that follow due process of immigration, and they can be described as law-abiding reasons. A lot of people tend to be a legal immigrant in the US, but condition may change their plans. They move to the United States with the mindset of living in the country permanently. The process may take time, but they are always determined and focused. Below are the reasons why legal immigrants move to the United States.

Family- a lot of immigrants have moved to the United States because they what to grow their family in the country. This is common among new couples that prefer to raise their children in American rather than their home country. They believe that their children would be exposed to modern day life with a lot of social amenities. Also, they believe that America has better opportunities for parents and children.  Some family may move to the USA with their grown-up kids because they what something different and better for the kids. And in most cases, the kids do move the motion since they do see what America looks like in Hollywood. If you are planning to move to the States with the kids but not sure if you are embarking on the best mission, I will advise that you research before concluding, but generally, America could be the perfect place for you and the kids.

Job – America has received a good percentage of legal immigrants that moved to the country because of unemployment. In many cases, these individuals are professions that could not get jobs in their home countries. They tend to move to the states in search of jobs and a better life. A good percentage of them were not disappointed as they get good jobs with good pay. Moving to the United States does not guarantee a job, but with good qualifications, one can easily find a job.

Love – in search of love, one can do many things that include moving from one place to another just to find love. Many people believe that their love is not in their home country. Thus they try to move to another country just to find a partner that will put a smile on their face. Finding love could be so hard if one does not follow the right steps since one needs to find someone who is also ready to love and settle down at the same time. The united states have a high percentage of single ladies and men that are ready to mingle. Immigration to America might just give you the love of your life.

To commit a crime – committing a crime in the United States and going Scot free could only be possible if one is not documented. This reason makes a lot of immigrants not to follow the right channel just to keep their identity. Some researches show that a high number of crimes committed was by illegal immigrants mostly from Mexico and other northern America countries because it is easy for them to immigrate into the USA without facing the problem. These set of individuals involved in drugs, robbery, prostitution and other criminal acts.

Job – in this regards, some individuals move to the United States because they could not find a job in their home countries. Well, they could have followed the right immigration channel, but they could not afford the process, thus finding a way to immigrate illegally into the country.

No matter the reason, it is always advice able that you follow the right immigration process because, by this, only one could get to the USA legally.

How Food Affects Your Mood

Phones with Bigger Screens are not Necessarily Better