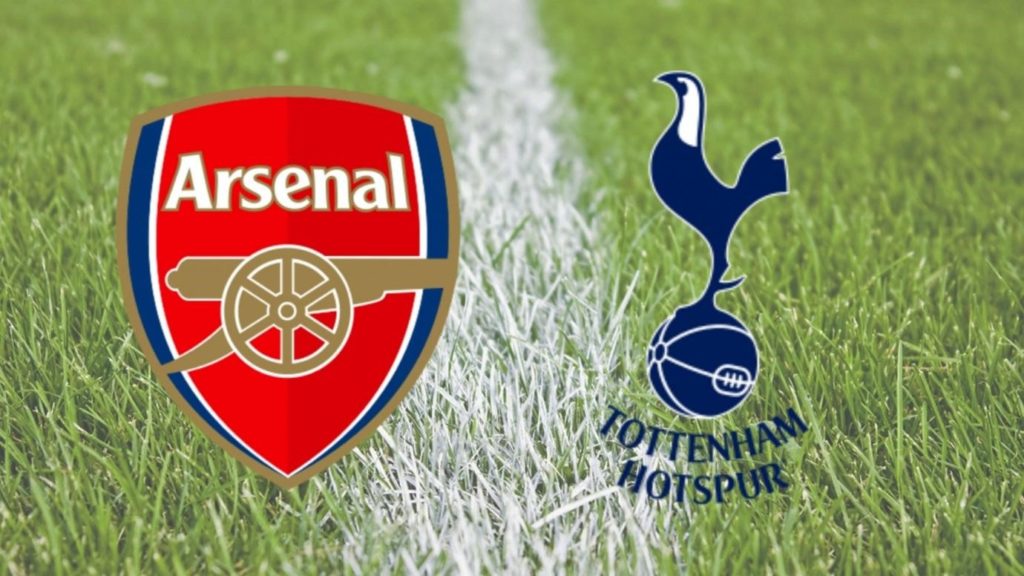 The first match ever contested  between these two teams was in 1887 never reached conclusion as it was called off 15 minutes before it was due to end because it got too dark to see with Tottenham leading 2-1 at the time. When the fixture was next played in 1888 Tottenham could only field 9 players are were battered 6-2.

The North London Derby, and the rivalry between Tottenham and Arsenal wasn’t really a ‘thing’ until the Gooners decided to move from their home in Plumstead, South London to Highbury, north of the Thames and in to Spurs’ territory. This rivalry escalated further when in 1919 the first division was going to be expanded by two teams, both Arsenal and Tottenham applied to be in with a chance of being promoted to the top division only for Arsenal, who only finished 5th in the Second Division the previous season being chosen and promoted in contentious circumstances. Tottenham were promoted to the First Division in 1920 and the derby was once again contested on a regular basis.

Until recent seasons Arsenal had been the more successful of the two clubs, regularly finishing above Tottenham and Arsenal’s fans even created a celebration day related to the north London rivalry called St. Totteringham’s Day, which is the day in the season when Tottenham cannot mathematically finish above Arsenal on the league table.

Due to the intense rivalry few players have crossed the divide between the teams however there are a select few who managed success for both teams. In a move that would have defied the Paddy Power football odds, Sol Campbell, a defensive stalwart for Tottenham between 1992 and 2001 left Tottenham on a free transfer to join Arsenal. Labelled as a “Judas” by the Spurs faithful, Campbell went on to win two Premier League titles with Arsenal and score their only goal in the 2006 Champions League Final defeat to Barcelona. Emmanuel Adebayor is another player to have played for both clubs, having begun his career in England with Arsenal, he later played for Tottenham. Adebayor is the highest scoring player in matches between the two teams with 8 goals.

In recent seasons Tottenham’s resurgence under Mauricio Pochettino has seen them match Arsenal’s results closely, only missing out on finishing above the gunners in the 15/16 season on the final day as they lost their final match of the season 5-1 to an already relegated Newcastle United.