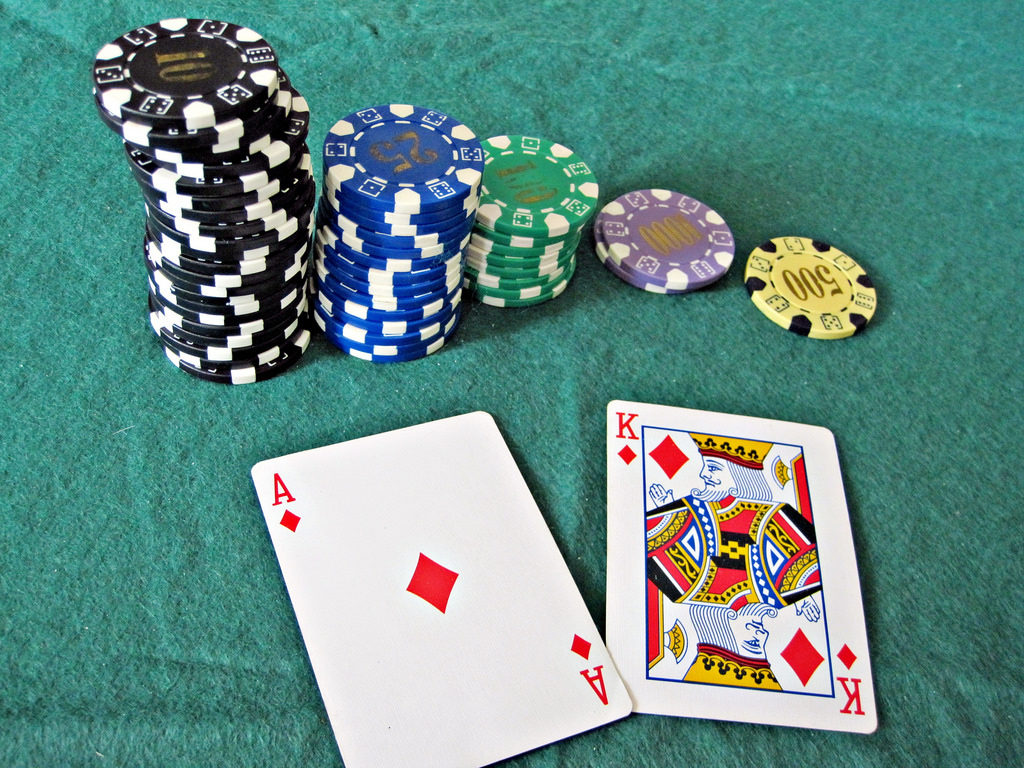 Card-counting with a single deck of cards? Easy enough! Well, it’s achievable for most people with enough time to practice and get the skills down. If you can count the cards then strategy becomes a lot simpler as you have a better idea what’s coming up next and can plan accordingly. But all of that goes out the window when you bring multiple decks into the equation. It’s still doable if you’ve got a really good head for maths but since it’s been implemented purely to make card counting harder, it might be worth thinking about alternative techniques you can use, courtesy of casino.paddypower.com

The good news is, the basic strategy for Blackjack stays mostly the same. If you’ve got two aces you should definitely split, if you’ve got twenty you probably don’t want to double down, don’t stand on a five. All of that still applies even with multiple decks in play but there are a few slight adjustments due to the new balance of cards. Like, if you have a 15 in a single deck game then you’ll only want to surrender when the deal has an ace showing, but with multiple decks and the adjusted odds it’s in your best interests to fold when they have a ten showing too (since the number of ten value cards has gone up by quite a lot). There are adjusted charts for strategy with multi-deck games that are about, if you grab one of them and take your time studying it, you’ll soon be able to shrink down that house edge even without card counting. The only other thing you have to bear in mind is what kind of system for betting you want to use.

With some additional uncertainty from the additional decks, you can’t really bet light until you think you’ve got a hot deck since we’re assuming you aren’t card-counting. With that in mind, you might want to deploy a betting strategy that can help compensate for a lack of certainty and off-set losses. There are two basic ways to approach this, neither one is perfect, but both have pros and cons assuming a truly random game and a healthy enough bankroll. The first method is positive progression, every time you win you increase your stake and continue to increase the money you’re putting down until you leave the table or lose. When you lose you just reset it back to the start and start over again. This strategy’s based on the idea that winning or losing a hand is largely up to chance once you’ve shaved the house edge down and as long as you don’t bet your entire bankroll every time, you can very slowly make a profit. Assuming you don’t lose constantly. The other system is a negative progression or regressive system, basically when you lose you double your stake so that when you win you make back your losses. It’s the same principal as the progressive one but in reverse and with the same problem. Though if you lose enough times in a row, it could totally annihilate your bankroll.