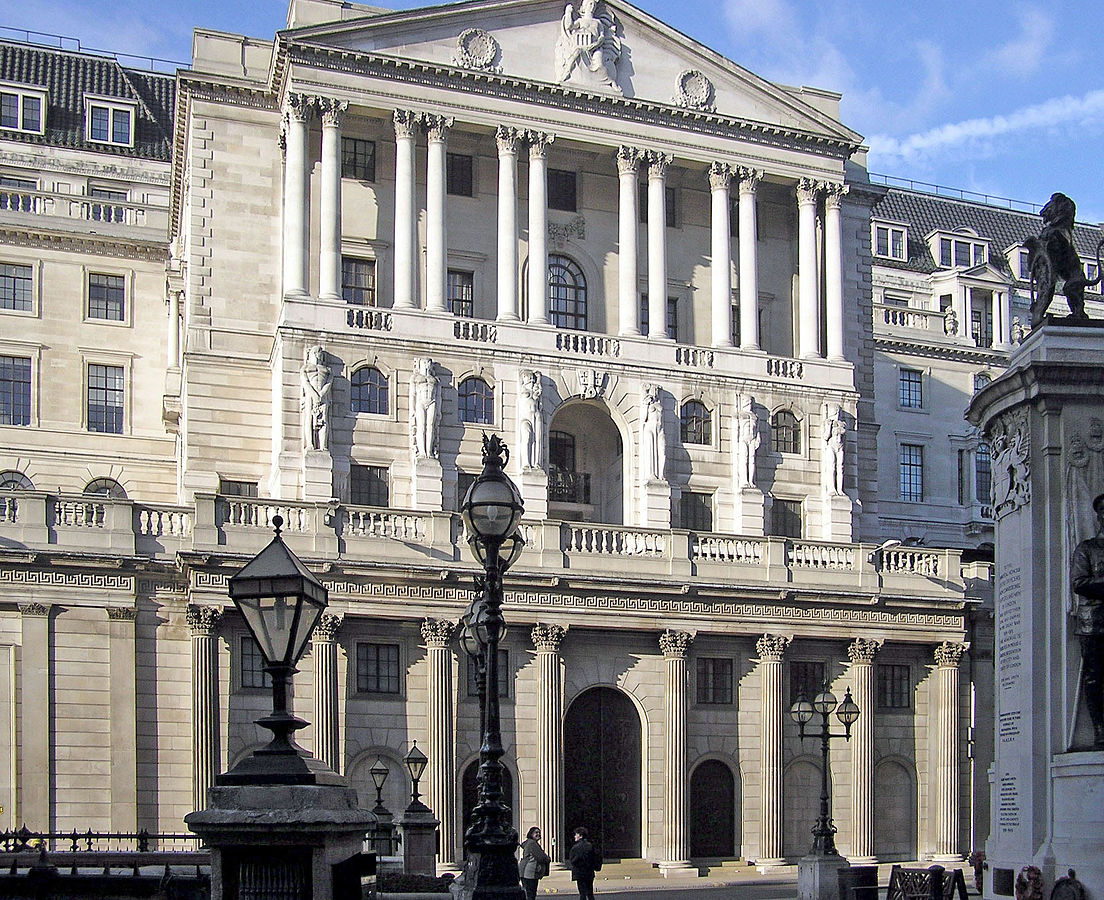 As major global cities go, there are few that can match the quality of historical attractions that London has to offer.

With palaces, museums, centuries-old buildings, and even Roman ruins, those that love to delve into the backstory of the destinations in which they visit will have plenty of amazing sights to discover here.

However, London is a spread-out city in the modern age, making it a difficult task to explore solely on foot. By hiring a private limo service in London, not only will you give your feet a rest, but you will get to enjoy your holiday here in style.

Wondering where to direct your driver? In the paragraph below, we’ll share our favorite historical neighborhoods in London to explore.

If you’re after the most historic neighborhoods in London, it makes sense to start in the City of London. This name tends to be confusing to outsiders: the difference between London proper and the City of London goes all the way back to its Roman roots over 2,000 years ago.

While it serves as the center of the finance industry in the present day, there are also ruins from the Roman era (don’t miss the London Wall, which was built around 200 AD), the Tower of London, the Tower Bridge, and St. Paul’s Cathedral.

The sheer density of historical attractions in the city of London means that you should try to dedicate more than one day to it in order to explore it properly. As such, plan accordingly.

If you are a fan of the monarchy, be sure to spend some time in the neighborhood of Kensington.

Home to Kensington Palace, it plays host to a number of royals, including Prince Harry, but it also has many other subtle aspects that will make it an attractive place to visit if you are a fan of historical neighborhoods.

The streets here are lined with buildings constructed many centuries ago and are lined with merchants that specialize in artisanal goods, making a fun place to go for a stroll. It’s also a great place to stay if you want accommodation in central London.

If you don’t care for the hustle and bustle of central London, make time in your travel schedule to explore the neighborhood of Hampstead.

Despite being located within one of the largest cities in the world, this neighborhood has a village atmosphere to it, attracting many culturally-attuned residents over the years.

Including the likes of poet T.S. Eliot and actor Stephen Fry, the amenities found within this neighborhood will be attractive to those looking for inspiration.

Fans of Maritime history will want to spend some time with in the neighborhood of Greenwich. This far-flung borough of London is home to the National Maritime Museum, as well as the Greenwich Line, from which lines of longitude proceed to the west and to the east.

The buildings are running the streets of Greenwich will also appeal to fans of the styles of yesteryear, as most of them date back to the 17th and 18th centuries.

What to Look for in IT Support