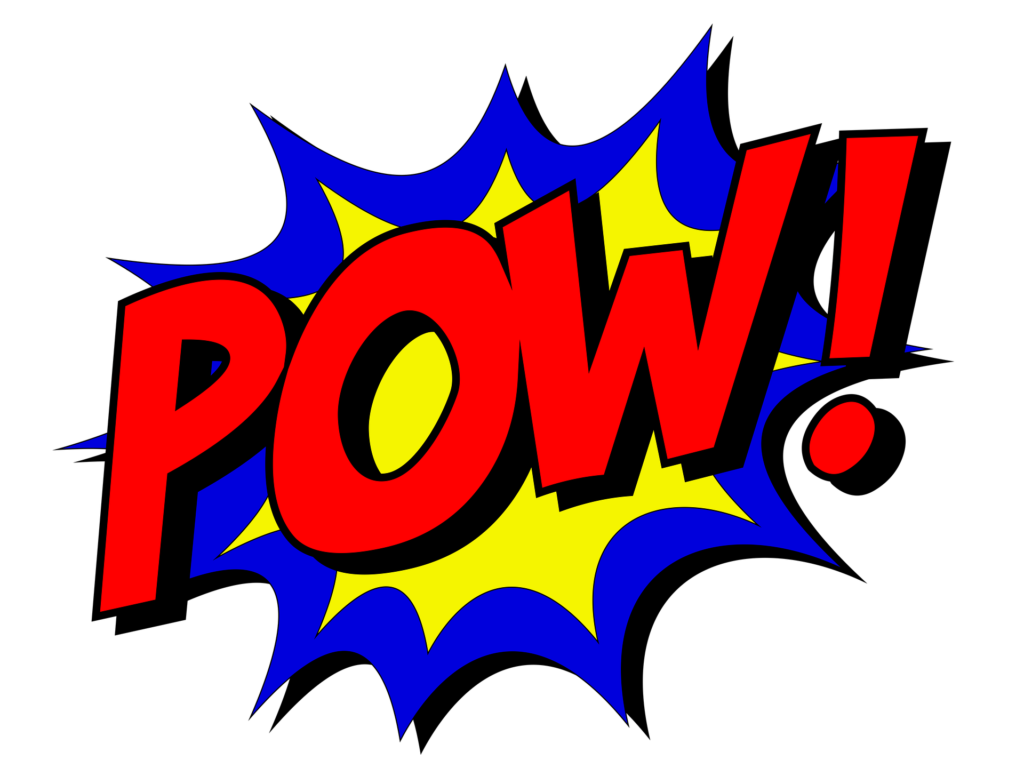 Since the early days of Hercules and Gilgamesh, the literary world has been besotted with heroes, both those with magic powers, and without. After Superman’s debut in the much sought after Action Comics #1 in June 1938, Superheroes have appeared across the globe in various forms, from big name headliners such as Batman & Wonder Woman, to smaller more indie heroes such as X-O Manowar and Invincible.

This quiz tests the hard-core comic book fans amongst you, and separates the elite from the casual! We’ve got minor characters from smaller universes, all the way through to Hollywood Heavyweights that we all know and love. We’ve given you a few clues here and there, and the rest is up to you! Can you figure out who the hero is? This piece was put together by our friends at Power Spins, head to their site to play a bunch of Superhero themed slots, and get 50 free spins while you’re at it!

Owning a Gun: Why it is an Obvious Choice for Many