We all know that playing social slots games can’t get you any money. But, why do so much people like to play them?

Some players even spend money to buy credits so that they can continue playing the social slots without having to wait for free coins, and in return all they get is the satisfaction of just playing and achieving social status. What is it that is so attractive to these players that they show such a great interest in these games? Is the desire to brag with your game in front of others that much attractive?

The Facebook pages of some of the most popular social slots games have millions of likes, which is lot more compared to some of the online casinos that are popular in South Africa for example as reported by Yebo Yes. Furthermore, the social slots gaming industry is starting to weigh as much as $3 billion with Playtika being the highest earning social slots company. It’s crazy when you think of it. 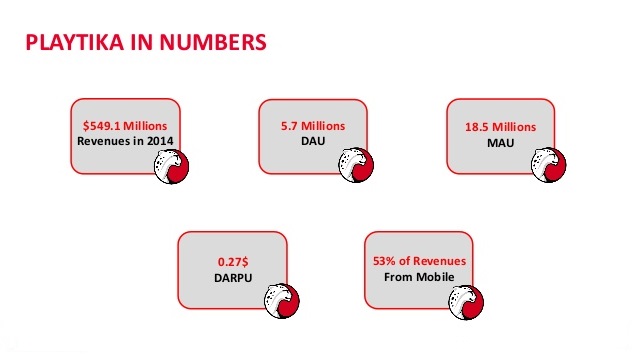 Social slots players spend money to buy packs of coins to play slot games that don’t return them money, while online casino players that play for real-money spend it to get monetary rewards in return and yet some online casinos have a lot less players than social slot apps. And this phenomenon of social slots games is sky rocketing each day especially with the mobile audience.

The entertainment value in social slots is big without a doubt. Social casinos have the ability to keep their players entertained for hours. Despite the fact that some players spend money to buy coins, many of the players play these games for free by accepting free coins. The social factor here is much, much greater than with online casinos.

With social slots games you get to interact with other players and send each other coins and free spins. That way you look out for each other and get to play for hours without having to wait for coins infusion by the social casino itself or buy the coins for amounts between $1 and $15. You even start becoming friends with the generous players. Plus, you get to unlock new themes and new games as you play, and with each achievement there seems to come a new surprise. 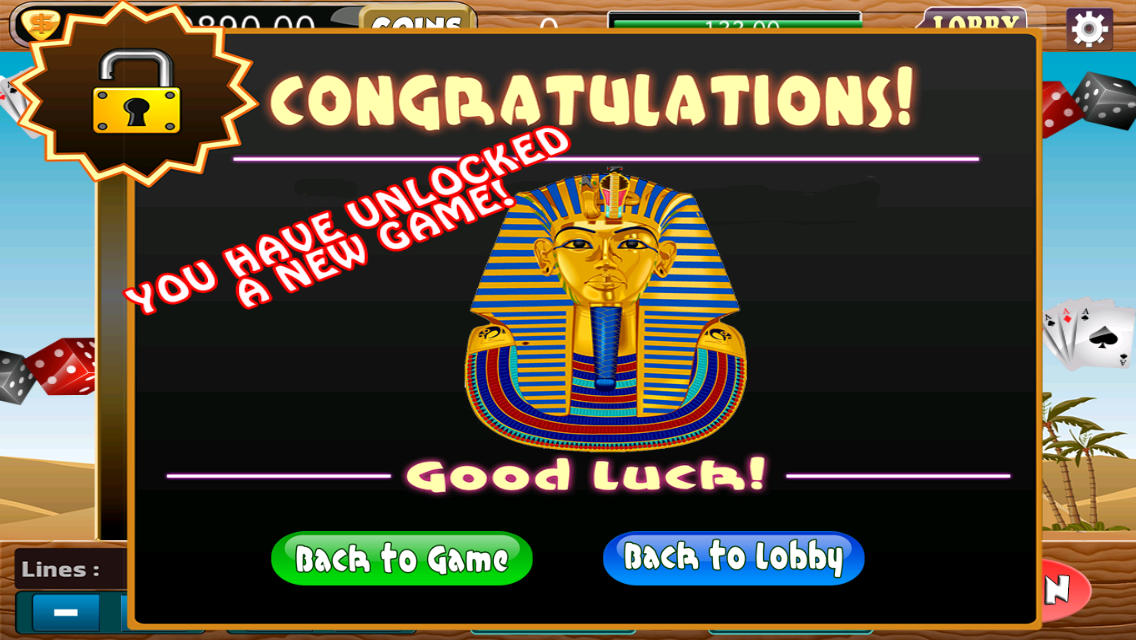 Add to this the desire to show of your results from your playing sessions in Facebook groups or leaderboards, and you got a successful gaming recipe and an app to which players become somewhat addicted. Remember the frenzy with Candy Crush, Farmsville or other social games? Well, it’s the same. There too players could make in-app purchases to extend their playing time without having to wait on help from their friends or the app itself, only that these weren’t games based on casino entertainment.

What’s even more frightening with social slots games is that the developers have the ability to recreate a genuine Vegas-style entertainment, a very important factor for players that haven’t had the chance to walk through a flashy city like Las Vegas and having to choose where they want to have fun. It’s all about pure entertainment, and social slots casinos have really nailed it there. Even Las Vegas can learn something from them. The phenomenon is here and it’s going to stay for a while until players become bored with it.

How to Set a Budget for Your Bathroom Upgrade