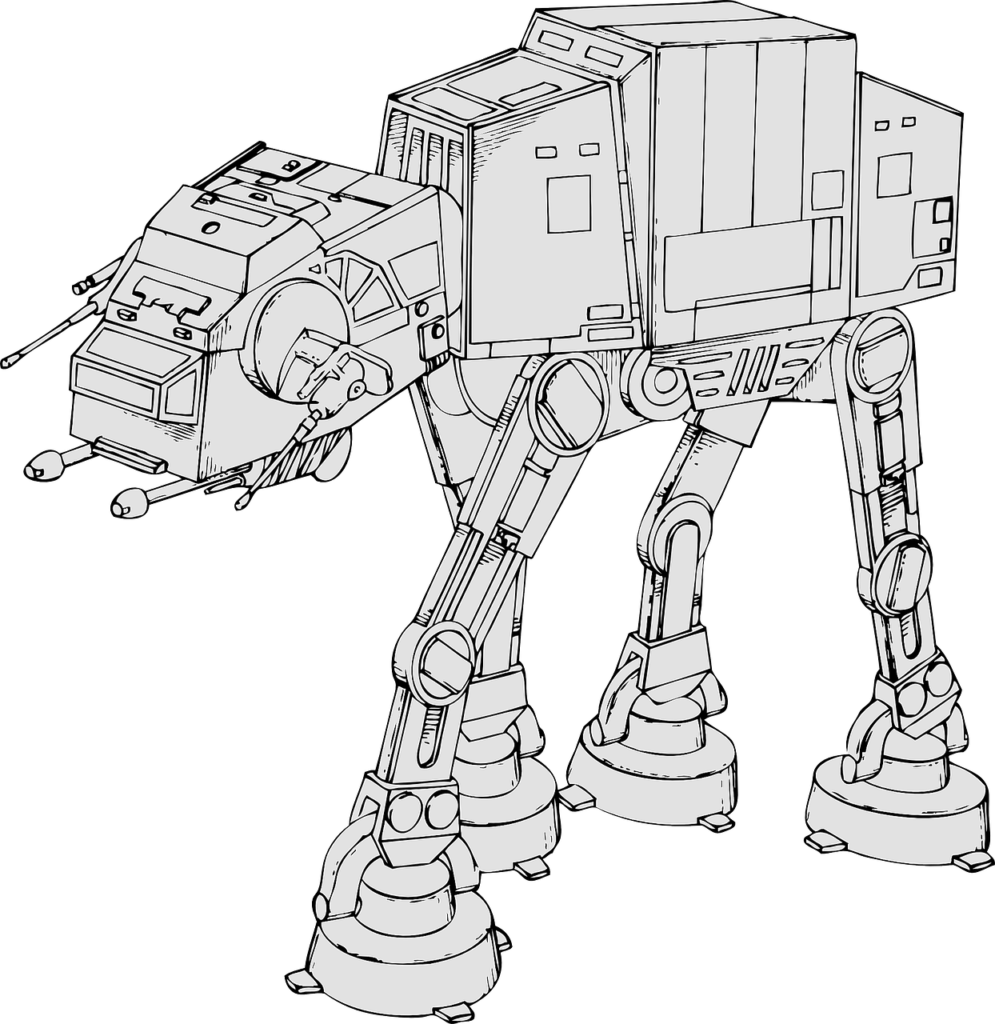 Do you like robots? Ever wondered how It would be if you could make two robots fight out? Or perhaps you have even watched robots fighting it out in different YouTube videos.

We are sure you would like fighting with a robot you designed as much as you like playing online games and bet with a code. For enthusiasts similar to you, was the Robomaster 2018 competition held.

About the Competition: As Exciting As It Can Get!

The Robomaster 2018 competition was held from July 25th to the 29th. The armies of robots landed in Shenzen shooting pellets to each other. The contest attracted 10,000 people who were cheering for the controlled robots.

The robots were designed and operated by students from the South China University of Technology. The Robomaster competition was started by DJI based in Shenzen, a city in the Southern Chinese province of Guangdong.

The competition was launched in 2015 and has spread in over 150 universities across China that entered the competition this year.

The grand finale was held on July 29th, South China Tiger team defeated TDT from North Eastern University. The South China Tiger Team took home the trophy and a grand prize of $75,000. This is the second time in a row SCUT has won the competition.

The company is pushing for the popularity of the game. So far it has attracted millions of viewers by pushing for adverts and broadcasting on Chinese live streaming sites. DJI sponsors the whole competition. It is designed to pit University students against each other in a battle of engineering, teamwork and strategy.

In the main challenge, teams must work together to develop six robots that launch projectiles. They include Sentry, Standard Robot, Hero, Aerial, Engineering and Supplier. The team has to work and coordinate together on the battleground so that they can destroy the opponents base.

Robotic competitions are very polar in China. DJI is pushing to launch regional competitions in USA and Japan. Moreover, they want to introduce summer camps and educational programs in this regions. This is an opportunity for DJI to spread their brand across the globe.

China is a prowess in Robotic competitions. Robomaster going international will have to entice the going universities to work harder to compete with their China counterparts. One strength of China is tech manufacturing. Building the robots will take a full academic year. Students can manufacture their robots with DJI products but most in China prefer customizing their own.

Robomaster is compared to esports but with more human drama. Robotics has become a favourite of people of all ages.

Online gambling is for investors not “risk it alls”