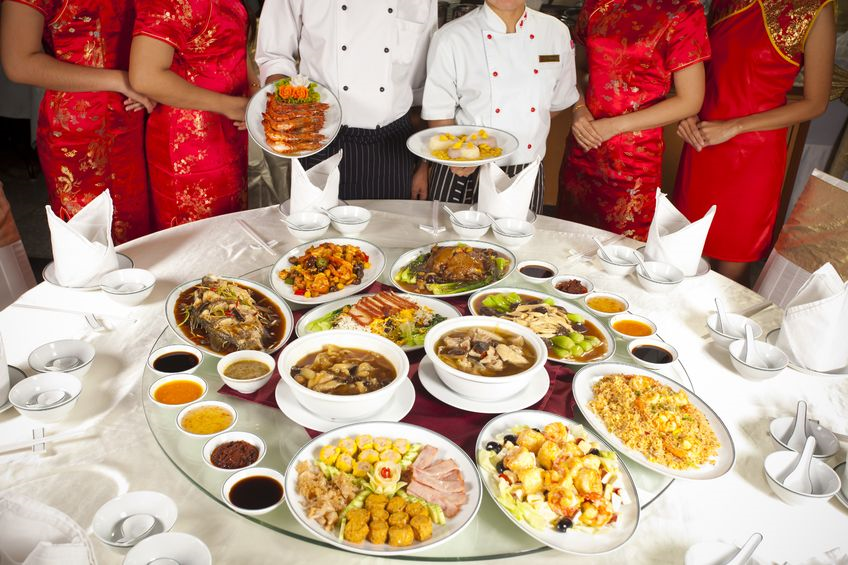 You always feel as if you’ve found your good fortune when you hit upon a winning Chinese restaurant. Whether in your hometown or through your travels, finding the best Chinese restaurant can sometimes be a challenge. It’s a fact that most Chinese enterprises in this country are, or at least began as, mom-and-pop affairs with the goal of serving authentic Chinese cuisine.

There are more than 41,000 Chinese restaurants in the U.S., so choosing a favorite is next to impossible. It is a bit easier to pick a handful of some of America’s best Chinese restaurants. Here are just five to put on your list.

Chengdu Taste debuted in Los Angeles in 2013. Owner Tony Xu had experience running a successful restaurant in China and worked with the Panda Restaurant Group in the U.S. The Los Angeles restaurant is characterized by fiery Szechuan dishes such as boiled fish in green pepper sauce and lamb on toothpicks with cumin. If you enjoy spicy Chinese food, Chengdu Taste is a must-visit.

Not only does Chili House SF offer excellent Chinese cuisine, but it also has a fascinating history. In 1972, Chinese chef Tong Gang Wang was tapped by Richard Nixon to cook during a historic visit to China. The visit was a resounding success, and Wang went on to write a successful Chinese cookbook. In 1997, Wang moved to the U.S., and he became the chef at Chili House in 2015. Chili House is owned by Li Jun Han, who is also the owner and head chef of the iconic Z & Y Restaurant in Chinatown. Chili House SF is known for its hand-pulled noodles, Beijing pot stickers, and authentic Peking duck. The restaurant is also known for its Beijing-style approach to Dim Sum and its Beijing Banquet.

Philadelphia has several excellent Chinese restaurants, but knowing more about the owners and chefs that back the Dim Sum Garden should put this one at the top of anyone’s list. The owners have traced their ancestry back to one of the chefs that invented xiao long bao and still hold onto the original recipe. The top chefs and owners here have also been cooking Shanghai-style dim sum for more than three decades. If you go, be sure to try favorites such as the marinated sliced pork, Shao Mai, and turnip cakes.

If you want authentic Chinese food, while avoiding the wallet strain from a gourmet meal, look no further than Xi’an Famous Foods in New York City. The locally-owned chain began in a small shopping mall in Flushing, NY in 2005 with the goal of bringing Xi’an cuisine to the city. Today, the company has twelve locations throughout the city that are famous for their Xi’an “burgers,” hand-pulled noodles, and lamb pao mo soup.

If you’re looking for a small family-owned Chinese restaurant that serves outstanding cuisine, you can’t go wrong with the Gourmet Dumpling House in Boston’s Chinatown. The menu here leans towards coastal favorites and Taiwanese cuisine such as scallion pancakes and soup dumplings with pork and crabmeat.

Contrary to popular belief, not all Chinese food is the same. Chinese food differs by region, cooking style, and certainly by quality. As you travel throughout the U.S., use this list to sample of this country’s most spectacular and celebrated Chinese restaurants.

The Positives of Having Your Car Windows Tinted

From Dud to Dope : Tips to Accessorize Like a Boss