Clear glass windows on cars were all the rage once upon a time, but are now rather common across vehicle owners across countries, cities, continents and towns around the world. There is no obvious reason to steer clear of windows that are clear, but there is a wonderful option to think about that could add a lot more character and spunk to your car.

The fad and long-term stance of car tinting is pretty popular – and can galvanise and split opinion, as is the case with most things car related. Reasons to do it relate mostly to the look and the feel of the car, but the benefits are several when looking beyond just the aesthetics. 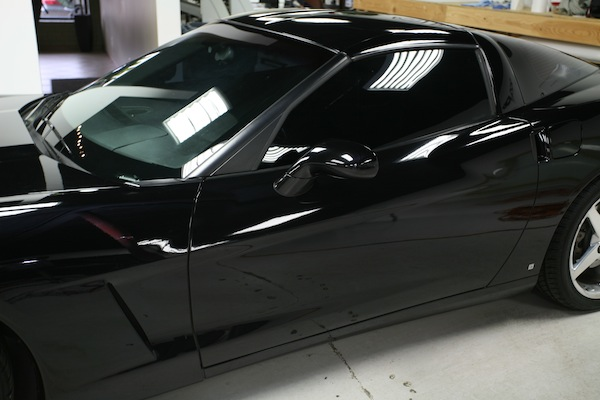 Tinting can do really good things in terms of keeping out the sun – and moderating the inside of the car. With tinted windows, not much shines in, while you can still look out. There are plenty of examples out there of how tinting has worked wonders for the car and, by extension, its owner or owners.

The relative feeling of being in private is quite obvious for tinting. With everything on the outside blacked out and nobody or nothing able to see inside, but you are able to look at them or it, there is an element of superiority created by that. If you are a person of political or entertainment fame – an actor, actress or politician – this could be pretty important to your privacy and the extension of your career.

Back to the aesthetics, just the idea of a black window matching the same colour as the panels, or a light blue window mirroring what the general paint job of the car has on display – this is effective and can look really good, if done properly. Even if doing the opposites, like black tinting with a green paint job or silver tinting with a gold hue, this would look really special – and would attract the attention to the rare look of the car.

However, one does not want to do the opposite of what tinting is effectively therefore in some cases. One does not want to attract attention to a car that is actually looking to all but fly under the limelight. There is a particular balance that has to be thought about long and hard before shafting clear windows for tinted windows.

How to get this sort of thing done isn’t that easy to fathom out. Tinting specialists in your neighbourhood or suburb have to reputable and hopefully have some really good examples of their work. These examples need to be recent and relevant, not from several years ago when the market was different and the fade has since happened. When looking at the work they are displaying, really have a fine feel for the detail – and see if it is something that could be done on your car’s windows. Make sure there is no negative peel effect – and that their type of tinting is long lasting and can work for you and all concerned in the long run.