When homebuilders, homeowners, and landscapers work on a project, they often end up creating additional work due to the large piles of dirt they unearth. As they soon find out, moving the excess dirt is not always an easy prospect due to its weight and potential city limitations on dumping.

If the dirt must be removed from the property, it’s usually best to hire a dirt removal and hauling professional. While that can be frustrating, the good news is that it’s not difficult to repurpose dirt following one or more of the suggestions below.

Use as Potting Soil

The typical ingredients for potting soil include perlite, peat moss, and other materials that retain water in much the same way that a sponge does. Adding regular dirt to a potted plant can provide it with additional growth benefits as long as someone dilutes it first. If not diluted, the extra soil could put too much pressure on the plant’s roots and inhibit its growth. 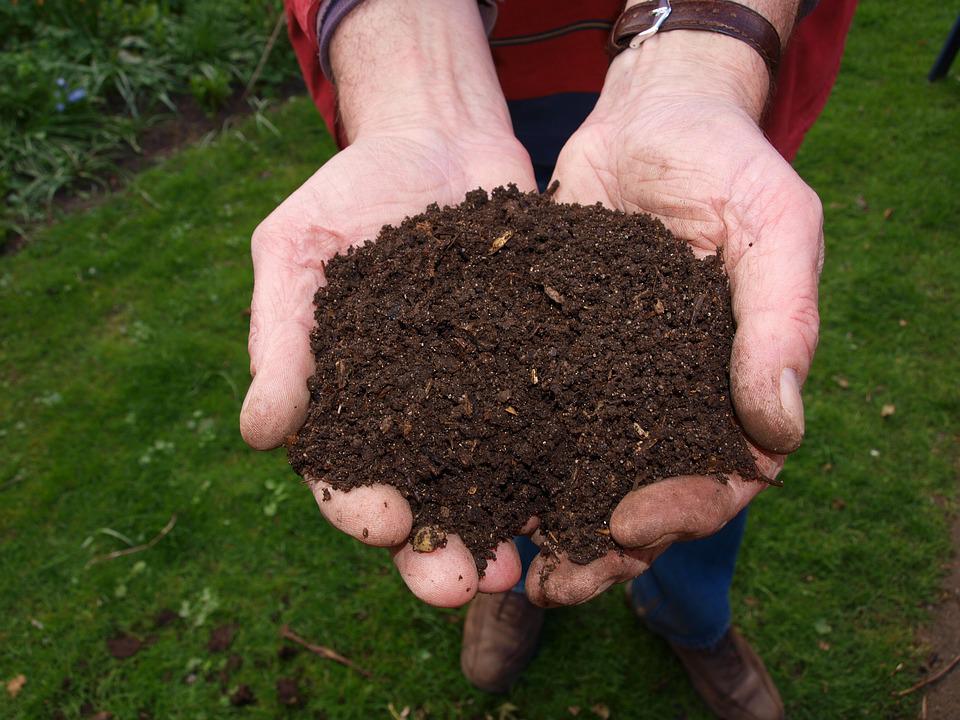 The first step in adding excess dirt to potting soil is to break up clumps until it has a finer consistency. It’s also important to remove roots, sticks, and rocks by screening the dirt through a thin piece of hardware cloth.

Before using the repurposed dirt as potting soil, combine cocoa fiber or shredded peat moss, compost, soil, and sand in equal parts in a wheelbarrow. Add approximately half the amount of perlite as the other ingredients and then stir the mixture to an even texture and consistency. The last step is to cook the mixture for 20 minutes at a temperature of 200 degrees while stirring at least every five minutes to keep insects away.

Leftover dirt from a home improvement or building project can provide trees with better nutrition. It’s as simple as spreading the dirt around the base of the tree. Another benefit for the tree is that the added dirt helps to encourage the retention of moisture it needs to grow healthy. Placing mulch on top of the added layer of dirt will enable it to stick to the ground better and prevent the dirt from washing or blowing away during periods of rain or heavy winds.

Place a Notice for Free Dirt

The old saying that one person’s trash is another person’s treasure can apply to excess dirt as much as anything else. While a homeowner might not want a large pile of dirt in his or her yard, someone else might want it for a project of their own. 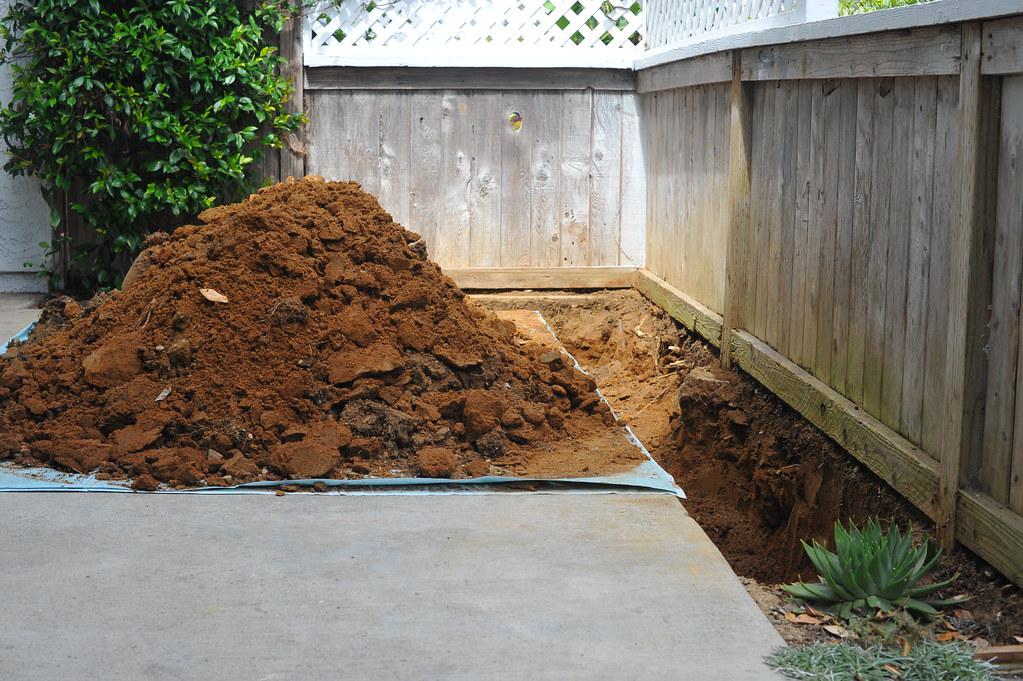 Offering the dirt free with the caveat that the person claiming it must haul it away themselves is also a great way to avoid disposal fees and the heavy manual labor involved in getting rid of it. Some ideal places to advertise for giving away free dirt include community newspapers, online neighborhood pages, and posting signs around the neighborhood.

Raising a flower bed even a few inches can make any landscape look more attractive. This is easy to do by just adding dirt below the flower bed. The amount of dirt required depends entirely on the number of flowers and beds in the garden. With a little creative thinking, extra dirt from one project doesn’t have to create another problem to solve. 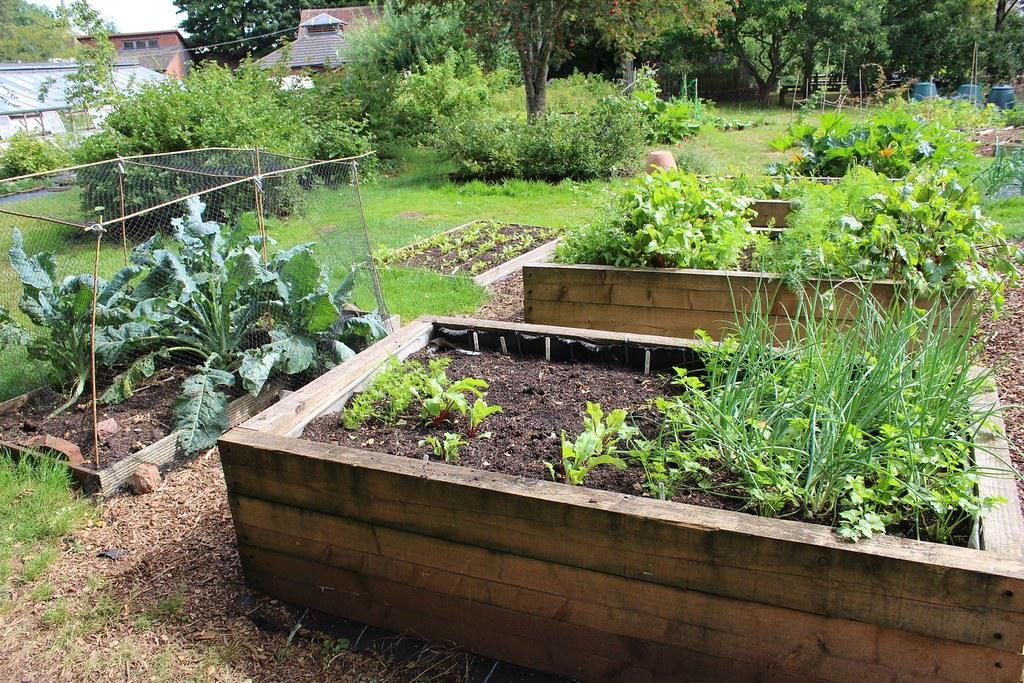 The History of the Motocross des Nations