The “Olympics of Motocross” began in 1947 as a closed-circuit motorcycle race in Wassenaar, Netherlands. The Motocross des Nations (MXDN) has continued to expand throughout the years into a truly international competition that is held at different courses all over the world. 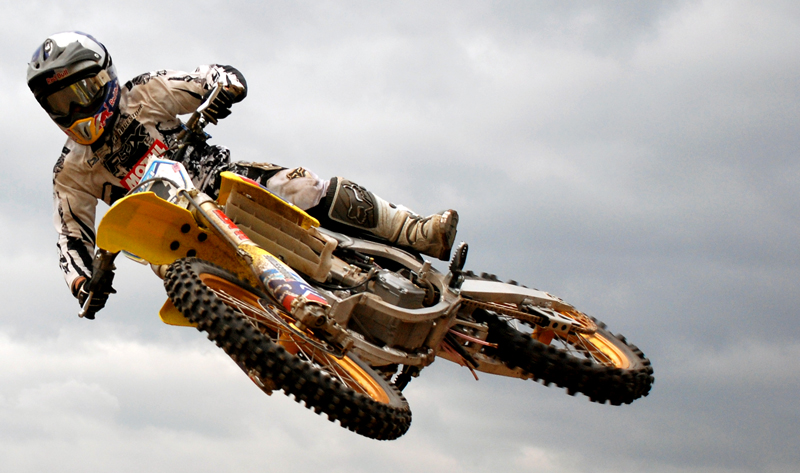 The sport grew out of motorcycle trials held in Great Britain in the early part of the 20th century. These trials featured specialized bikes that are lightweight, lack seating, have short suspensions, and tougher dirt bike tires. As technology grew, so did bike performance and eventually motocross was born.

The original MXDN was held to race 500cc motorcycles. In 1984 it was combined with two other races, the Trophée des Nations, which races 250cc bikes, and the Coupe des Nations, which is for 125cc bikes. Two classes of bike are paired into each of the three motos.

Other Changes to the MXDN

In the early years of the Motocross des Nations, Great Britain dominated the scene and took home the Chamberlain Trophy more times than any other country. From 1981-1993 the United States had a 13-year winning streak. More recently, top honors have gone to France, as they have won the Chamberlain since 2014.

Beef Up Your Bike

Do you have MXDN dreams? If so, get your bike in perfect running order with quality MX OEM parts online. Whatever you need, you can find it quickly and easily on the internet and have it shipped directly to your home. Search today for the parts you need to get your bike out on the trail.