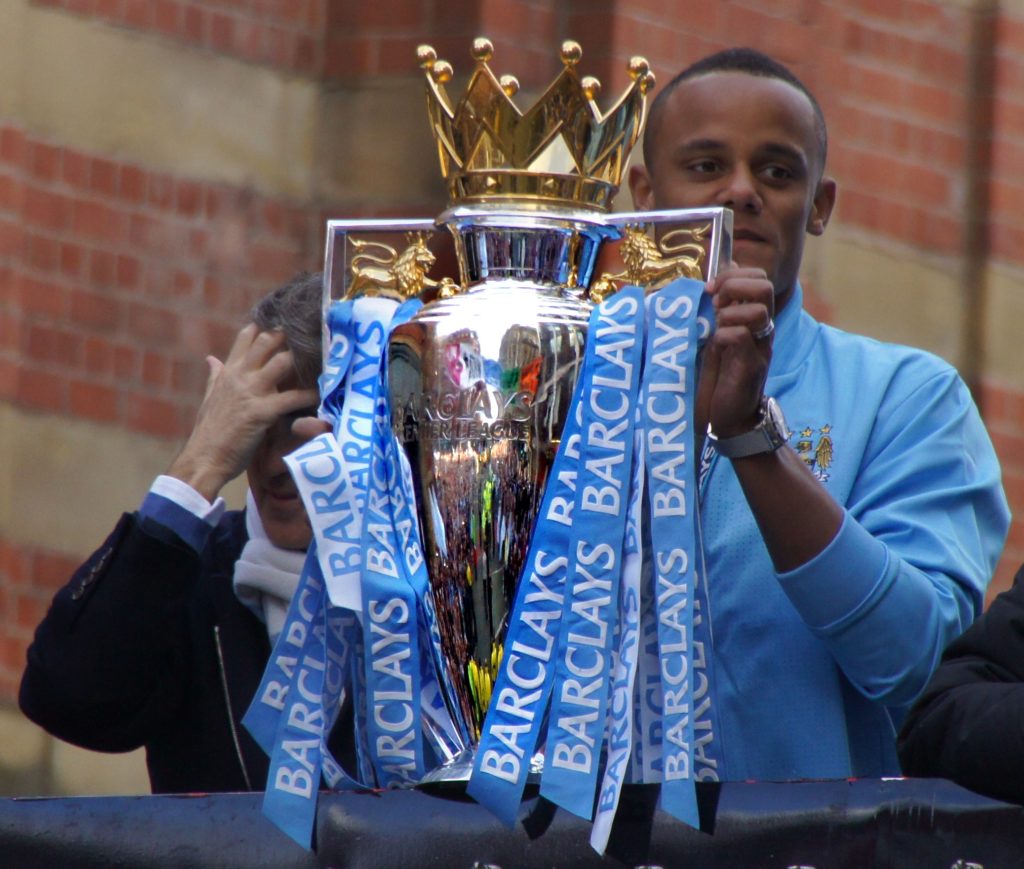 It’s one down and three to go for Manchester City FC!

Can they win all four main trophies this season? It sure is entertaining to watch the team this year. They are a so hungry to win it all that they are a great choice for those who love to gamble online at top sports betting sites like worldnet.net, and for those who want to see the best in English football live. But can they win it all again?

Let’s have a glance at their chances!

Manchester City won the double last season. They lifted the Premier League trophy and League Cup after a season filled with success. Their Champions League campaign came to an end at the last-eight stage. But Wigan Athletic surprised them in the fifth round of the FA Cup.

During this campaign, they’ve retained their Carabao Cup title. And they have loads of Champions League experience under their belts. Pep Guardiola’s men could continue to go from strength-to-strength.

Manchester City is best placed to win four major trophies this season. When you analyse their chances in each competition, it shows that they are a real candidate.

They fought hard for it! The first trophy of the season remains in Manchester City. The team kicked out Chelsea on penalties after a goalless draw.

The Citizens became the fourth team to retain the League Cup in successive years. Nottingham Forest, Liverpool and Manchester United being the clubs to have done it in the past.

One down, three to go…

Swansea gave them a hard time. Yet, the team managed to make it through. Manchester City is now the only top-six side remaining in the competition.

Next up is Brighton! The club is the huge outsiders despite being two games away from success. City has been comfortable in their three games against Albion. They won by two goals on each occasion.

The FA Cup is one that seems to have escaped City a bit. In 2011, they beat Stoke 1-0 to lift the Cup. It was their first since a triumph over Leicester in 1969.

The likelihood is that Manchester City meets Wolves in the final. Whether it be Watford or Wanderers, City is in a good position to win the other domestic cup on offer.

Manchester City won the Premier League in outstanding fashion last season. Gabriel Jesus managed to score in the last minute of the season. The team finished with 100 points on their tally.

This season, they had a poor Christmas period. Crystal Palace and Leicester City defeated them. And at the beginning of January, Newcastle also managed to upset City in the title race. But victory over Liverpool gave them confidence.

With City’s game in hand, they are now a huge favourite to win the Premier League. Also, their squad is much stronger than other main rivals. This gives them the edge.

Manchester City spent millions over the years to build a superstar squad. Yet, the Champions League is the only one they’ve never won.

Last season, Liverpool knocked them out in the quarter-final. And now, they can only meet the Reds in the final of the competition. This can be a great advantage for Pep Guardiola’s men.

A draw against Tottenham means they are now the second favourite to win the trophy. Yes, City lost the first leg 1-0 away. But with the talents at their disposal, they can overturn this result. City’s strength in depth is an advantage to their chances.

Manchester City plays the second leg at home on Wednesday. Can they make a comeback and eliminate Tottenham? That would be a great spectacle. Feeling your inner footballer taking over? Why not indulge in some live football games online?

Aspers Casino Online presents Evolution Live Football. It is a card game set in a footballing environment. What’s great? This live creation streams in TV quality to support many devices. Take any device of your choice and have some fun gaming events!

It’s difficult to win any major honour in one season. But Manchester City already has one in the bag. They remain the favourites in all the remaining competitions they are competing.

What To Do When You Need A New Dentist