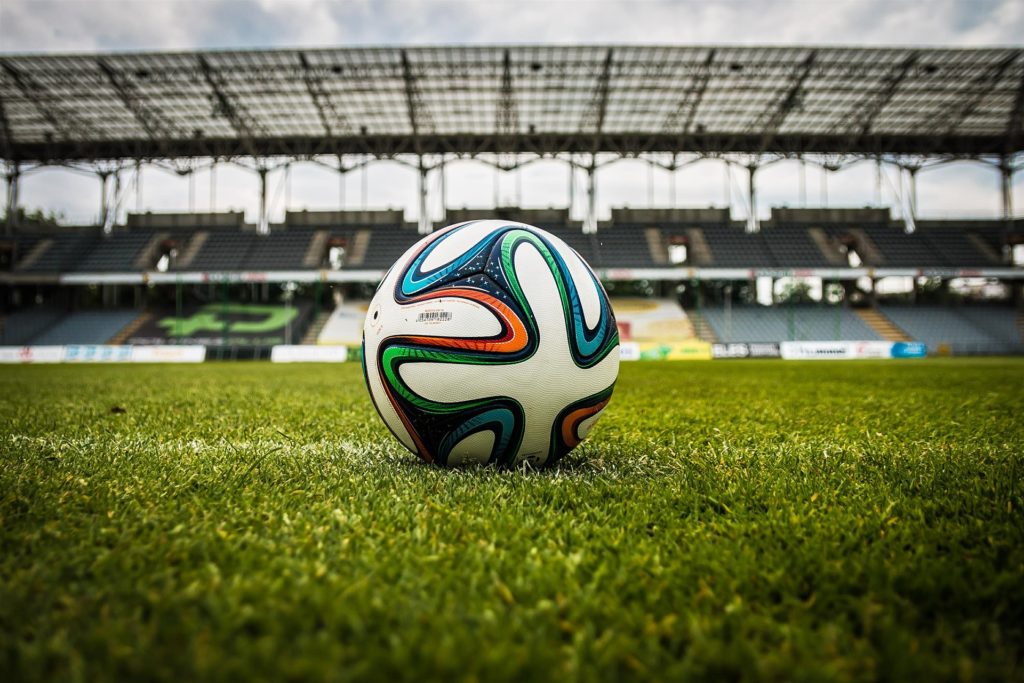 Sports bring people together. As hundreds of people sit together and support their favourite team, the spirit of competitiveness that is in the air and the adrenaline rush of it all brings people closer. Sure, you may love football betting, but ever wondered what the best football stadiums in the world are?

Can you imagine how beautiful it would be if while watching your favourite teams battle it out with their rivals, you also get a view of some of the most beautiful landmarks in the world? We have compiled a list here just for your benefit.

The home of the San Francisco Giants, this baseball ground opens up to a glorious view of the famous Bay Bridge that is a treat to the eyes of the spectators. Fan of Major League Baseball or not, this one is a must visit! And sometimes, it add up as a temporary football venue for major events as well.

Inaugurated in 1930 with a friendly match against Belgium and Netherlands, this football stadium, later renamed as Heysel Stadium has a view of Belgium’s famous landmark, the Atomium.

One of the oldest football stadiums in the world and the home of Lincoln City since 1895, Sincil Bank boasts of a view of the famous Lincoln Cathedral which started construction in 1072 and was the tallest building in the world for over two centuries. Spectators at Sincil Bank get one of the best views of the cathedral.

This multi-purpose stadium mainly hosts football matches apart from the Gibralter Music Festival. But it’s real charm and beauty lies in the fact that it is situated at the very base of the Rock of Gibralter, giving its location a stunning view leaving spectators mesmerised.

A multi-purpose stadium that opened as recent as 2014, this is the only stadium in the world that is customised to host a number of sporting events including football, cricket, rugby and more. The fact that you can see the Marina Bay Sands Hotel, that is also known as the Eiffel Tower of The East just makes the deal sweeter.

Overlooking the Partizan Stadium, a football and track and field stadium is the Church of Saint Sava which is one of the world’s largest Orthodox church. Who can say no to visiting the stadium, if only to glimpse a slice of history?

Home to Liverpool Football Club and the sixth largest football stadium in England, Anfield also boasts of beautiful landmarks that can be seen from its stands. Fans can see both the Catholic and Anglican cathedrals on Hope Street from their seats, making the stadium one of the best offerings in terms of their views as well!

Adrenaline with beauty, that’s some combination, isn’t it? Hence, next time you want to not only enjoy a high-spirited game but also capture some beautiful landmarks with the help of your camera, or just soak in the magic the old school way, you know exactly where to book the tickets too!

Tips and Tricks for Staying Healthy