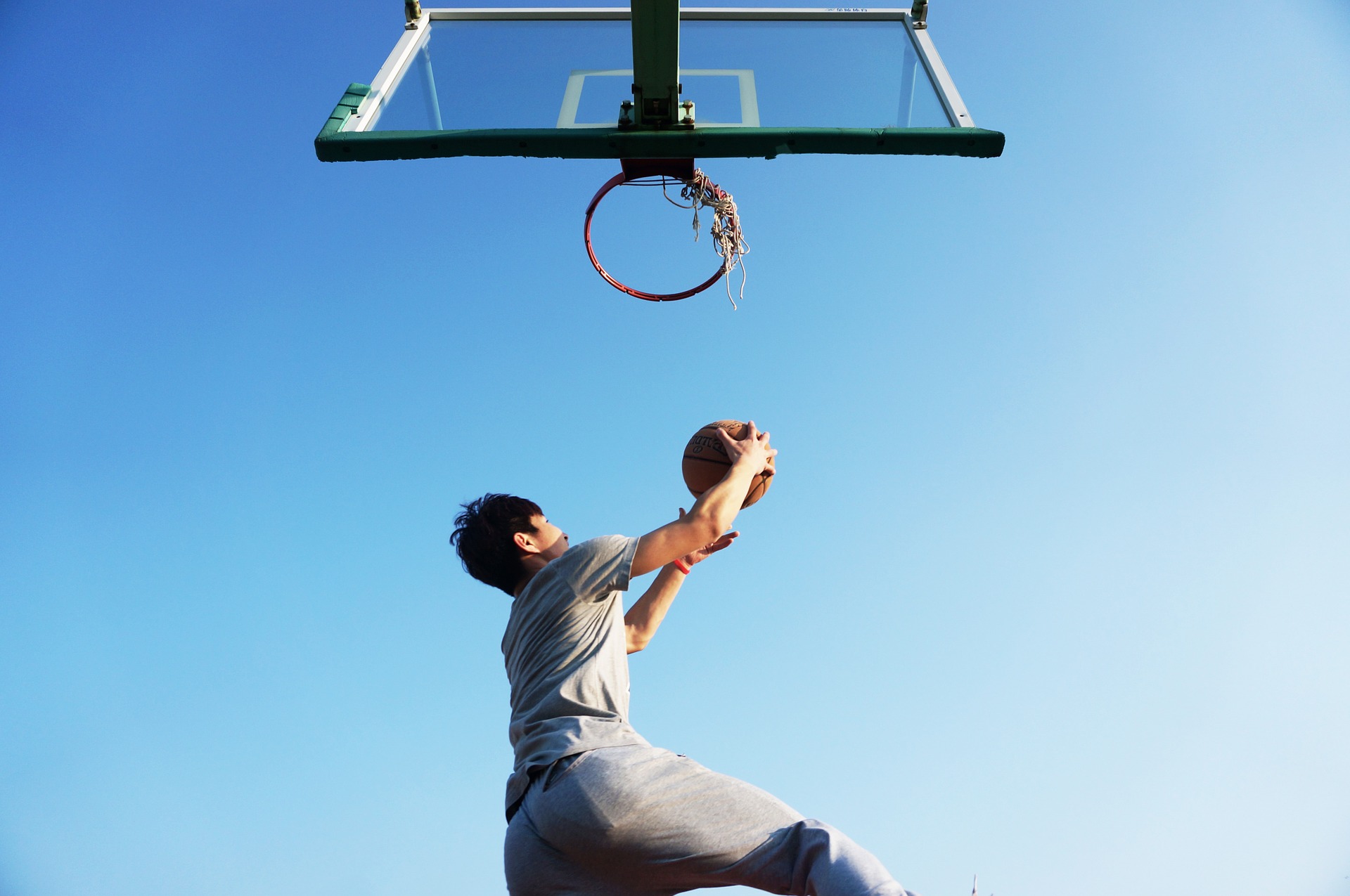 Carter Boyle Duke senior has seen it all at this university and in his final year he witnessed what most people can only refer to as true greatness, the rise of young student Zion Williamson who has well and truly put Duke university and Duke basketball back on the map. Zion has just been picked as first draft by the New Orleans Pelicans at the tender of age of 18 and for the last year he has been dazzling the crowds at the university. From the moment that Carter laid on Zion he knew he’d be something special and here is how Williamson went from boy to student to NBA professional.

Zion Williamson is just the latest student from Duke to reach the NBA and he has followed in the footsteps of some greats who have traded their Blue Devils jersey for a franchise in the NBA. This team has produced the likes of Carlos Boozer, Elton Brand and Grant Hill to name just a few and the scary thing is that Zion is expected to achieve more than all of them combined.

Zion was electrifying at high school level but we have seen so many young kids do the same and then fail when they finally reach college. There was a real buzz of anticipation about this kid however and even in his pre-season game ahead of his first year at Duke University, a huge number of people turned up to see what all the fuss was about. Williamson responded in kind with a double-double to help the Blue Devils beat Ryerson, and this was the start of the insanity.

First Game For The Bleu Devils

In his first game for the Bleu Devils back in November of last year, Williamson managed to score 28 points in just 23 minutes, and as you can imagine the place went into raptures. Duke university was buzzing with excitement after that first game as the boy they had been hearing all about had finally landed, and hadn’t disappointed.

Zion seemed to get bigger, better and stronger as each game came and went and coach Mike Kryzewski was squeezing everything out of his star, and began to center the team around him. If you were a college student last year then you will never forget what Zion did for this team. Evidence of his potential can be seen in the fact that Nike shares fell by $1.1 billion after the sneaker malfunction which Zion had in North Carolina.

The boy became king at March madness, coming back from the injury caused by that Nike show, Williamson came in with 25 points against North Dakota and followed that up when he erupted for 32 points against UCF. The Blue Devils eventually lost two Michigan State and even in that game Zion came in with 24 pints and 14 rebounds.

Zion will destroy the NBA just like he did at college and high school and Duke University is right behind him.

Tips on Buying a Chandelier or Pendant Light for Your Home