Let us be clear, this article is not set out to encourage you that you should not complete your education. If you want to have a rich and rewarding career then the best course of action that you can take is to study hard, gain your college degree and aim for the stars in your career. With that being said, we want to talk today about some of those people who didn’t finish their education and dropped out altogether, yet still went on to find incredible levels of success. 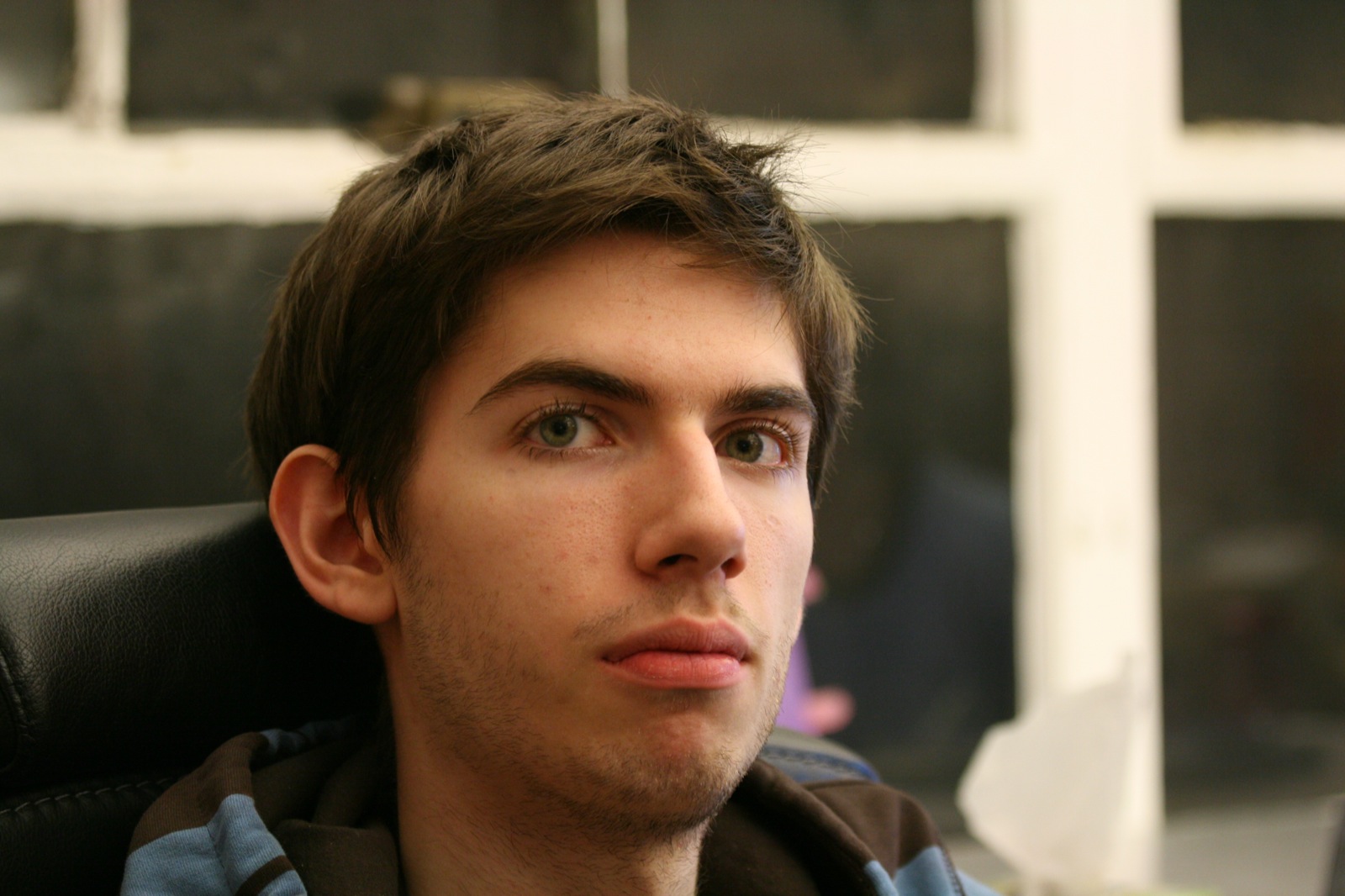 The highly influential prophet TB Joshua is the pastor and leader of the Nigerian church the Synagogue Church of All Nations (SCOAN). Joshua left school after just one year and was written off by many, the ‘small pastor’ as he was known had a passion for religion and would go on to create SCOAN after a divine encounter with God. In just a few short years the church would go from 8 members to 15,000 and the pastor’s sermons have become famous the World over. Joshua has become famous not just for his sermons but also for his prophecies and he and his church have over 400,000 subscribers on YouTube who regularly tune in to watch him deliver his message to his congregation and predict outcomes of World events.

The CEO and head of Virgin brand left school at 15 after deciding that he could better use his time on his business ambitions. He started a student magazine before entering in to the world of music with his virgin record label. Since the young Branson took the bold decision to give up his education he has amassed a fortune of almost $5 billion and his brand is one of the largest in the World. Currently, the Virgin brand has under its name a telecoms company, an airline, a train line, a bank, music festivals and a record label. Branson himself has used his power for good and is an active adventurer and philanthropist who has truly created a great career for himself.

The CEO and found of microblogging and social network website Tumblr is David Karp, a man who once had the World of science at his feet as he was studying in an illustrious Science school in the Bronx. Karp decided to turn his back on his education at the age of 15 in order to get his new website side off the ground in 2007. After working hard at growing the site from his base in his mother’s New York apartment, David Karp would go on to sell his website to Yahoo for a cool $1.1 billion. This trade alone netted Karp around $200 million and as part of the deal he stayed on as the company’s CEO. Not only did Karp create this hugely popular website, he s also considered one of the leading minds in computer science and is regarded as one of the internet’s most influential figures.

What Job Suits Your Character Type?

Protect Your Small Business With SiteLock