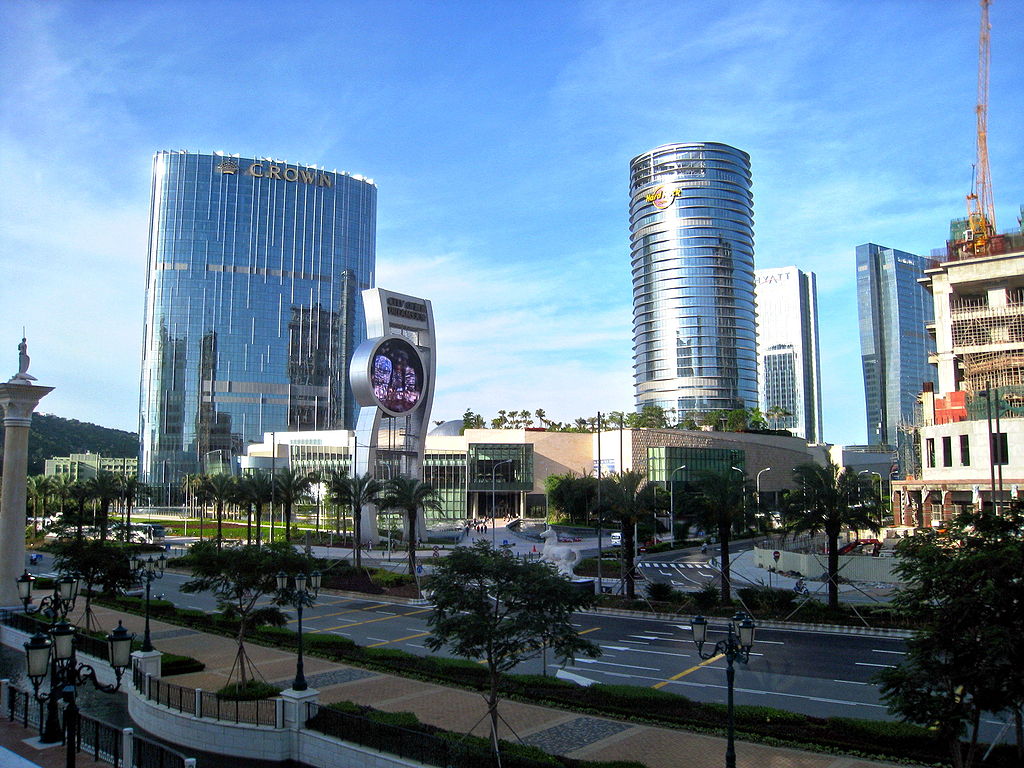 There are many games that can be played at a casino, but none are more ubiquitous than slots. Marked by their simplicity, one only needs to sit down, select how many lines they want to play, pull the lever, and hope for the best.

However, if you are a little unclear on how these fun games work, perusing various sites at best-onlineslots.org.uk/ will give you an idea of what to expect.

After you have practiced up enough, book your air tickets to the following casinos around the world that are known for the quality of their slot machines.

If you are on a trip to Asia, then a trip to Macau should be a priority for you if you enjoy gaming. There are many flashy resorts in this Asian gambling hub, but few stand out as much as the City of Dreams Casino.

You’ll have plenty of choice in this electrifying hotel, as there are over 2,000 slot machines available for your playing pleasure.

When you aren’t busy trying to line up all the fruit, there is an awe-inspiring water theater that is well worth checking out, and a nightclub that is one of the biggest sources of entertainment in the city.

Back in the United States, those that are visiting New York City will only have to make a short detour into Connecticut in order to find some great slot machine action.

Inside Foxwoods Resort, players will find a mind-blowing 4,800 machines waiting for them, including theme games based on pop culture sensations such as The Walking Dead and Sex And The City, and stakes ranging from pennies to $100 a spin.

Away from the slots, spend your winnings at the Tanger Outlet shops found on site, or enjoy a comedy show to laugh away your less than perfect session.

Australia is another key destination for the enthusiastic slot machine player, as this country is home to a form of the game known as pokies or poker machines.

Used to describe a machine that incorporates symbolism from the game of poker into a game that resembles slots in every other way, it is a form of gaming that has captured the imagination of an entire nation.

There’s no better place to witness this in action then the Crown Casino in Melbourne, Australia. The largest casino in the southern hemisphere, this establishment draws gamblers from all over Australia, New Zealand, and other countries in the Asia-Pacific region.

With over 3,500 machines in stake levels ranging from pennies to as much as $5 per spin in the VIP lounge, you will easily be able to find a game that suits your level of risk tolerance.

Why Having a Wheelie Bin Storage Unit is a Must