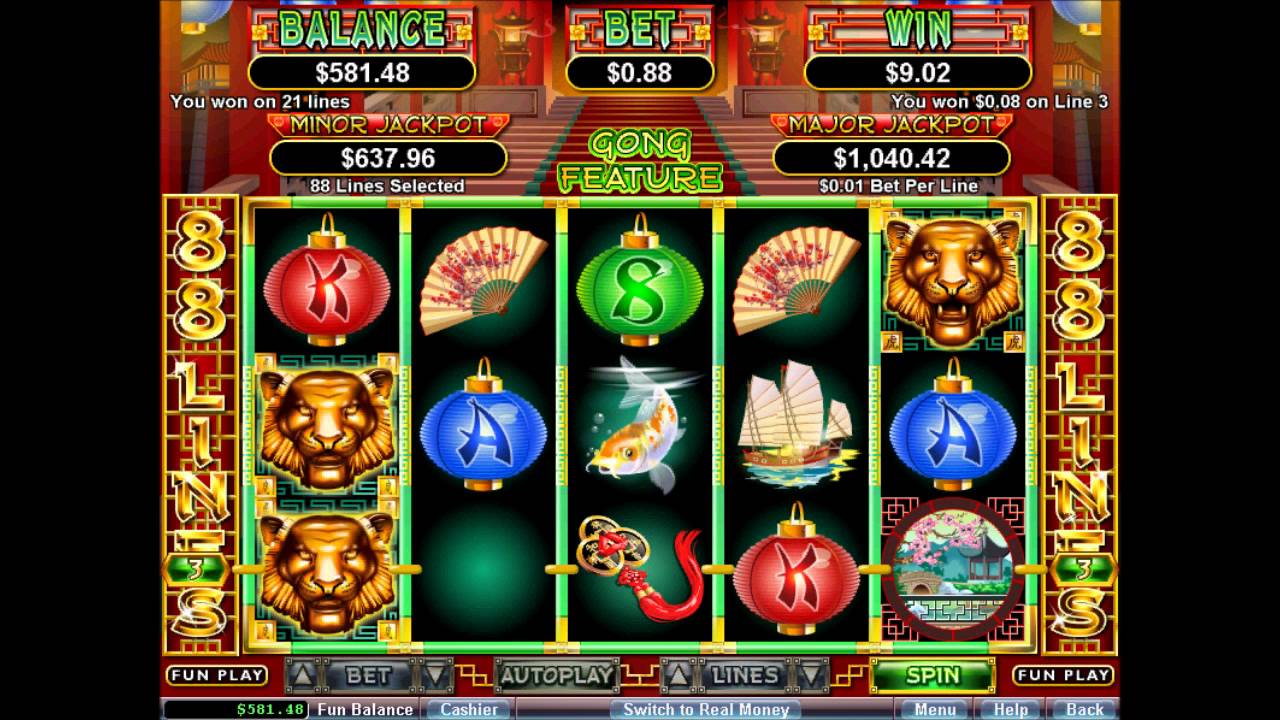 Aristocrat Gaming develops online pokies that can be played in casinos around the world, including online. The company still doesn’t have a huge presence on the Internet, although that has been changing in recent years.

The company operates pokies in 90 countries and Aristocrat Gaming is licensed by 240 regulators globally. The company is working to increase operations online, but they’ve been slower than other companies to adapt.

Casinos can either deploy Aristocrat pokies directly on their platform or they can utilize nLive, which allows a casino to launch a fully branded online casino and offer it to their customers in a regulated environment.

In the USA, where online gaming isn’t regulated, nLive allows casinos to offer a virtual casino. This allows the casino to keep customers entertained online and make sure they know what’s happening at the casino.

One reason why Aristocrat is so popular today is because they have great branded online pokies.

Some of the popular pokies offered by ArisocratGaming.com include The Big Bang Theory, The Sopranos, The Walking Dead, Sons of Anarchy, Dumb and Dumber, Game of Thrones and Britney Spears.

With the excellent licensing deals with some of the most popular TV shows and entertainers, Aristocrat is able to offer pokies that no other poker machine manufacturers are able to offer to land-based and online casinos.

There are also a number of Asian themed pokies, which makes sense, as Aristocrat is an Australian company. Some popular titles include Wild Panda, 5 Dragons, 50 Dragons, Geisha and Double Happiness.

Aristocrat isn’t really known for offering too many superhero pokies, but they have several titles, including Batman Classic TV, Superman: The Movie and Superman Man of Steel.

The Queen of Nile poker machine is regarded as one of the iconic Aristocrat Gaming pokies. If you enjoy other Egyptian themed pokies you’re going to love this game. Plus, the game is linked to jackpot themed games.

Where’s the Gold is likely the most popular online pokie based on player reviews. The game has 25-paylines, but doesn’t feature any progressive jackpot and therefore the maximum prize is on the low end ($4000/spin).

However, Where’s the Gold remains popular because of the low variance. It features a lot of small payouts and it’s a great online pokie if you’re looking to meet the wagering requirements on bonuses or promotions.

The Big Bang Theory launched in 2015, but isn’t available online yet. Typically, it takes Aristocrat a few years before they bring new pokies online, so it shouldn’t be too long before this slot is available in online casinos.

You can also take the Aristocrat pokies mobile on your iPhone, iPad, Android, Blackberry or Windows device. If you have a Smartphone or tablet, you’ll likely have no problem playing Aristocrat pokies in your browser.

There’s no app to download if you’d like to play Aristocrat mobile pokies. Simply visit one of the casinos that have Aristocrat pokies and you’ll be able to play them all instantly on any mobile device.