Outdoor music gatherings like Britain’s Glastonbury festival and Coachella in California are great places to enjoy performances and meet people. Today’s festivals can attract thousands of attendees who come for a variety of reasons, not all of them related to music. As originally conceived, a music festival takes place outdoors, lasts several days and features a long roster of acts. As common as festivals are now, the phenomenon of the outdoor music fest goes back just over fifty years. 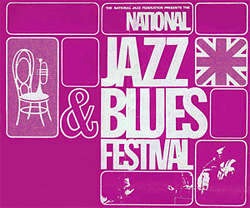 Meanwhile, across the pond, the hippie movement contributed to the birth of the country’s first major outdoor fest, the Monterey International Pop Festival in June 1967. This two-day event in northern California showcased some of the hottest acts of the day including the Mamas & the Papas, Otis Redding, Ravi Shankar, the Jimi Hendrix Experience, Jefferson Airplane, the Who and Janis Joplin. Not all the action was confined to the stage, as stars like Brian Jones of the Rolling Stones, as well as Monkees Mickey Dolenz and Peter Tork, could be spotted in the audience. Photos of both performers and guests attired in their best hippie finery flooded the media and set new fashion trends. 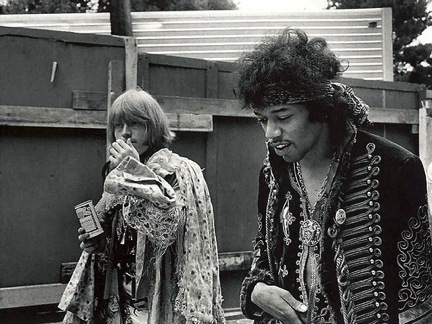 Monterey was largely responsible for the dozens of rock festivals that sprang up over the next couple of years, but there was one festival that set the standard for how huge one of these events could become, in legend as well as reality—Woodstock. While earlier fests had been rather sedate events, Woodstock set standard for both performances and debauchery. The Woodstock Music & Art Fair took place from August 15-18, 1969, on a 600-acre dairy farm in upstate New York and attracted about 400,000 people to see 32 acts. Promoters had expected about half that number, and faced major headaches as the crowd grew larger and more rambunctious.

Media that had gathered to record the rock stars also turned their cameras on the young audience members, who turned Woodstock into a high point in counterculture history. Adults were shocked at the coverage of the free-spirited hippies skinny-dipping, having sex and experimenting with drugs like LSD. Some of the more memorable performances came from Joan Baez, Richie Havens, the Grateful Dead, The Band and Jimi Hendrix. 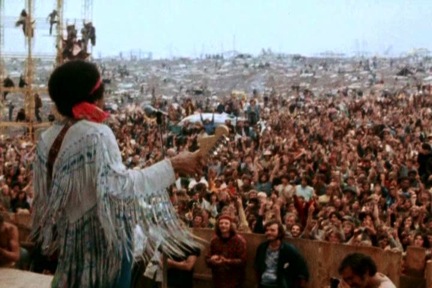 In the wake of Woodstock, festivals began sprouting up all over the world, including the Bath Festival of Blues and Progressive Music, the Isle of Wight Festival and the Weeley Festival, all in the UK. Now there are dozens of festivals for all kinds of music taking place yearly, like the Glastonbury Festival that takes place over five days near Pilton, Somerset, England. A big part of the festival experience is camping out, which makes attending these events more affordable but can also lead to messy situations, like having rainstorms turn the grounds into a sea of mud. 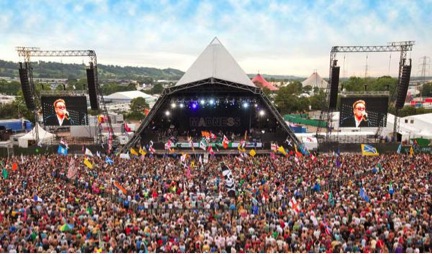 Over the years, the complexion of major festivals has changed due to corporate sponsorship and social media. Now celebrities attend festivals as much to be seen and photographed as to watch the performances. Nowhere is this truer than the California festival known as Coachella, which takes place over two weekends in May in the desert town of Indio, east of Los Angeles. During this time, fashion and gossip media are flooded with photos of mostly B-list celebrities, like reality TV stars Kylie and Kendall Kardashian with pal Selena Gomez, competing with each other to see who can show up in the most outrageous and trendy ensembles. These publicity-hungry celebs wouldn’t be caught dead roughing it, with some well-heeled festival goers spending $1,500 each for a private plane ride from Los Angeles to Indio. 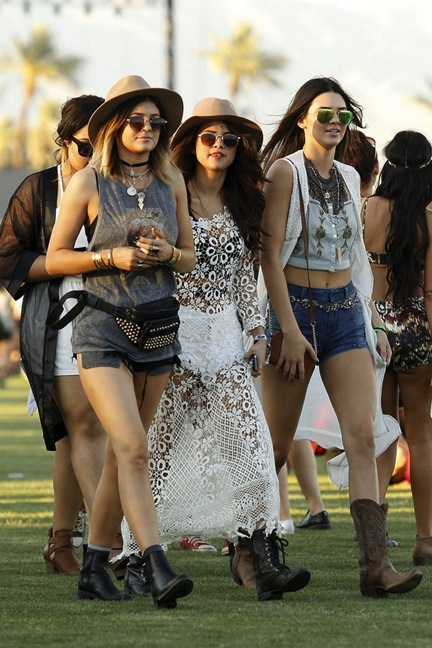 Since most of us can’t afford to spend that kind of money on a weekend festival, check out all the ways to save on the supplies you’ll need for camping and caravanning. Use vouchers to save one-third on tents, like this colourful Regatta Butterfly 2-Man Festival Pop-Up Tent. You can also save on camping stoves, airbeds, sleeping bags, cool boxes and other camping accessories. 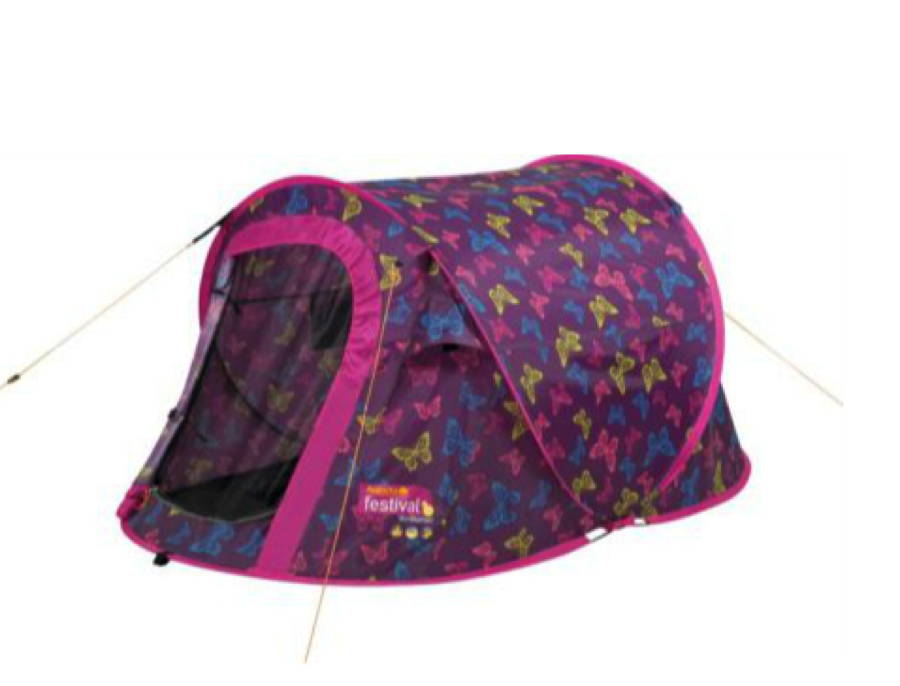 If you’re planning to hit Glastonbury this June, you can camp out in style and still have money left for souvenirs!

Festivals For the Love of Music