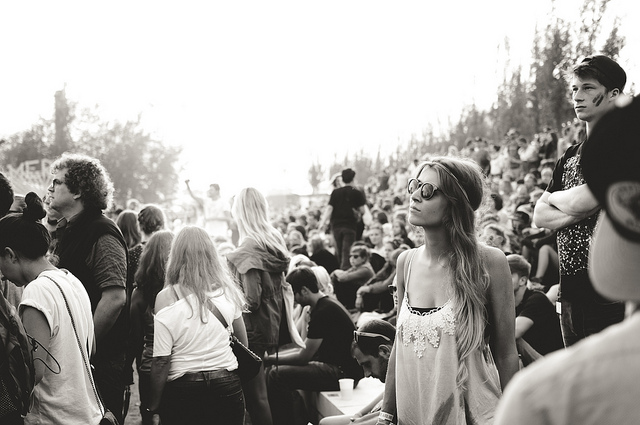 Vancouver is undoubtedly one of Canada’s top tourist attractions, and naturally offers a wide variety of attractions that continue to pull quite a number of visitors each year. One of the most popular of these are the diverse Vancouver music festivals that attract many top local and international artists from a wide range of music genres. These include jazz, folk music, roots and blues, reggae, classic and even ska. As would be expected in a city of Vancouver’s caliber, these live events are held in diverse and entirely unique venues that never cease to thrill the numerous people that flock to them yearly. Should you be in this city this summer, the following are five of Vancouver music festivals going on this summer.

This music festival happens to be the biggest in the whole of British Columbia, and lasts for 10 full days. It comprises of 400 concerts that are held in 40 different venues across Vancouver. This year marks the 26th anniversary since its inception, and it promises to be a blast. With breathtaking performances from a wide host of jazz musicians.

Held on the grassy fields adjacent to Jericho beach in Vancouver’s Point Grey area, this year marks Vancouver’s Folk Music Festival’s 34th anniversary. Apart from the music, this festival offers magnificent views of the ocean and the coastal mountains. Some of the musicians slated to perform this summer include Amos Lee, Tift Merritt, Joan Baez, Andrew Bird and the Hands of Glory, and many more others.

The 15th annual Burnaby Blues and Roots Festival is held at the Deer Lake Park. Naturally, it promises to be a once in a lifetime experience, and some of the artists that will perform will beBig Sugar, Matt Andersen and the MelloTones, Bettye LaVette along with many others.

In its second year, the Squamish Valley Music Festival is already one of the top Vancouver music festivals and consists of onsite camping spots that are regrettably all sold out. It is held at the Logger sports grounds and the Hendrikson field, both of which are in the Squamish Valley. There will be performances from both local and international artists like Bruno Mars, Arcade Fire, Lykke Li, Eminem and The Temper Trap.

These are by far not the only Vancouver music festivals you could attend, which goes to show you if you’re a music lover, the delights this amazing city has in store for you this summer.

A Short History of Outdoor Music Festivals All Over the World