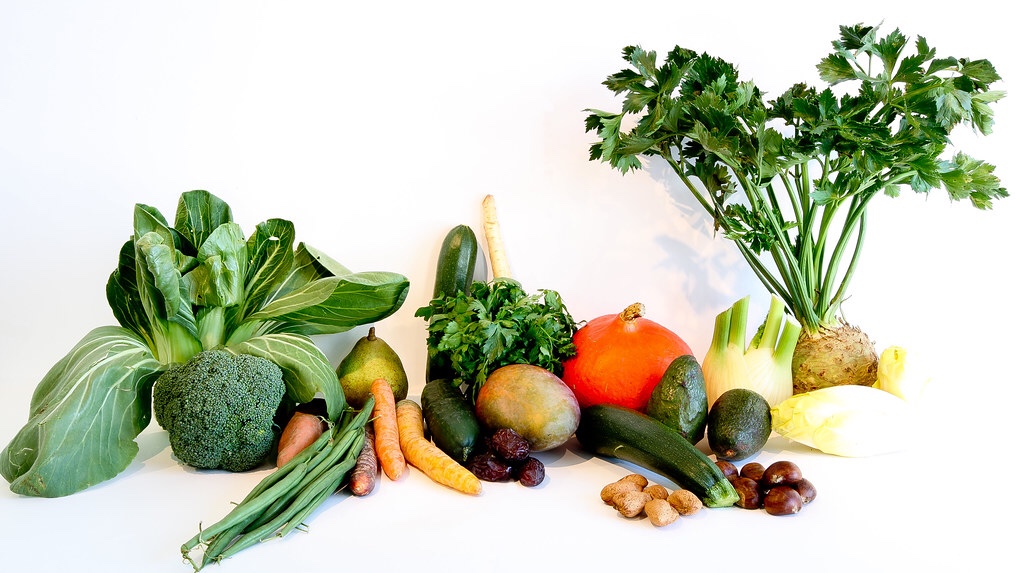 The threat of starvation was real during the World Wars. During the 1930s, Britain imported 70% of its food, which required 20 million tons of shipping each year. It was known by the enemies that cutting off such imports could lead to mass starvation, so Britain had to act.
Here, timber decking provider, Arbordeck, look at how the country dealt with the threat and how growing your own food helped the country during the hardest of times.
Food rationing in the UK
By the beginning of 1940, the United Kingdom had brought in a rationing system for the public so that there was a fair distribution of food and commodities when they were scarce. A typical weekly food ration for an adult included:
It doesn’t sound like a lot, right? Well, that’s because it wasn’t! And while the war ended in 1945, rationing wasn’t abolished until 1958. It was looked upon as a way to regulate food production and usage.
Grow-your-own campaign
A quarter of butter imports and half of cheese imports came from New Zealand alone, which required a long journey by ship. Eighty percent of fruit was also imported. This led to the Dig for Victory campaign being launched by the Ministry of Food in October 1939, one month after the outbreak of the war. Professor John Raeburn, an agricultural economist who was recruited by the Ministry of Food led the campaign until the end of the war.
The campaign was set up to encourage members of the public to transform their gardens, both front and back, into vegetable plots. Its aim was to replace imported food with locally grown produce in a bid to free up shipping space for more valuable war materials and also replace any goods that were sunk in transit – German submarines were responsible for Britain losing out of 728,000 tons of food by the end of 1940.
In cities, public parks were transformed into allotments and the lawns outside of the Tower of London were even turned into vegetable patches. The campaign proved to be a roaring success, with it estimated that home gardens were producing over one million tons of produce by 1943.
By the end of the war, there were nearly 1.4 million allotments in Britain according to the Royal Horticultural Society. By 1945, around 75% of all food consumed in Britain was locally produced as Pig Clubs – it’s estimated that 6,000 pigs were kept in gardens and back yards in this year, chicken coops and rabbit keeping also became popular as Britain attempted to grow their own source of protein.
Women’s Land Army
With so many allotments appearing around Britain, the Women’s Land Army – set up during the First World War – became very important. Here, females would help farmers and market gardeners by replacing the workers who had gone to war. By 1944, over 80,000 women were in the British Women’s Land Army, before it was eventually disbanded in October 1950. Without this workforce, Britain would have struggled to continue their harvesting.
As the ‘grow your own’ idea is slowly coming back to the forefront, with many members of the British public realising the benefits – both in terms of cost and health – it’s clear to see that allotments and grow-your-own patches played a vital part in keeping the country running during the war.  So much so that in recent years, the government urged Britain to return the Dig for Victory campaign in a bid to combat possible food shortages and the ‘disastrous’ consequences it could bring.
Wellness
grow your own self sufficient UK veg

5 Classic Books That Received Appalling Reviews Upon Their First Publication