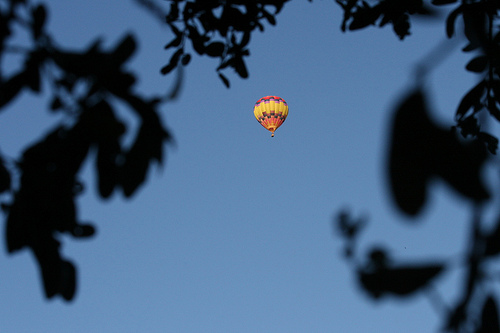 Festivals are considered to be pleasure giving occasions for many things, the primary reason being that they allow us to have a quick glimpse of our culture. Irrespective of the kind of the festival whether it be a Diwali involving lightning of crackers at night or a simple camel trading festival, the gathering of large number of people getting to know about the rich histories makes it look fascinating.

On this note, let us have a look at some of the most famous fall festivals celebrated all around the world.

Thimpu Tsechu is considered to be one of the finest and the biggest festivals celebrated in Bhutan. It is generally celebrated in the autumn season and lasts for about 3-4 days. This festival involves colorful dance performances by professional monks and trained laymen in specific masks and costumes. Tsechu refers to a Buddhist festival celebrated in the honor of Guru Rimpoche. He was the saint who introduced Buddhism for the first time in Bhutan.

Pushkar Fair as implied by its name is celebrated in the town of Pushkar, Rajasthan in India. It is considered to be one of the world’s largest camel fairs comprising a five day camel and other livestock fair which include the cows, goats and sheep. It is held annually generally in the month of October-November i.e. in the month of karthik according to the Hindu calendar. Besides buying and selling of livestock, one can get to witness different ceremonies like the “matka phod”, the longest moustache competition and many more. The fair is held on the banks of the Pushkar Lake.

The Abu Simbel Festival marks the celebration of the splendid combination of natural phenomena and human architecture. Abu Simbel is considered to be the most impressive building among all other buildings built by King Ramses II. The architectural egotism of Ramses II is celebrated on this day. during this festival, tourists from all over the world gather near the temple to watch the sun rays creepeng across the stone and gradually illuminating the statues of Amun and Ra at sunrise. It is generally held in the month of November in Egypt.

Galungan refers to a Balinese holiday which is well known for celebrating the victory of justice over injustice i.e. good over evil. It refers to the time of the ancestral visit to Earth. It is believed that the spirits of people who have died return to their homes during this period and their family members are meant to be hospitable to the spirits of their beloved through prayers and offerings. It is generally celebrated in the autumn season.

The Hot Air Balloon Festival is more specifically celebrated in Albuquerue, New Mexico in USA. It is generally celebrated in the month of October for a period of 8-9 days. You will be delighted to see the hot air balloons gradually rising into the sky one by one at dawn. According to reports, it is estimated about more than 750 hot air balloons of different attractive colors are said to dot the clear sky of New Mexico during this annual festival.

There are many more fall festivals all around the world celebrated with great pomp and show. All you need to have is the heart and the enthusiasm to visit and participate actively in the festivals.

The Indie Side to the Sunshine State

Tips for Traveling in the Thai Islands