To celebrate the fact that Wales’ Tree Register Bodnant Gardens has more than 130 champion trees — the biggest tree species in the UK — specialist tree surgeons Advanced Tree Services has taken a look at some of the standout records when it comes to trees and plants: 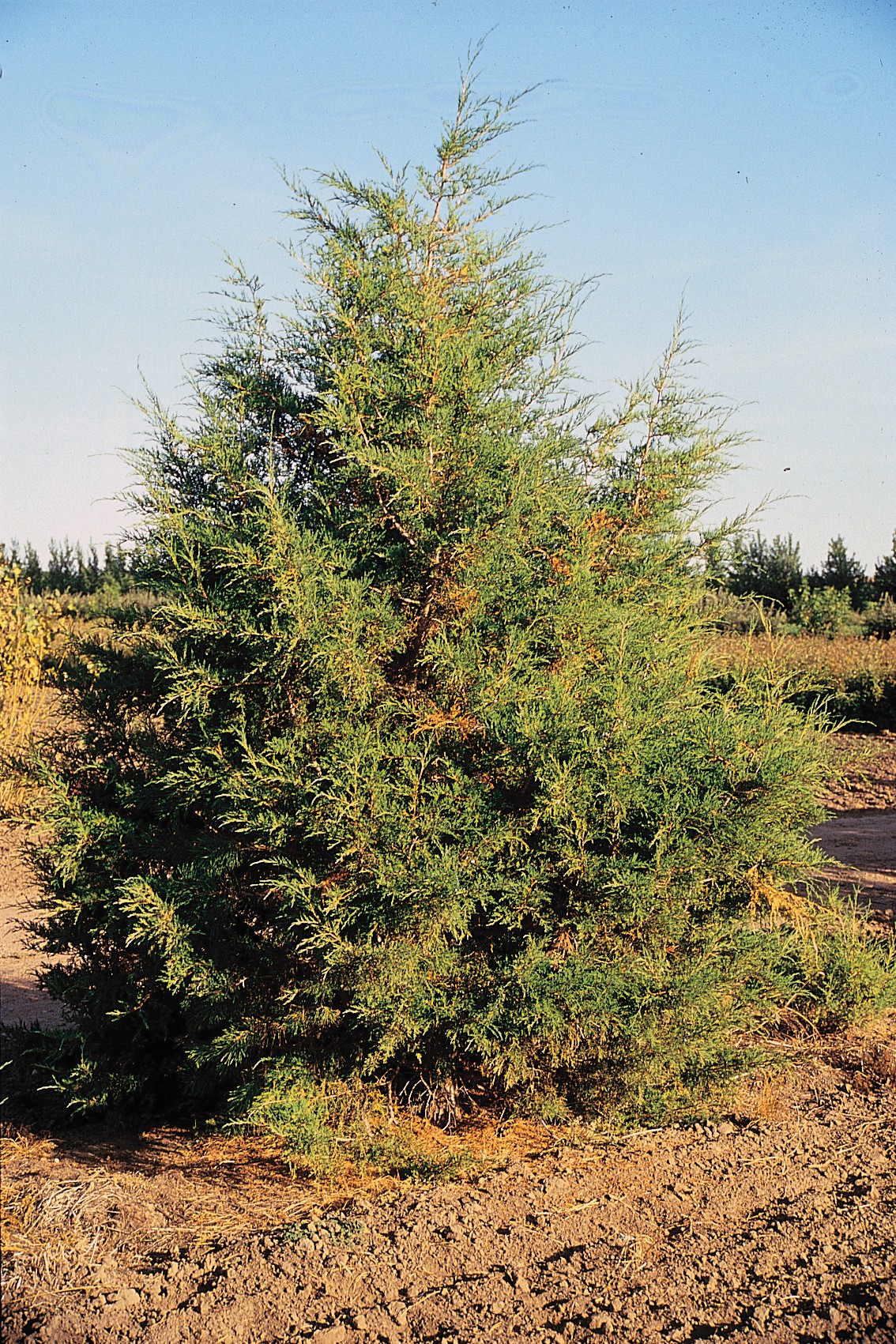 Record: Most trees planted in one hour by a team of unlimited size but in a single location

Held by: The People of the Province of Bataan

More details: The People of the Province of Bataan in the Philippines, were able to plant 223,390 trees within 60 minutes. It took 16,080 individuals to achieve the feat.

Held by: No record

More details: The tallest papaya tree in the world was recorded in Prasanta Mal of Arambagh, Hooghly, India and measured 13.4 metres high.

More details: A pine cone that measured 58.2 centimetres was collected by American Steve Schwarz in Cuyhoga Falls, Ohio. The pine cone was picked from a sugar pine tree in the American state.

More details: Alma Joan Turner managed to grow a teasel measuring in at 2.74 metres in her home in Scarbourgh, North Yorkshire.

More details: Atop the Sejong Government Complex in Sejong Special Autonomous City, Korea, you can find a rooftop garden that measures in at 79,194 metres squared.

More details: A basil plant that was 3.34 metres tall was grown by Anastasia Grigoraki, in Ierapetra, Crete, Greece.

More details: Hans-Peter Schiffer is no stranger to growing eye-catching sunflowers, with the German holding the world record three times. His latest feat was growing a sunflower that stretched 9.17 metres into the sky in Karst, Nordrhein Westfalen.

More details: A red rose bush grown by American Robert Bendel at his home in Morristown, New Jersey captured plenty of attention for the fact that it was 5.66 metres high.

Held by: A bamboo plant

Record achieved: n/a (the record was achieved over a number of days)

More details: Certain species of the 45 genera of bamboo are honoured with the feat of being the fastest-growing plant. This is because the plants have been found to grow at a rate of up to 91 centimetres per day.

Record: Most leaves on a clover

More details: If a four leaf clover brings luck, then what does a 56 leaf clover equate to? This variant of the plant was found by Shigeo Obara in Hanamaki City, Iwate, Japan and is the second time that Mr Obara has discovered a record-setting clover.

Why You Need a Plumber You Can Trust

How To Hire The Right Truck Driver