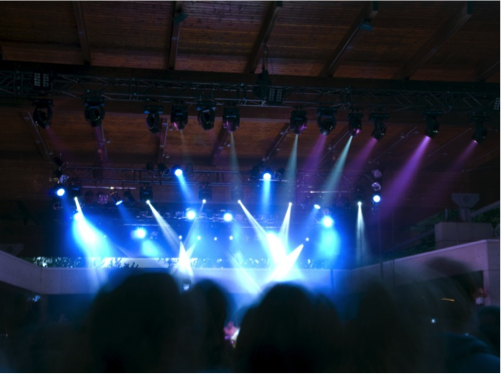 EDM (electric dance music, for those outside the know) is ever-evolving, which is what makes a music festival devoted to the genre such a fantastic event. Unlike age-old genres like jazz and rock ‘n’ roll, EDM is founded in the idea of progress and change, so every act at every festival promises to introduce a new concept to the genre — and the music industry as a whole.

As EDM gains popularity, more and more cities around the world are beginning to offer festivals in its honor. Here are the world’s best fests devoted to house and everything it stands for.

Not to be confused with the fantasy futuristic area of Disney parks, Tomorrowland is hands down the most respected and eagerly awaited EDM event of the year. In recent years, Tomorrowland has attracted the biggest names in the genre, including David Guetta, Avicii, and Armin Van Buuren, but there are plenty of rising stars who perform as well.

Located in DreamVille, Belgium near Brussels, it’s easy enough to catch a cheap flight to the festival — if you can snag tickets (check travel ticket pricing on flights.com). This event is so popular around the world that often spots sell out in minutes.

New York is the city that never sleeps, so it’s unsurprising that EDM is gaining popularity in that highly energetic city. Overrunning Randall’s Island Park each and every Labor Day, this fest certainly lives up to its name: The party can get crazy — New Yorkers love to let loose — when big performers like Pretty Lights and Laidback Luke hit the stage.

This is one of the absolute biggest EDM festivals in the world; in 2011, it broke the record for the largest fest ever held in all of Australia, and since then it has only grown. This is a touring festival that moves around the continent during the summer — most of the world’s early December — making stops in Perth, Melbourne, Brisbane, Sydney, and Adelaide. There are plenty of chances to see all this festival offers due to its long run, so international EDM lovers can schedule their perfect vacation.

This is a festival artists love to attend. Changing locations every year, this short two-day fest often boasts the best line-ups anywhere, so getting onto the roster is a big deal for DJs. This last year, the event was held in Stratford-upon-Avon and was exceedingly epic, smashing the 2013 attendance of more than 250,000 and featuring headliners like Alesso, Tinie Tempah, Knife Party, and more.

Global Gathering is held every year at the end of July; interested EDM enthusiasts can keep up to date on next year’s location by visiting the festival’s website.

This festival is unique and progressive. While other events tend to mix up the genre or else showcase only one type of EDM, Sensation divides its artists into “black” and “white.” Black artists, or niche and hardstyle artists, dominate the stage during some times, while white artists, those specializing in house in particular, take over during others. Some Sensation festivals are devoted to one color, black or white, but organizers strive to be as clear as possible in the delineation.

Sensation originated in Miami, but it now has outposts in various locations around the world, including Spain, Chile, Austria, Poland, and the U.S. 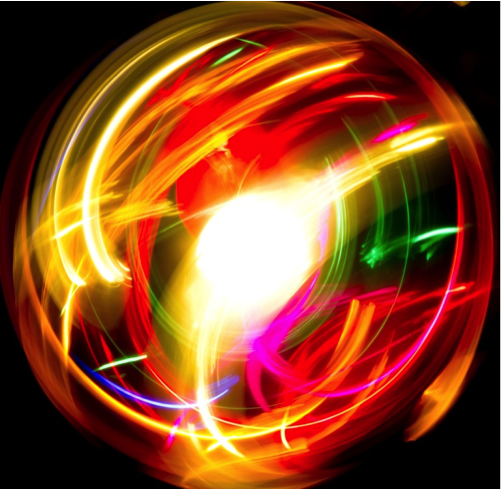 While it is one of the oldest EDM events, Electric Daisy Carnival (EDC) has devolved into what is more or less simply a huge party. Because the event is so well known, attendees come in all shapes and sizes for the music and dancing experience of a lifetime. Always located in the world’s heart of sin, Las Vegas, Nevada, EDC’s fame has expanded it to other U.S. cities, like Chicago, Orlando, and even Puerto Rico.

EDM breaks boundaries, which is why music lovers can find huge devoted festivals in the most unlikely of places. Outlook began in Croatia and resurfaces there again every year in early September. While the festival started as a tribute to EDM, it has expanded to include anything with a dance-worthy beat, like dubstep, hip hop, and even reggae. This festival continues to grow, and because it boasts the loudest music system anywhere in the world, bigger and bigger artists elect to attend every year.

A Party for your Taste Buds in Melbourne