The way in which goods are delivered has changed dramatically over the years. Technological developments have made it possible to send parcels practically anywhere in the world and have added useful features such as tracking to help keep them secure in transit. 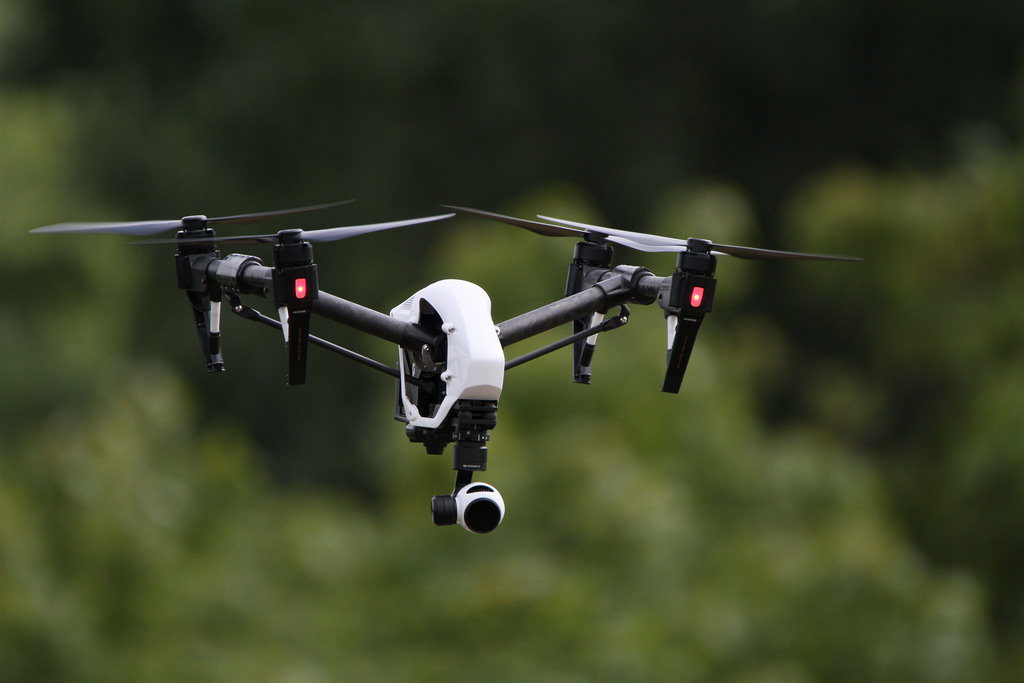 However, it doesn’t stop there! Advancements are consistently being made within the delivery industry and there’s currently quite a few exciting technologies being developed. Here, we’ll look at what the future of deliveries is set to look like.

Drone deliveries have already been in development by some of the world’s biggest brands such as Amazon. The goal is to deliver parcels to houses throughout the UK via drones. There’s even been talk of a warehouse in the sky where the drones pick up the parcels ready for delivery.

As exciting as this development is, it’s unlikely drones will be able to manage large, heavy parcels. So, while it’s a great option for small parcel deliveries, courier and logistics companies such as Whistl, are still going to be your best option.

An alternative to drones which is currently being developed is robot deliveries. An autonomous delivery company in the US known as Starship Technologies, is rolling out delivery robots which resemble little cars. They have six wheels and are largely designed to work in university campuses and office buildings.

However, these delivery robots are only designed to deliver food. So, they won’t pose a threat to standard delivery services.

In order to combat congestion, a solution has been developed in Cambridge, known as The Mole. It relies upon the underground Royal Mail system and pipes, to deliver goods to suppliers and businesses. By avoiding traffic above ground, this unique delivery service guarantees quicker deliveries, as well as more affordable prices.

It’s also a clever invention as driverless cars and robots are set to take control of the roads. Utilising an underground system also solves the issue of congestion in busy cities, reducing pollution and also freeing up the roads.

It is important to note that although technology is changing the way in which goods are delivered, it’s unlikely to ever fully take the place of traditional deliveries. There’s a reason courier services have been used for many years and they’ll more than likely continue to be used in the future.

These are just three examples of the technological developments set to revolutionise the future of deliveries. Robots, driverless cars, underground deliveries and drones are all exciting enhancements though its unlikely they will be introduced into mainstream deliveries for many years. In the meantime, we do already have some pretty impressive delivery technologies which you’ll absolutely want to take advantage of.

How Does the Interior Design of Your Home Affect Your Mood?

Basic Skills if Your Want to be a Mechanic