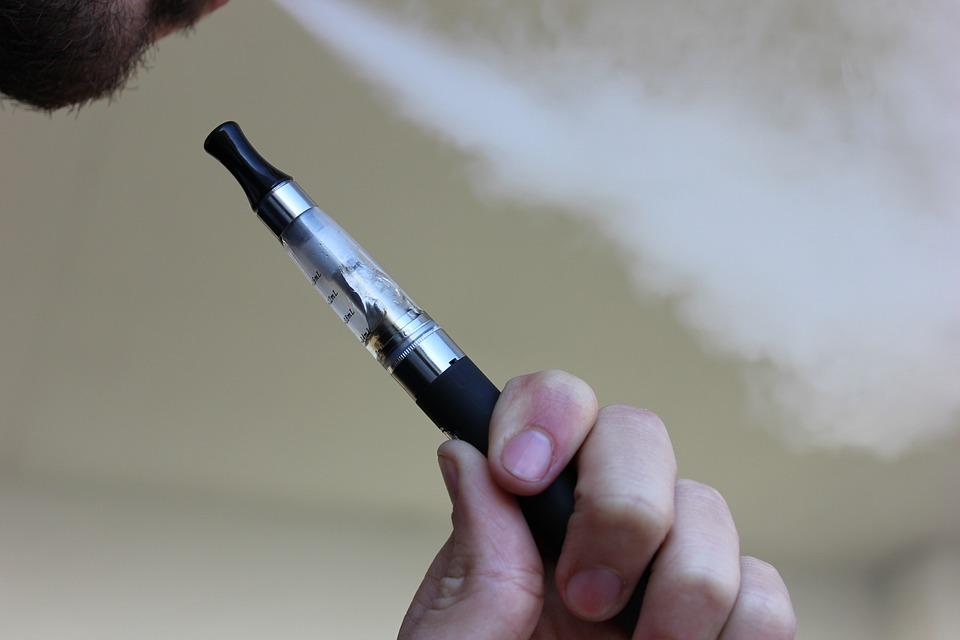 Vape shops are opening across the country at the speed of the sun. As vaping continues its onward march to overtaking cigarettes in popularity (if it hasn’t already in some parts of the country), now is a good time to analyze it from a cultural as well as a product specific perspective.

Decades ago, it was common to open a magazine to and find a cigarette manufacturer advertisement featuring an actor, actress or even a professional athlete. The same can be said for television and movies, as the stars on the screen would frequently be featured taking in a smoke. In fact, that still holds true but to a much lesser extent.

With the vaping industry on the rise, so is its reputation in Hollywood and Washington D.C., as politicians alike have grown fond of vaping.

Celebrity vapers such as Leonardo DiCaprio, Jack Nicholson, and Kate Moss have been seen out and about enjoying their mod or e-cig. Congressman Duncan Hunter, a Republican from California, famously took a drag on his vape pen during a committee hearing.

With this shift to more public displays of vapor products, in lieu of traditional cigarettes, there’s a need for more widespread approval and understanding of what vaping is all about. This will become increasingly more prevalent as studies continue to illustrate how vaping is a safer alternative to smoking.

Founded in 2007, Joyetech is a manufacturer of vape products ranging from electronic cigarettes, vape pens, and e-cig box mods, all of which have become a brand within the industry. One of the leaders in the industry, with a research and development team creating all the latest innovations, vapers can rest assured in knowing their Joyetech products are designed for long-term productive use.

Aspire hit the market a tad later than many of its competitors, yet made a significant splash in the vaping industry. What started out as an industry trend setter with their new dual coil technology soon was rivaled by sub-ohm vaping.

Eleaf, established in 2011, is best known for their iStick series with temperature control features. They have seen a quick rise in market prevalence. Another feature of this series is the interchangeable cases in a variety of colors. 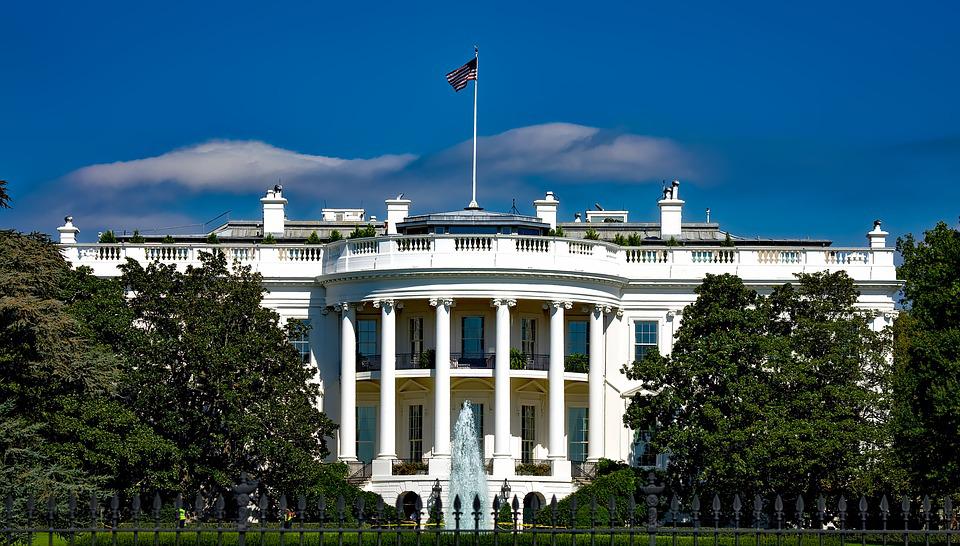 The United Kingdom illustrates how a positive stance from government officials can better promote a healthier lifestyle change for smokers. As reported by The Daily Caller, 56% of adult smokers in the United Kingdom quit in 2015, and health officials there give substantial credit to vaping for this change.

Contrary to the United States, the United Kingdom promotes the sale of e-cigarettes as a safer alternative to smoking. They advocate the studies that demonstrate vape products are 95% safer than traditional cigarettes.

Summer Is Coming – Getting in Beach-Ready Shape