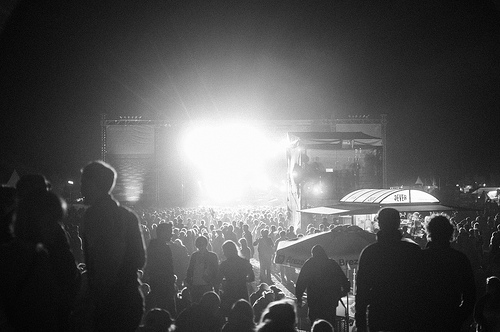 You may have seen them being used at the bus stop, on the high-street or even in the supermarket – the increasingly popular electronic cigarette or e-cigs as they are commonly known are becoming a common sight in countries the world over.

If for some reason you’re new to the whole idea, an e-cigarette is basically an alternative to tobacco smoking that serves to satisfy the cravings, without burning any of the harmful toxins found in tobacco. Usually containing nicotine in the form of a liquid inside the e-cig, a heating element is used to vaporize the liquid, producing a vapour that looks similar to smoke but without the harmful substances found in cigarette smoke.

So why else would anyone use this as an alternative to traditional smoking? Good question. As of 1st July 2007, smoking in public places in the UK was made illegal, which means that unless you are in a designated outside smoking area or at home, it is illegal to light up a cigarette in public.

Electronic cigarettes are not currently affected by the smoking ban as they don’t contain tobacco. This means you are free to use them indoors and in public venues unless otherwise stated. It is always best to check with the venue first.

That’s good news for music lovers up and down the country! Vype electronic cigarette in particular are the perfect alternative to traditional cigarette smoking as it not only looks the part, it feels it too. Vype e-cigarettes feature a soft tip filter, designed to offer a realistic vaping experience. Fitting neatly into a compact plastic case, Vype produce both disposable and rechargeable e-cigarettes.

Packing for a festival? No problem. No longer will you have to worry about waking up to a soggy lighter, be confined to designated smoking areas or forced to pay through the nose for expensive cigarettes. Just pull out your e-cig and vape away!

Of course, the benefits are not limited to music festivals! Gigs and concerts are fun, but not so fun when you go outside for a cigarette, lose your mates and have to push past hundreds of people to get back to the action. The O2 Arena in London now allows the use of electronic cigarettes in the entertainment district and VIP suites. Unless a policy by the venue prohibits the use of e-cigarettes, you’re free to pull out your e-cig and vape until your heart’s content.

Perhaps your local venue has banned the use of electronic cigarettes? Not to worry! Dedicated ‘vaping bars’ are starting to gain popularity all over the world – Allowing you to kick back, relax, and vape to the music.

Festivals For the Love of Music Travel Travel Tips