Even in an age where technology has evolved so far that we can play numerous high quality games right from our phones or other mobile devices the classic and highly traditional game of roulette still remains one of the most popular casino-based experiences around.

This iconic game has been around for hundreds of years and even as technology changes around it the game itself has remained largely unchanged. Roulette is arguably the most enjoyed land-based casino game around due to its simplicity and it still manages to attract millions of players around the world of all skill levels all looking to try their chances at placing a winning bet and even hoping to pick up a life changing sum of money.

Attempting to beat the wheel has been every high rolling gambler and avid mathematician’s dream over the years but with so many variables and stories from the table over the years it can be difficult to separate the myths from the facts. 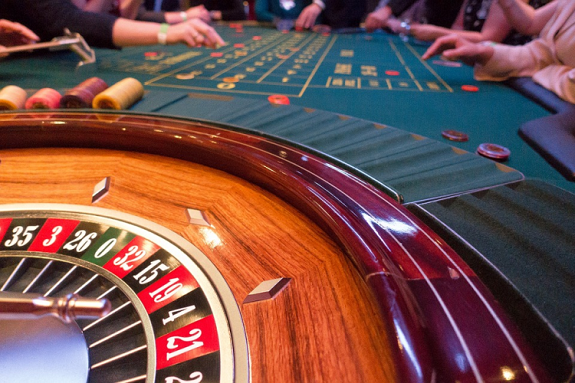 There is quite a common misconception in roulette that all wheels are made exactly the same. It makes sense to think that each roulette wheel in a casino would be identical to the next however you have to take into account that there are numerous manufacturers involved in making roulette wheels and also that certain wheels will likely get played on over time more than others. And this is where the concept of a bias comes into play.

Whilst it may not be obvious to more amateur players those who regularly spend their time at the wheel will certainly begin to notice certain patterns of play as the wheel gets used more and more over time.

Noticing these biases and exploiting them on occasion is often how many high rollers from history have managed to pick up millions in winnings.

Many like to think that they have the perfect system for always winning when gambling. But if there was even the slightest possibility that this was the case the information would be made public and the casinos themselves would close their doors.

When it comes to a spin of the wheel there are many that believe a previous spin has a direct impact on what the ball will land on next. 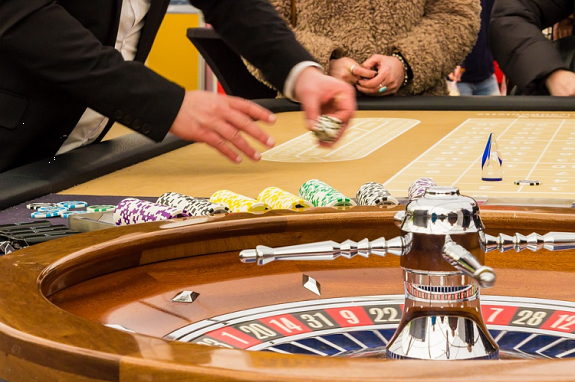 By looking at a string of numbers from a sequence of previous spins there are those that think this has a bearing on the outcome of the next.

Mathematically speaking this is impossible and no matter what number is spun it cannot have any impact over the next.

It’s the conditions of the table, as mentioned previously in this article, which will directly influence the next spin. These externally-based conditions are what make the difference and not the actual numbers themselves. It would be the same in terms of the National Lottery where selecting sequential numbers can just as likely pop up as a range of numbers that are spread apart.

There are endless numbers of popular roulette systems and strategies out there regularly used by certain players convinced that they somehow give them an edge over the house.

This simply isn’t true and not one of them can be mathematically proven to show any form of increased odds.

Roulette is a game of chance and should be treated as such. As mentioned earlier no spin has any bearing over the next unless you take into account some level of bias.

So when you consider the rising popularity in online casinos these so-called roulette biases are completely eliminated due to the nature of the virtual casino environments you are playing in.

When playing online roulette, gaming options are all based around the concept of a virtual table. It doesn’t really exist and therefore no real-world conditions will affect the outcome of any spin on this online roulette wheel.

You may have come across a term related to roulette over the years where some people have referred to it as “the devil’s game”.

Whilst some of you may simply think that this refers to the concept of gambling and the addictive quality that the game has in order to try and take all your money it came about due to the wheel itself.

All of the numbers on the roulette wheel when added together total 666, which is often touted in popular culture as the number of the beast.

It is believed that this was done on purpose when the game was first created but of course there’s no evidence whatsoever to support these claims. In fact it is much more likely that this is simply down to coincidence.

And let’s not forget that in fact that the number 666 is a common miscomprehension and the actual number, as mentioned in the Bible, is actually 616.

The Best Things To Bring To A Holiday Camp

How to game online in a safe and responsible manner