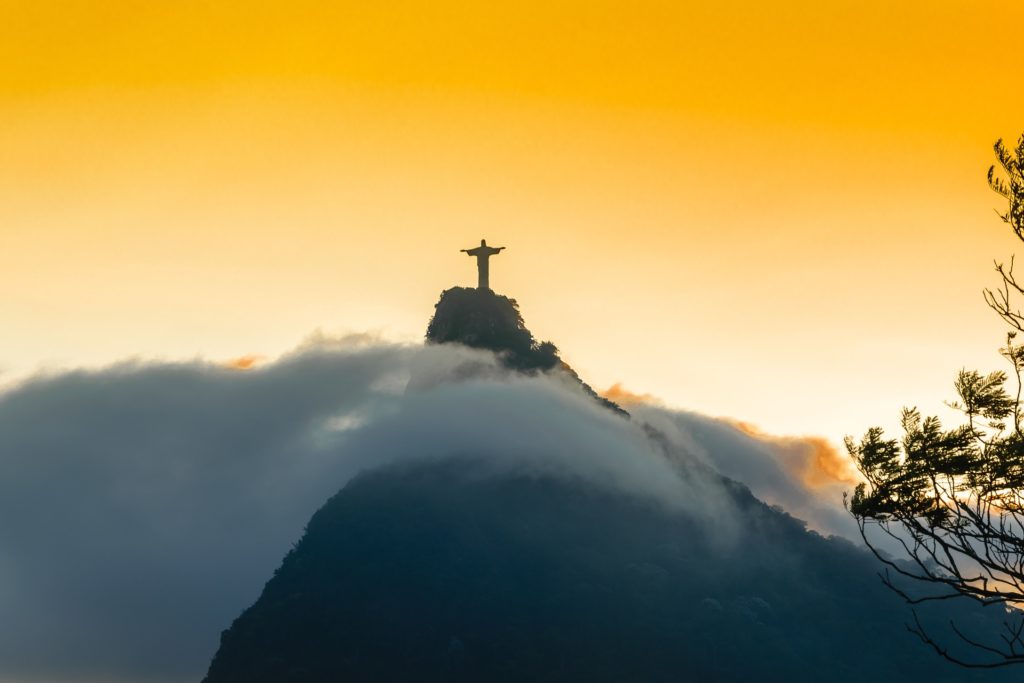 The former Portuguese colony is quickly becoming one of the most popular travel destinations around the world. However, people still do not know many things about the country. Brazil is the only country in South America where Spanish is not really spoken. At the same time, it holds over half of the entire population of South America. This is why when you get your Brazil visa it is a very good idea to start researching as much information as possible about the country.

So many things can be said about Brazil. It is definitely a tremendous travel destination but planning a vacation is all about information. Let’s talk about the things that you most likely do not know about the country and that will help you to have a better experience once there.

If you want to try the local cuisine, you have to try Feijoada. This is Brazil’s national dish. Caipirinha is the national drink. Both of these actually have origins in Portugal’s rural areas and are not really known in most of the other corners of the world.

Those that really love coffee surely already know that Brazil stands out as the largest coffee producer in the entire world. The brew is loved since there is a huge variety present in what is grown on the soils, featuring many nutritional components you can actually choose out of.

Silva is a last name you should know since it is the most common in both Portugal and Brazil. That is practically because many slaves captured in West Africa and then taken to the country of Brazil for plantation work actually chose the name.

The French Were Here

Did you know that there is a Brazil city that was actually founded by France, not by Portugal or Spain? We are talking about Maranhao’s capital, Sao Luis. If you look for something French in Brazil, this is the city where you will most likely find it.

This is the one fact that you most likely did know. However, did you know that the soccer team of Brazil never missed a FIFA World Cup event? Also, the team did win the trophy an impressive 5 times, with the last time being in 2002.

In Brazil there are 1.5 million pizzas that are consumed every single day. 800,000 of the pizzas are eaten in Sao Paulo. The entire nation loves this Italian Delicacy. There is a pretty good possibility so much pizza is not even eaten in Italy since the country has a lot more citizens.

Sealed With A Kiss

In Brazil it is completely normal to kiss strangers. This means that you should not be surprised in the event a complete stranger jumps out and kisses you simply because he/she is happy.

It will be really difficult to find introverted Brazilians. This is because of the fact that the country’s culture is one that relies on love and acceptance.