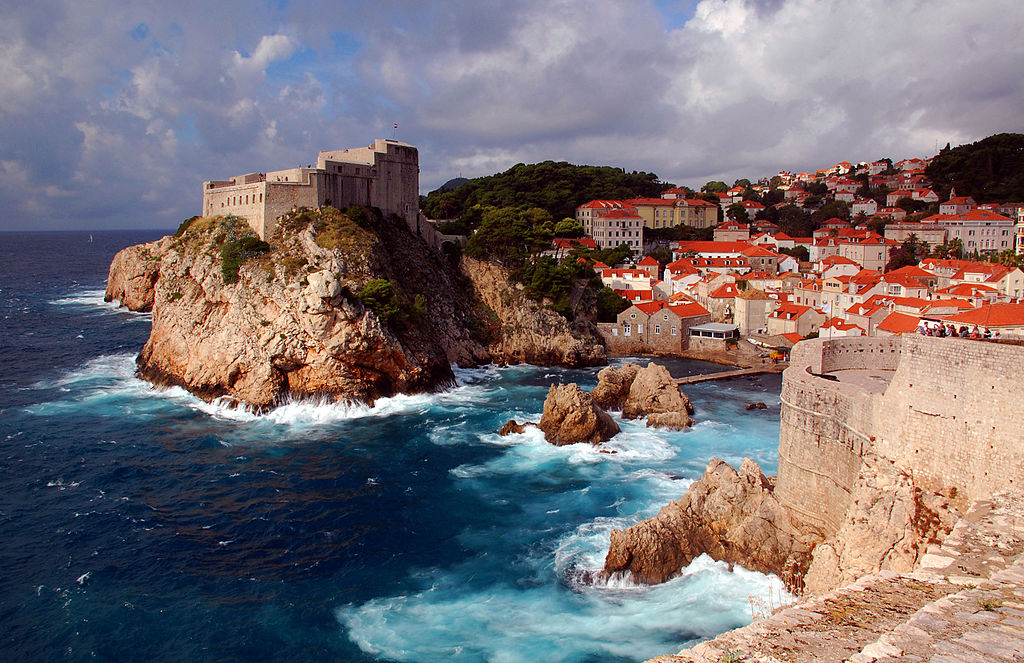 Considering a holiday in Europe? Most visitors to the continent stick to traditional, well-traveled routes and join the throngs of tourists visiting Amsterdam, London, Paris, Rome, and other familiar European points of interest. Museums have long lines, hotels are expensive, and it’s difficult to fully experience a country’s culture and history without being pushed along by the crowds.

Those interested in a different type of vacation should consider off-the-beaten-path travel destinations. Eastern Europe, for example, has yet to be fully explored by Western tourists, most of whom would be amazed by the spectacular natural beauty, the picturesque villages and towns, the tasty local cuisine, and the friendly welcome offered by the locals.

There’s something else to be said for traveling eastward – vacations are quite affordable! You don’t have to be a member of the nouveau riche or to win the US Powerball lottery to be able to pay for a trip to somewhere a bit different. The following Balkan travel destinations will push you to make your vacation plans very soon!

Bosnia – The capital city Sarajevo suffered a prolonged siege by Serbian forces during the Bosnian War. An unusual place to visit is the Sarajevo Tunnel, which provided an underground passageway for the transport of food, weapons, humanitarian aid, and even people, in and out of the city. Visitors can walk down a small length of the tunnel and visit a museum built onto a private house whose cellar served as the tunnel’s entrance.

Bulgaria – Devil’s Throat Cave in the Rhodope Mountains gets its name from a devil-like impression on a cave wall. According to legend, the cave served as the route used by Orpheus, the legendary musician and poet, to reach the Underworld where he sought to retrieve his beloved Eurydice. Adding to the allure of the cave is the fact that nothing carried into it by the waters of the Trigrad River ever emerges from the other side.

Croatia – Known as the Pearl of the Adriatic Sea, the attractive city of Dubrovnik sits at the southern tip of Croatia. The stunning Old Town has well-preserved buildings sporting baroque and renaissance architecture. Walk atop the city walls for the best views. Unfortunately, the secret of Dubrovnik’s beauty is now well-known and the streets of the Old Town can be crowded with visitors from the mega cruise ships which dock in the harbor.

Macedonia – Ohrid is a small resort city located on the northern shores of Lake Ohrid in the southwest of the country. Once notable for having 365 churches, one for every day of the year, Ohrid has a significantly smaller number to visit today on its quiet streets. Of particular interest is the medieval Monastery of Saint Naum, some 29 kilometers further south.

Montenegro – Skadar Lake, straddling the country’s border with Albania, is the largest lake in the Balkans and one of Montenegro’s national parks. A boat ride through the lush swamp vegetation will bring you face to face with the many species of birds that make the lake their home, especially the Dalmatian Pelican which serves as the lake’s traditional symbol.

Serbia – The most impressive site in Belgrade, the country’s capital, is Kalemegdan Park and the Belgrade Fortress in its grounds. Dating from the days of the Romans, and serving many ruling powers over the centuries, the fortress provides spectacular panoramic views of the Danube River. Stroll along the park’s pathways with the locals and even visit the Belgrade Zoo!

Of course, the above-mentioned destinations only give you a small taste of what you will see on a trip to the Balkans. Order your tickets, pack your bags, and enjoy your trip!