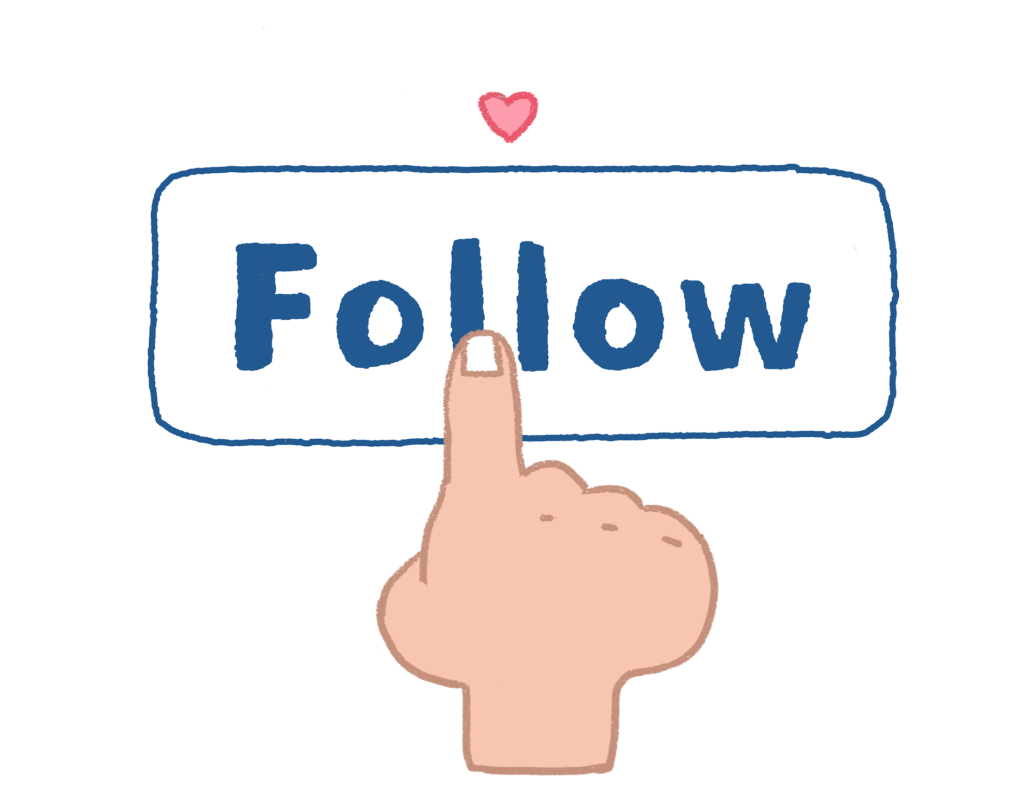 When Tatiana Regan and I were leaving college Instagram had just kicked off in a big way and everyone was trying to see how many followers and likes they could get. Unlike the rest of us Tatiana had a plan that she was going to become an influencer, none of us had any idea what this was. She told us that she was going to get thousands of followers and then ask companies if she could review their products, in order to either get paid or get them for free. In truth I think Tatiana really just wanted free clothes but hey, who can fault that? Over the years Tatiana’s Instagram has blown up and she has hundreds of thousands of followers, and here is how she did it.

Even back in those early days when she had zero followers Tatiana would always spend an absolute age on taking the photo which would then go on her feed. We used to get sick of her re-arranging things for the photo, changing angles and the lights, but she really did know what she was doing. The result of this obsession with high quality content was that she amassed a huge following who loved her work and many of those then trawled through her history and began sharing the love for many of those older images too. Content is very much key in the Instagram world.

Hashtagging and Geotagging are vitally important in Instagram and Tatiana began doing this around a year after she got started on Instagram. Unlike Twitter hashtags on Instagram are interacted with a lot more and this can give you the chance to expose your page to people who may not have seen it before. I can remember at the turn of the year when Tatiana began to use these tags more and more and within just a couple of months her following almost doubled.

Something which I really believe has held Tatiana in good stead is her approach to what Instagram is, she has always viewed it as a community which she should contribute to as well as receive love from. For this reason Tatiana would always look to respond to comments which people had left and she would spend hours engaging with her followers on the site. These days that is slightly more difficult given the huge following which she has but she will still try to pick out comments and respond. When people like a page or a profile they don’t expect it to be faceless and this is why Tatiana has done so well, because she sends the love that she receives right back to the sender.

Tatiana’s Instagram profile is now growing exponentially but she still sticks to the core values and methods which got her as far as she is today, something which anyone looking to grow their following could learn from.

Jared Seyl Denver – What Skills Does a CEO Possess?